Denmark U20
News
ANDREI FEDOTOV: “HOPEFULLY, I CAN WIN ANOTHER JHL MEDAL AS A COACH”
MASTERPIECES BY ABROSIMOV AND DEMIDOV, DYNAMO DOMINATION IN THE WEST. JHL WEEK ROUND-UP
ALEXANDER GUSKOV: “THERE’S PLENTY OF TALENT IN JHL. ALL THEY NEED IS A CHANCE”
“I PLAY AT THE RINK I USED TO COME TO AS A KID”. QUOTES BY TOP PLAYERS OF THE WEEK
DYNAMO DOMINATE SEVEN DAYS, TUMANOV STEPS INTO THE SPOTLIGHT. JHL WEEK ROUND-UP
BELYE MEDVEDI GET ON A ROLL, MAMONTY YUGRY WIN EIGHT STRAIGHT. OCTOBER 10TH ROUND-UP
NOT A WORD ABOUT HOCKEY. ILYA PARANIN
CHAYKA AND RIGA BLANK OPPOSITION, KRASNAYA ARMIYA AND DYNAMO WIN IN ST. PETERSBURG. OCTOBER 9TH ROUND-UP 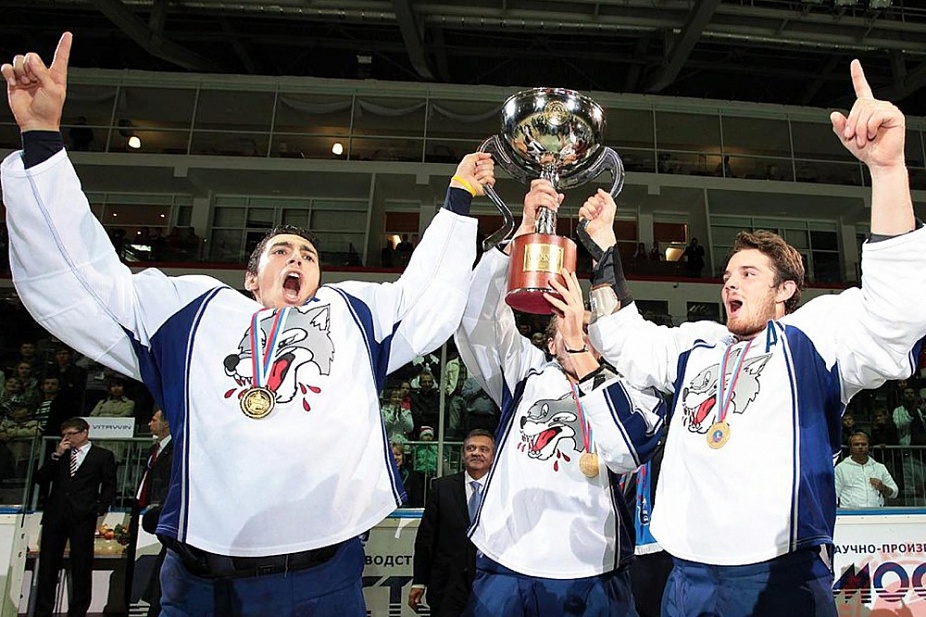 The second annual Junior Club World Cup was held in Omsk, Russia from August 18th, 2012 to August 26th, 2012. The tournament was granted offical IIHF status that year. No other international tournament had the privilege of being noticed by the International Ice Hockey Federation just a year after its inception. 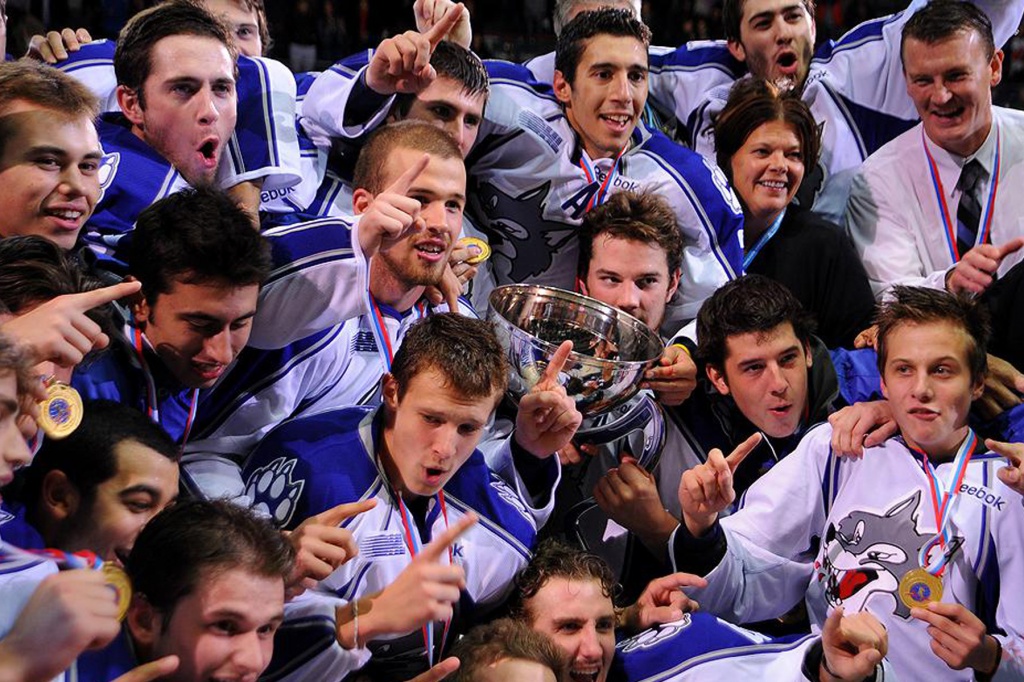 In 2012 the JHL tournament was also included in the Schedule of inter-regional, national and international athletic and sports activities of the Ministry of Sports of Russia.

For the time in history an Ontario Hockey League team Sudbury Wolves stepped on Russian soil and won the Junior Club World Cup in the end as they beat Waterloo Black Hawks of the USA 2-0 in the final game. Omskie Yasterby couldn’t make it to the semifinal round. Linköping played against Dinamo-Shinnik in the bronze medal game. The game turned out to be so intense, that the fans didn’t see a single goal in regulation time. Jesper Bärgård scored the overtime winner on a powerplay and Linkoping won the game 1-0. 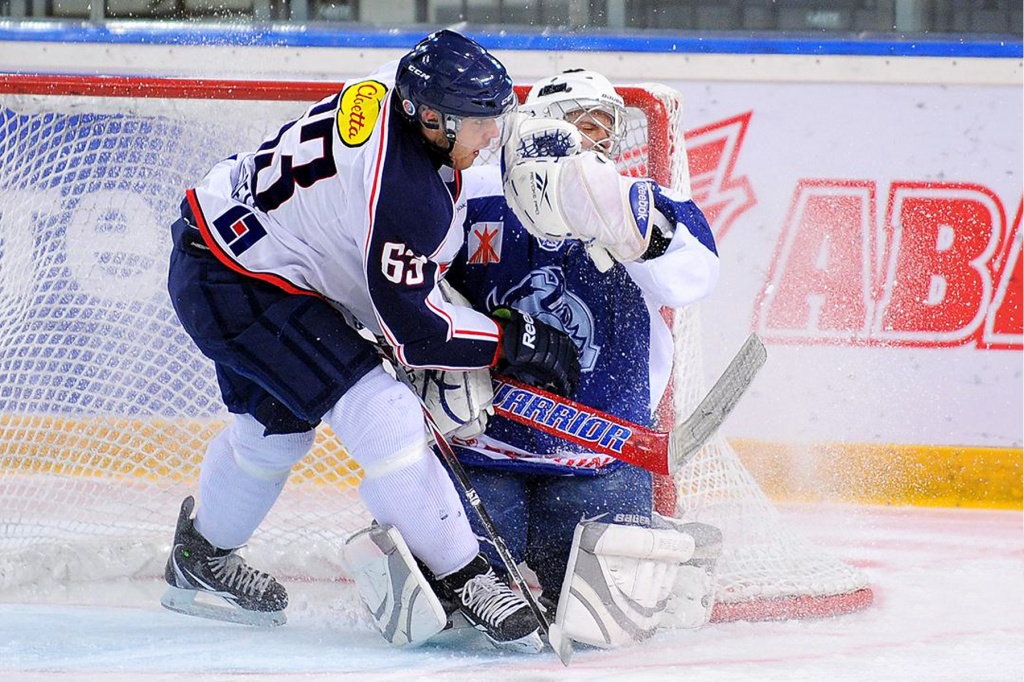 The Junior Club World Cup was held at Arena Omsk and Blinov SKK. At the opening ceremony of the tournament along with a wonderful pre-game show the fans were also treated to Junior Hockey League anthem, composed and performed by former Aria and Avtograph lead singer Artur Berkut. The anthem had been performed for the first time on February 11th at JHL Challenge Cup in Magnitogorsk, Russia.

As per tradition on a no-game day, Junior Club World Cup teams took part in the action ‘JHL-to-Children’ and visited Omsk Cancer Center. Hockey players brought gifts for kids who were in chemotherapy, chatted with them wished them a quick recovery. 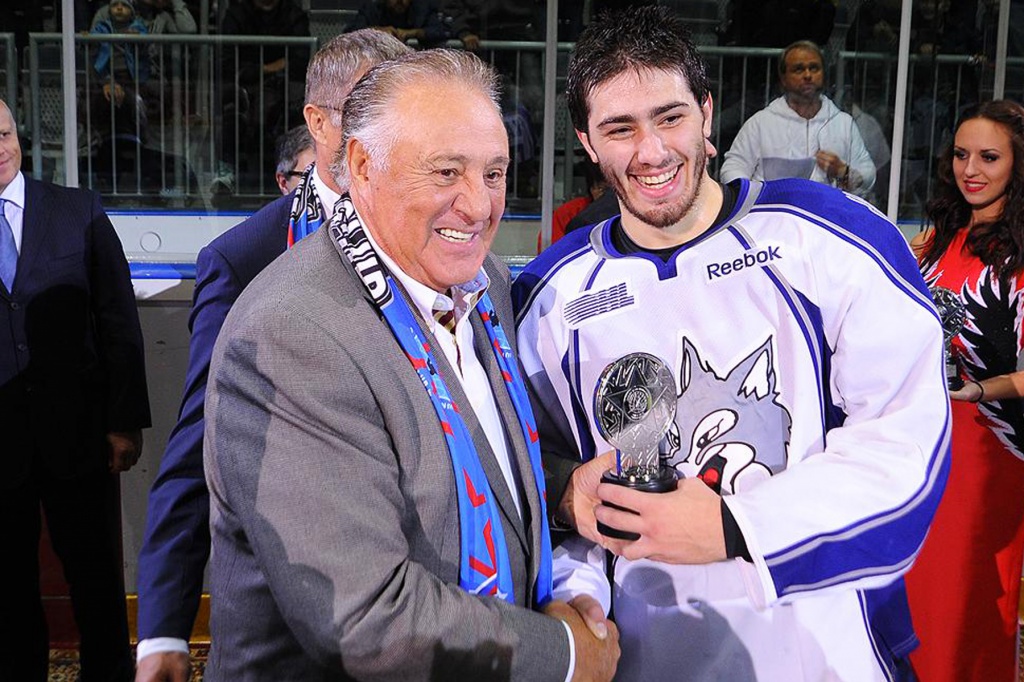