JHC Atlant
News
“I am of the same “slow ship” style as my father.” Maxim Mayorov – about moving to Yaroslavl, national team debut and passion for tennis
“I bought a cake and gave flowers to my mom with my first paycheck.” Yaroslav Tsulygin – about his JHL debut with Tolpar
Was signed up for hockey at the age of three, was dressed as a goalie in an extreme situation and looks up to Datsyuk: take a closer look at the leader of Irbis and the hope of Ak Bars
Edgar Varagyan: “When we were on the plane, guys told me: “He is an enforcer, he would beat you up with no sweat.” I thought: things happen, he would beat me up and so what?”
“As time goes by, taking a flight to Sakhalin feels almost like being stuck in Moscow traffic.” Daniil Veremeichik – the JHL's Best Player on Social Media
“Working out in a gym is a type of rest for me.” Ivan Murashov had the best season of his career, dreams of playing in the KHL and has not eaten any fast food for two years
“Condensed milk is the only unhealthy food available for the national team.” Raul Yakupov – about the Black Sea Cup, the KHL debut and the season with Reaktor
“Four years in the JHL was a great time. Winning the Cup with Dynamo was the best moment.” Ivan Didkovsky about junior phase of his career 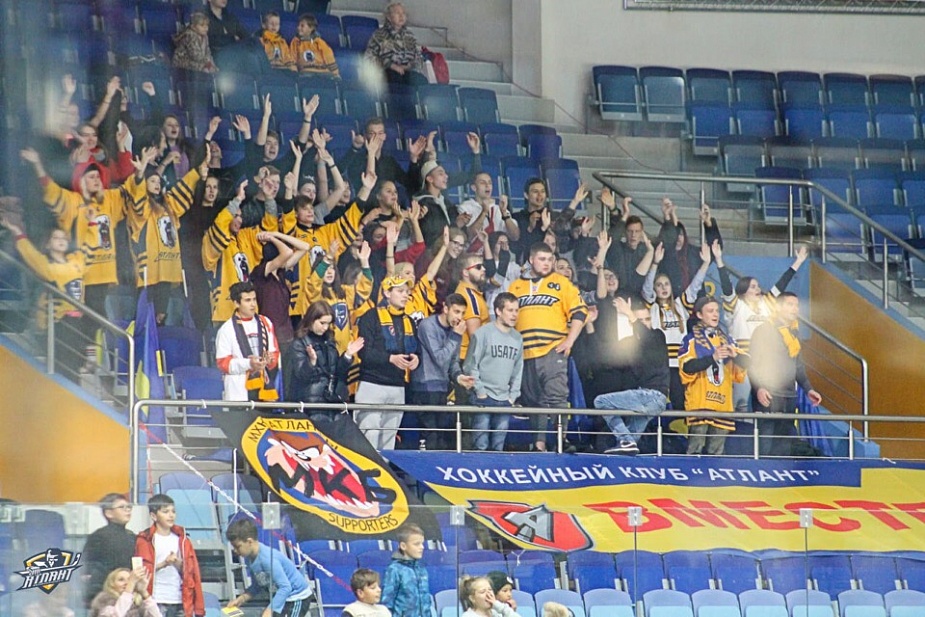 “It happened a long time ago. Back when there was men’s team in Mytischi. I went to my first game with my older brother. Just as I stepped inside the rink, I was excited by the great atmosphere at the fan-sector. I wanted to be a part of it and when it happened I realized there was no way back. That’s how I tethered my life to hockey and to fan-sector.”

“The first junior hockey game I went to was in February 2016. JHC Atlant played hosts to Russkie Vityazi. Our team won 4-2. Obviously, it was very difficult to adjust to junior hockey from men’s hockey because the atmosphere is entirely different and it’s a whole other game. We supported the team and hoped that KHL would come back to our town.”

“My first road trip was to Yaroslavl. The club presented a bus for the fans. I felt completely different emotions from the trip. We visited the place where local team’s plane crashed and strolled down the town. I felt visiting fan-sector emotions, got to know another city and arena. Road games are more difficult in terms of supporting because you try to out-chant the entire arena with just a handful of people to support your team. Does the club help us in organizing these trips? They help out a little bit but generally we try to be independent from the club’s management. How many road trips I have under my belt? To be honest with you, I don’t really count them because it doesn’t matter in terms of supporting the team. I have visited a lot of places and I don’t plan to dwell on it. I do my best to come to as many home and away games. Here’s what I can say on the subject – the more you come to away games, the more you learn about the history of other towns, who people live there, what they do and you make new friends along the way. Most important, the team knows they will have support at another arena. If I can’t join the boys for the road trip, I follow the games online. 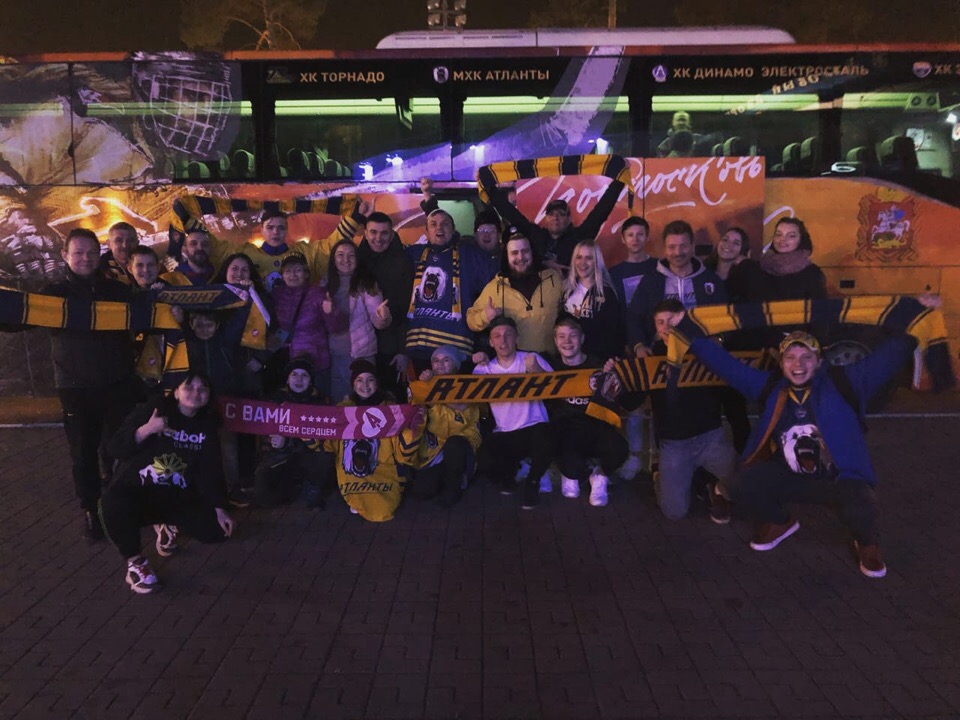 “The team has, has always had and always will have a fan-sector. Just like any other fan-sector we have our won rules and traditions. Recently, we started a new tradition – we chant to the team and they chant back to us. Also, the fan-sector selects the best player after the end of every season and give him a present. For example, we gave Sergei Goncharuk, who now plays for Torpedo Nizhny Novgorod, a pendant in the shape of hockey gloves and we gave Dmitry Silantyev yellow hockey gloves.

“Every game is memorable in its own way. Many of them had a lot of memorable moments I won’t forget soon.”

“There were plenty of those. Fan performances, funny moments, broken drums, creative congratulations, chants we came up with on the fly and much more. There’s enough memories for when you get old.”

“Love your club and believe in yourself and your strength sincerely. Keep your head up when times get tough and remember that we’re always by your side and will support you no matter what!”