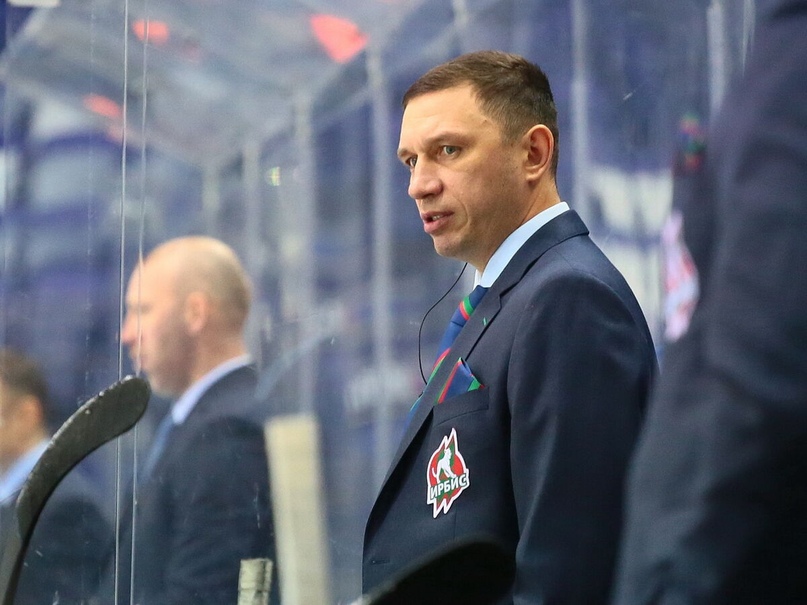 Ilnaz Zagitov is a product of Izhevsk junior hockey school. He was a defenseman for Izhstal, Avangard Omsk, Neftekhimik Nizhnekamsk, Neftyanik Leninogorsk, Neftyanik Almetyevsk and Saryarka Karaganda. He began his coaching career on Izhstal. Zagitov led the team to VHL silver medals in the 2015-16 season. He has been in Ak Bars Kazan system since 2018.

“I would like to thank the club’s managements for trusting me and my coaching staff to work with the junior team in the new season,” said Zagitov. “Ak Bars is a serious franchise and we are part of its system, so Irbis can’t have any other goals but playing great hockey and at least making the playoffs. Last season we didn’t get to post-season, which was an unfortunate result for us. This year our primary goal is to make the playoffs.”

- What are your key demands of the players and the system?
- Discipline is of utmost importance – both on and off the ice. This is the foundation and every player must have it. Working to the limit and following coaching staff’s demands are also important. We are yet to decide on our game model. We’re going to pick the one, which works best for us.

- Are you in contact with anyone from KHL’s team?
- Yes. It’s great to see understanding from Dmitry Kvartalnov and his coaching staff. They share information with us and we talk. We have great communication with Bars and Ak Bars coaching staffs.

- You have worked with experienced players in VHL and spent the entire last season with Irbis. What were the differences that you’ve noticed between junior and professional hockey?
- VHL players are older but sometimes it’s difficult to get your point across even to some of them. Here we have to teach them everything. Yes, they have skill but they still have a lot to learn in terms of game, tactics and discipline.

- Have you scouted any players from the club’s junior hockey school?
- We have already selected 2003 born players. They have won medals and they show potential. You can see that they were coached and they’re physically tough. We currently have six players of that age with us at the camp. We’re going to have another camp in Sochi. After we come back from there, we’re going to be joined by nine more players, who play for Team Russia 2003. We’re going to scout them as well. I think a few of them should make the cut. We’re going to see how it’s going to pan out and do our best so they would get game experience this year already. 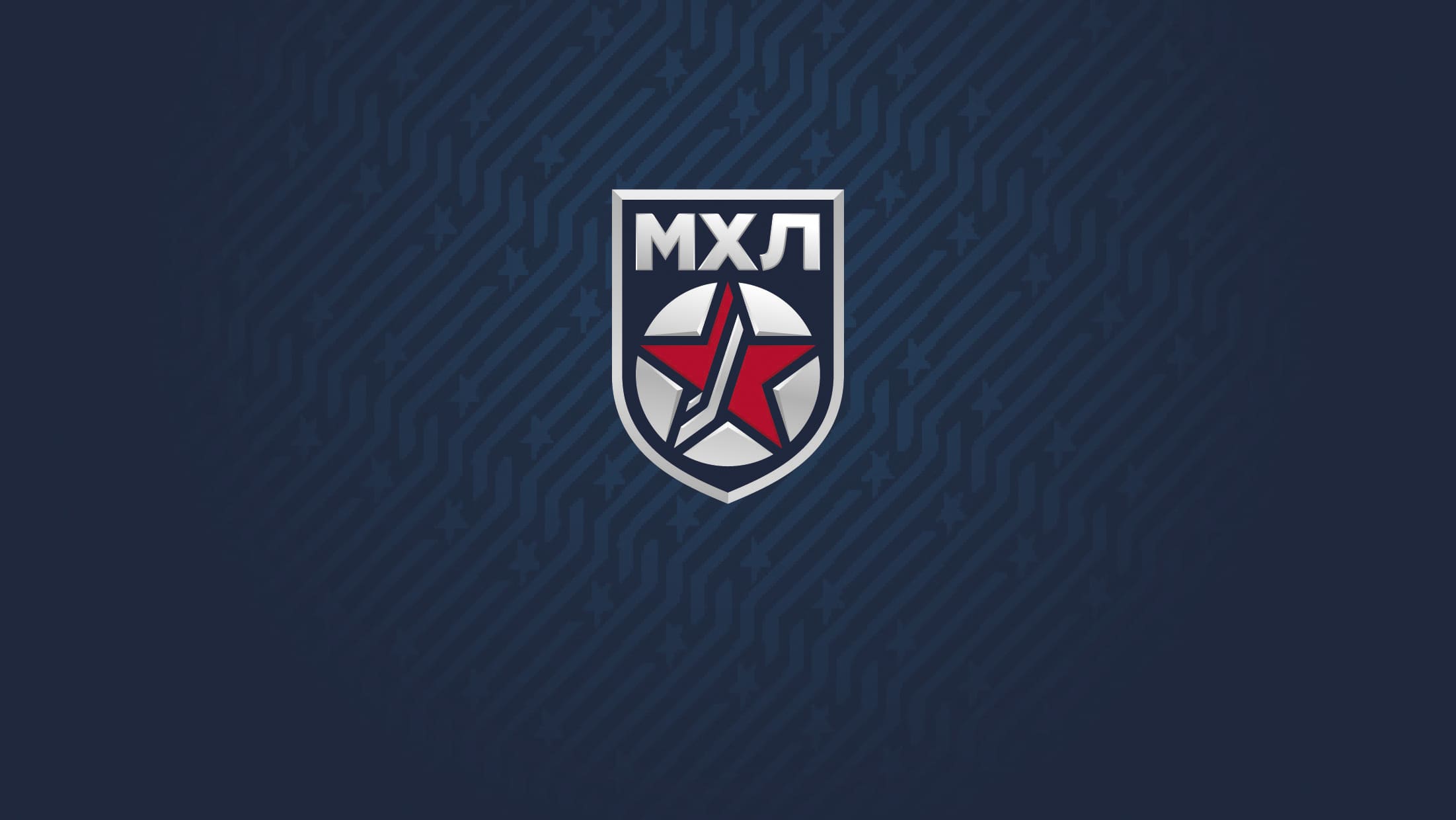