YAROSLAV LYUZENKOV: “WE’RE BEGINNING TO SEE THE SHAPE OF WHAT WE’RE TRYING TO ACHIEVE” 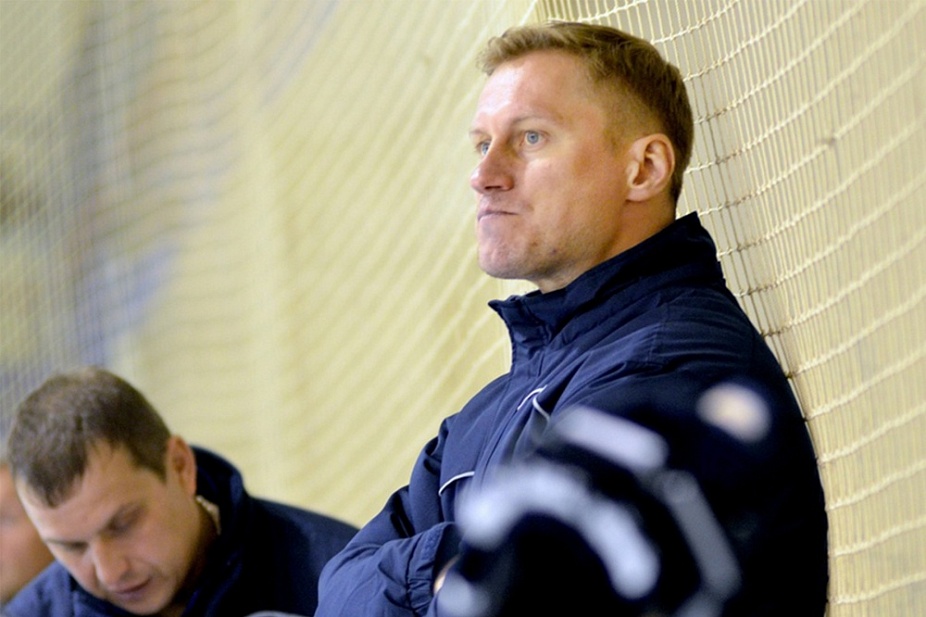 Interview
YAROSLAV LYUZENKOV: “WE’RE BEGINNING TO SEE THE SHAPE OF WHAT WE’RE TRYING TO ACHIEVE”
Share

- Was it the first exhibition game for your team this pre-season?
- We spent almost a month in Tver and we had two scrimmage games over the stretch but it was our first real exhibition game. I think, the boys looked solid, although many VHL’s Dynamo players were not dressed today. Nevertheless, it’s an important win for us. It gave our players emotions and confidence and got them pumped up. Obviously, everybody knows each other on these two teams but they battled hard on the ice and it was great to see that.

- Are you satisfied with what you saw on the ice today?
- I was at certain moments, yes. The boys are trying to follow our demands already. Obviously, they can’t do everything right away but all in all we’re beginning to see the shape of what we’re trying to achieve.

- Would you say that this exhibition game was the final rehearsal before leaving to Cherepovets for a tournament?
- Of course. That’s why we scheduled this game, so we would have something to work with before the tournament. I’m thankful to VHL team for accepting the invitation.

- Is is fair to say that today you finalized the roster with which you will travel to Cherepovets?
- We still need to make a few decisions. We’re taking five 5-man units with us. And several of our guys are with Team Russia as well. We’re going to be shaping this team constantly. During the entire season the boys will understand that they’re competing for roster spots. I think, they understand this already and that’s why they were so eager to prove themselves today.

- What is your goal going to the tournament in Cherepovets?
- Our main goal is to play to win in every game. Besides, the boys need to sharpen the execution of our demands. 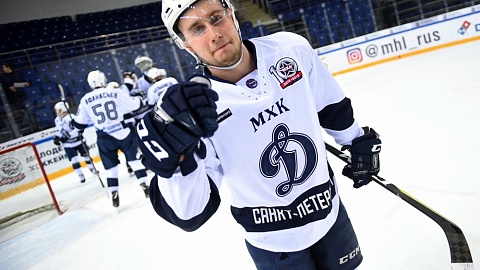 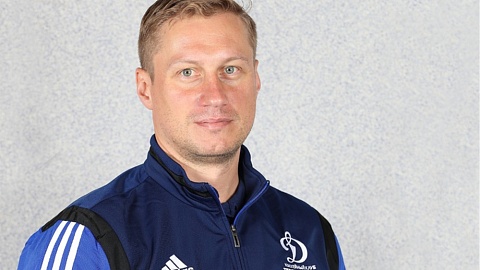 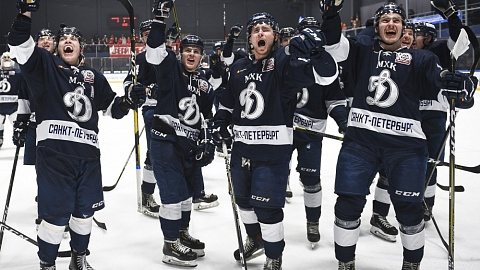