“JHL HOCKEY IS EVEN FASTER”. REAKTOR AND LOKO PLAYERS COMMENT ON THE SERIES Reaktor
News
“My mom watches fights with her eyes closed.” Alexander Pelevin - about childhood, debut for “Torpedo” and being an A-student
“No one likes running and performing the Cooper test.” 198-centimeter tall forward Kirill Dolzhenkov - about making his JHL debut and playing for Krasnaya Armiya
“When Russia won the 2008 World Championship, I asked for being signed up for hockey.” Kirill Pukelo – about the beginning of his career and friendship with Sivchuk and Petrov
Kharlamov Cup MVP: Maxim Krovyakov got ahead of Michkov, loves dangles and is preparing for advancing to the senior level
Quit hockey and returned, became a goalie by accident, missed only nine games of the season. Vyacheslav Peksa – JHL’s shutouts leader
“One of the players forgot to bring his shoulder pads. We had to chip in all together and buy the new ones for him.” The top scorer of Tolpar – about his JHL season and aiming to play for Salavat Yulaev
“We’ve managed to prove that we were the underdogs for no good reason.” Best JHL rookie Vyacheslav Malov about the successful season of Omskie Yastreby
“I receive messages from fake accounts saying: “Leave the net, you sieve.” Reading it makes me laugh. Ilya Nabokov – about criticism and his famous namefellow
Share

“JHL HOCKEY IS EVEN FASTER”. REAKTOR AND LOKO PLAYERS COMMENT ON THE SERIES

Despite a heavy support from their home fans, Reaktor Nizhnekamsk lost Game 3 of the semifinal series 8-1 to Loko Yaroslavl and got eliminated from Kharlamov Cup Playoffs. After the game Reaktor’s Gleb Semyonov shared his thoughts on the season, while Artur Kayumov told how Loko would be getting ready for the finals. 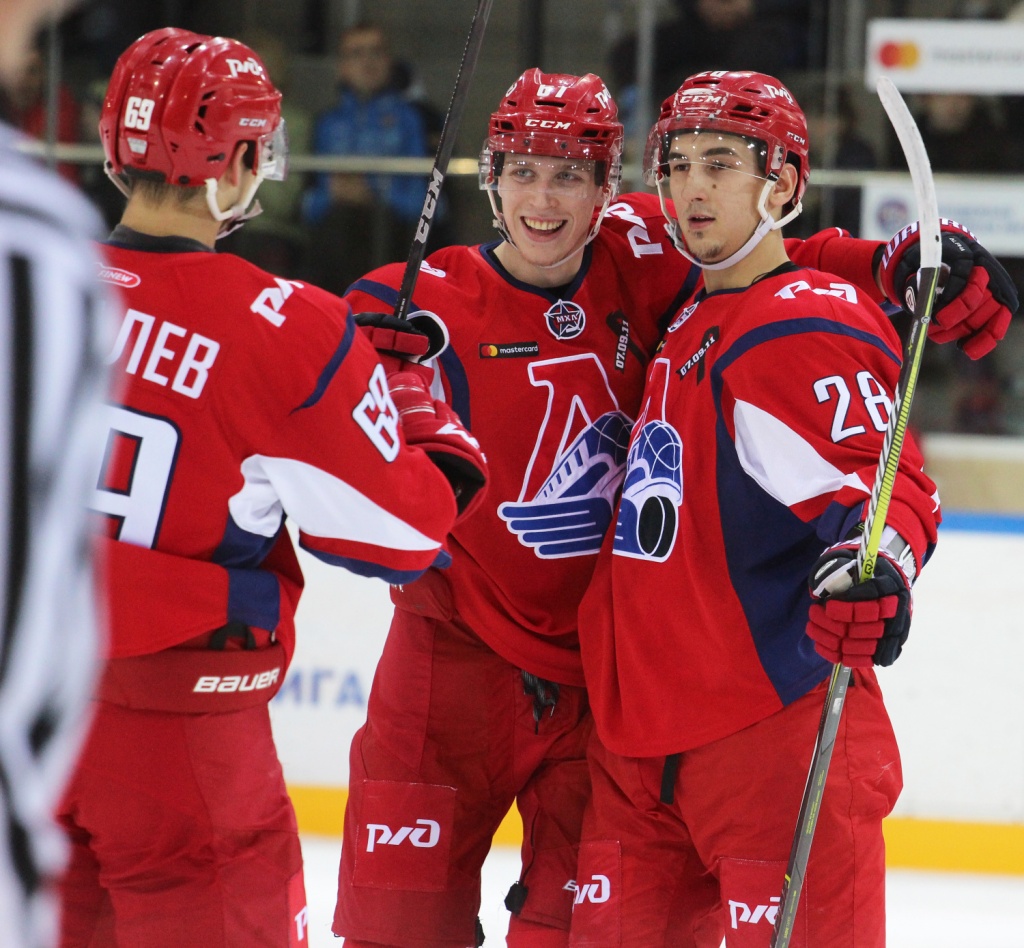 - Nizhnekamsk allowed eight goals again. What is the secret of blowout wins?

- We came out hard for the 3rd period of the last game, even though we had established a comfortable lead in the 2nd frame. After the game we congratulated each other in the dressing-room and the coaches said a few words but nothing special. Everybody understands that there’s no time to rest. It’s going to be my first Kharlamov Cup Finals. When Loko made it two years ago, I was at a camp with U18 Team Russia.

- Judging by the final score, your team wasn’t shaken up by this trip to Tatarstan.

- We had an excellent trip to Nizhnekamsk, we flew there. As it turned out, the return flight was soldout so we had to bus it. It’s nothing to worry about, though, there was plenty of time to rest. The finals are a week away, we’re going to rest when we get home, practice, learn plays for the finals and try to stay in shape. I didn’t follow the series between SKA-1946 and Belye Medvedi. I don’t really care who we face next.

- Many Loko players got their licks playing for Lokomotiv this season. How difficult it is to come back to junior hockey after KHL?

- Playoffs are fun in every league, so motivation isn’t an issue. I would even say that JHL hockey is faster. I mean it, everybody’s young in this league. Look at how many goals are scored. It’s a little difficult to switch from one system to another but there are no problems mindset-wise, it’s been great. 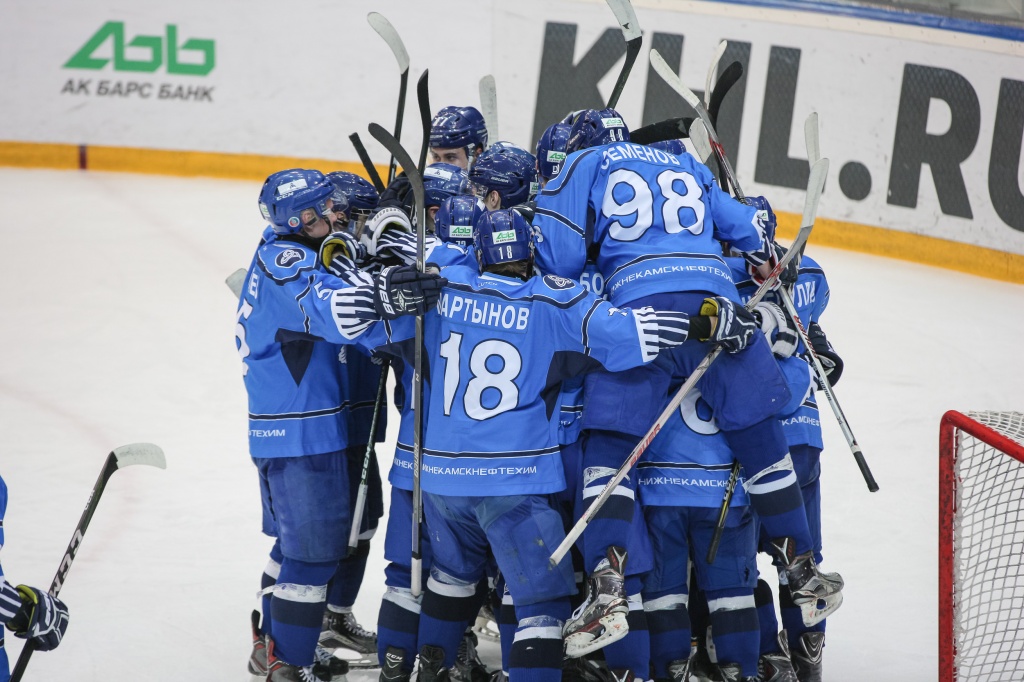 - A very tight Game 1 was followed by two blowouts. What happened to your team?

- We lost a few players due to virus. For example, our starting goaltender Fyodor Korotayev got sick and Georgy Anarkulov played in the last two games. First line forward Arsen Khisamutdinov couldn’t help us in Game 3. We battled early in the series but then we collapsed because we lacked strength.

- Don’t you think busing to Yaroslavl may have had something to do with it?

- Actually, we shouldn’t have spent so much time on the road. Weather was an issue. It was snowing heavily and the road was really bumpy. When we were told we’d bus it to Yaroslavl, we tried to find flights and looked into trains but there was nothing suitable for us.

- In the last game head-coach Vyacheslav Kasatkin took a time-out when your team was down 6-0. Why?

- Loko took a penalty and Vyacheslav Alexandrovich asked us to convert on the powerplay, score a goal and make our fans cheer. In the end we managed to score a consolation goal but that was all we could get.

- The season is over for Reaktor. What are plans for the nearest future?

- We’re going to have a team meeting soon to conclude the season. Usually every year the coaches gather us together, talk to everyone individually, talk about our game and tell us what we need to work on in the off-season.

- What’s your take on the season?

- It was a successful season. We finished 7th in the regular season and then shocked many by eliminated Stalnye Lisy in a difficult but exciting series with a flurry of goals. And then we went on to beat Mamonty Yugry, who had finished on top of the Eastern Conference. Looks like we ran out of goals for the semifinals – we scored too often in the previous two series. Reaktor comes really close to winning Kharlamov Cup for the second consecutive year. Last year we lost in the finals, this year we made it to the semifinals. I think, Nizhnekamsk will win the trophy on third attempt.