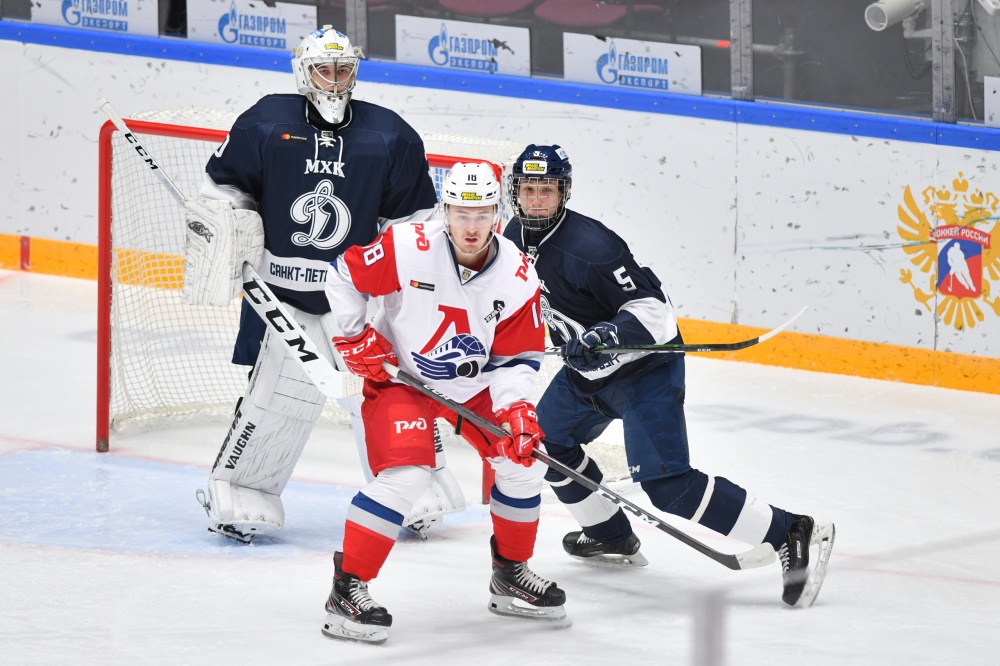 Four regular season games took place in Parimatch Junior Hockey League on September 18th. All bouts were held in Western Conference. We take a look at key action in this round-up. 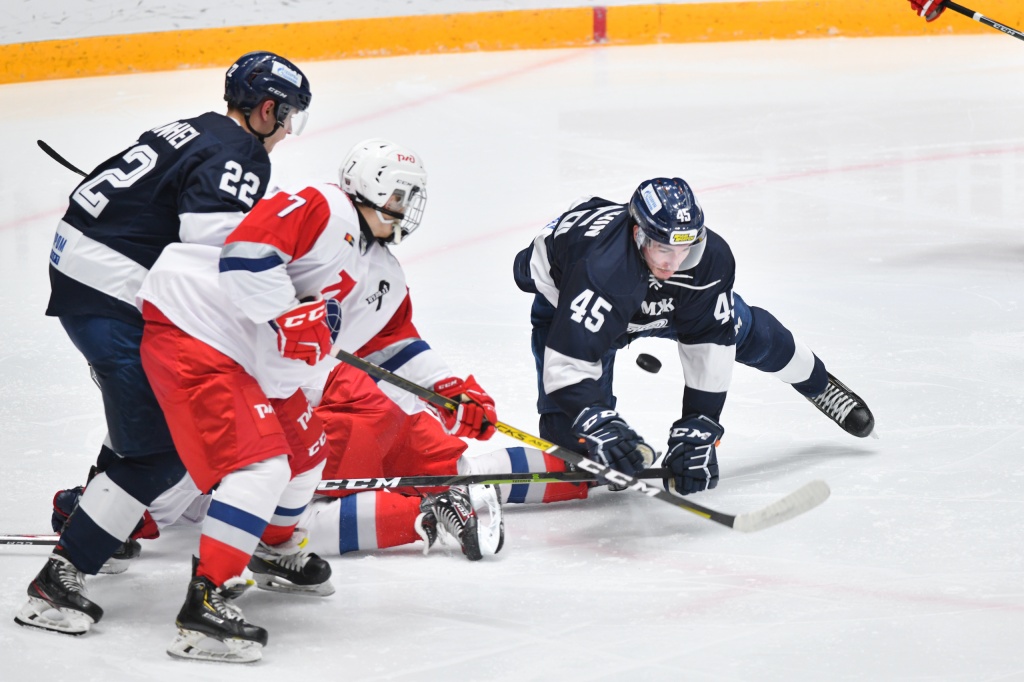 JHC Dynamo St. Petersburg once again faced the top team of the Western Conference Loko Yaroslavl at SC Yubileiny ice. The teams had put together a wonderful thriller the day before and the following match-up promised to be just as exciting. Once again Dynamo scored a quick goal – Pyotr Yakovlev fired a mighty clapper and caught Yegor Guskov off-guard as the puck beat him far-side. Early in the second frame Sergei Bolshakov made the ‘railway men’ pay for taking a penalty late in the opening period of play. Yaroslavl had the momentum on their side in the second stanza but Dynamo goaltender Ivan Sapozhnikov was on top of his game.

Home team went on to score another quick goal to open up the third frame – Ignat Kokhanin hit the twine. Yaroslavl managed to get one past Sapozhnikov only midway through the stanza as Loko’s top goal-scorer Ruslan Abrosimov found his target. However, that was all the visitors could get in this one. Semyon Zakharov set the final score and JHC Dynamo St. Petersburg handed Loko Yaroslavl their first loss of the season. 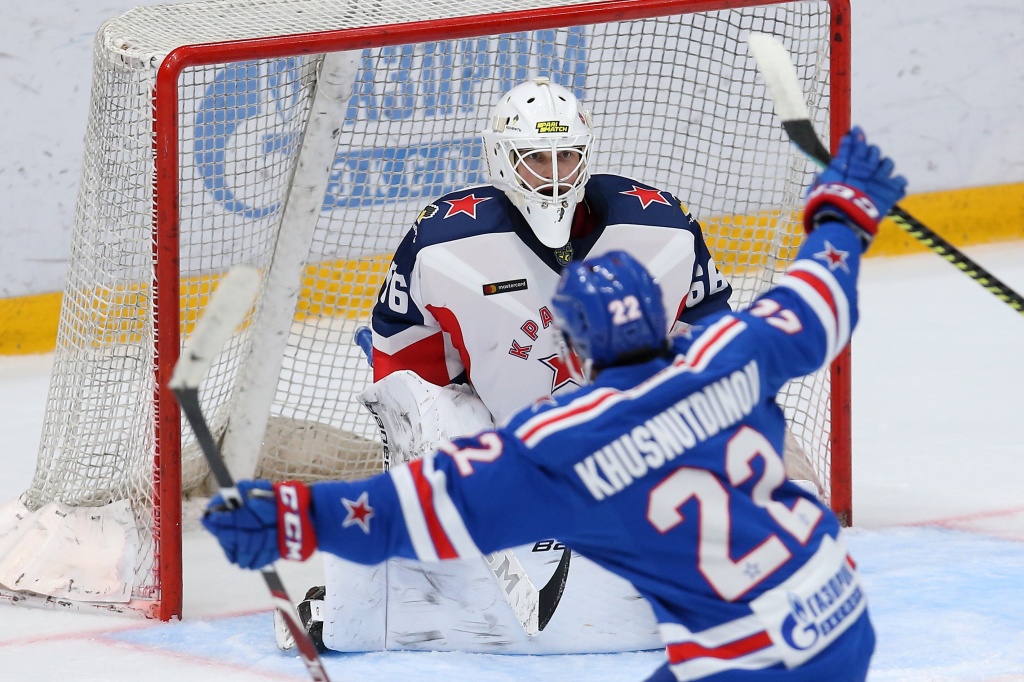 Last game of the day took once again took place at SC Hockeytown in St. Petersburg as two army rivals went head-to-head. SKA-1946 St. Petersbug had won the previous bout the day before. The 46’s got on the board first once again but this time they managed to do it in the first period of play – rookie sensation Matvei Michkov added another power play marker to his tally. Krasnaya Armiya Moscow, who had been blanked in the previous game, finally got one past Valery Brinkman – Prokhor Poltapov fired it home from the slot.

Moscow got in the lead after the intermission – Yegor Kuzminov netted the rebound after Daniil Anop’s shot. They improved their advantage on the scoreboard to 3-1 a few minutes later as Sergei Shamshurin found the back of the net. Maxim Krovyakov pulled SKA-1946 back to within one as he tipped the puck home from the slot on a long shot by Kirill Kirsanov. Late in regulation home side threw everything they had at Krasnaya Armiya and got the equalizer in the last second. With a moment away from the final buzzer Marat Khusnutdinov forced overtime. Key moment of the game came at 6:20 into the extra period as Nikita Shuidin broke loose, skated in on a break and beat Kiselyov to bring St. Petersburg their third consecutive win.