DENIS GREBESHKOV: “I FEEL PASSION, ENGAGEMENT AND RESPONSIBILITY ON THE BENCH” 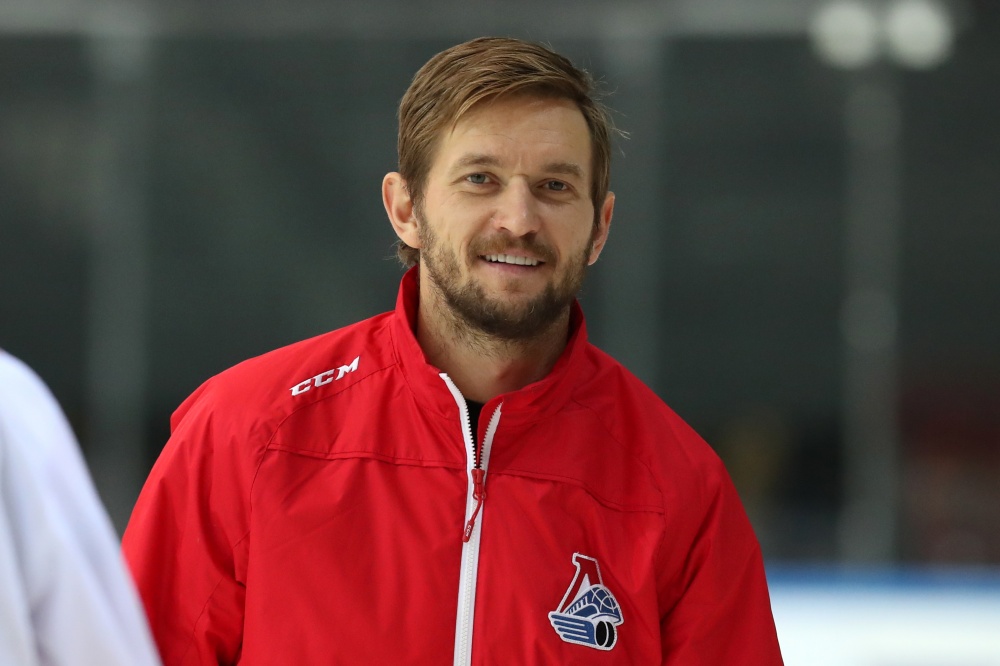 Interview
DENIS GREBESHKOV: “I FEEL PASSION, ENGAGEMENT AND RESPONSIBILITY ON THE BENCH”
Share

Loko Yaroslavl coaching staff went through some changes in the off-season. Alexander Ardashev was appointed the team’s head-coach, while 2-time world champion, 2-time world juniors gold medalist and 2-time Russian champion Denis Grebeshkov was hired as one of his assistants.

In this interview to Junior Hockey League media relations department Grebeshkov spoke about his first outlook on working with junior players, his coaching debut in the league and his experience working with Canadian coaches.

Denis Grebeshkov’s coaching career began last season when he assisted Craig MacTavish and late Mike Pelino on KHL’s Lokomotiv Yaroslavl. Despite the fact that officially Grebeshkov was hired as a translator, he provided the team with more than just linguistic help.

“Officially, my position was listed as ‘specialist-translator’. But my responsibilities were rather closer to assistant coach,” explains Grebeshkov. “And the work experience I got on Lokomotiv really helps me now. I began my coaching career from the most difficult level – KHL team. And having the experience of such a responsible job comes in handy now.”

Even though Grebeshkov doesn’t have a coaching diploma, he learned a lot from Canadian staff.

“Aside from Physical Education diploma I don’t have any other ‘paperwork’ but that doesn’t mean that I wasn’t working on myself these past years,” says Grebeshkov. “That’s just my nature. I can’t do nothing. I’m interested to constantly learn something and educate myself. I learned a lot last year from MacTavish and Pelino. They were my first coaching mentors. With their help I looked at coaching from a different angle. I understood how coaches think and work.”

Interestingly, Grebeshkov has been in coaching for two years and yet he hasn’t officially retired as a player. His last official game was back in the 2014-15 season.

“Everyone, including me, understands that I will never play at a high level. So I’m not about to re-activate my career,” he notes. “But it’s difficult to announce retirement psychologically. I have to prepare for that, gather my thoughts, hold a press-conference and have some sort of a gala game. Perhaps, I will make an official statement when, for example, I win Kharlamov Cup with Loko.” 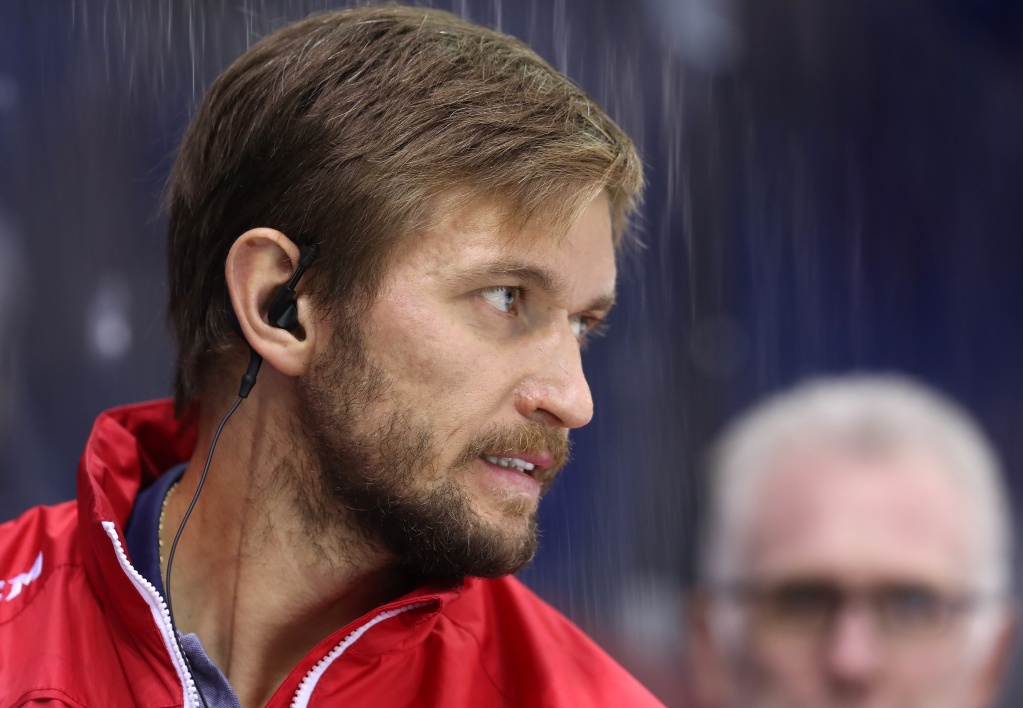 “When I was offered a coaching job on Loko, I didn’t even hesitate to accept it,” looks back Grebeshkov. “I have almost enjoyed working with young players. I have realized that I’m able to find the right approach to kids and junior players. I have skills to teach them.

“I have never coached a junior team before but I have some experience working with kids. Before joining Lokomotiv I had somewhat fallen out of hockey but I volunteered at Yaroslavl junior hockey school practices and worked with kids who were born in 2005. We’re going to try out those players for our Junior Hockey League team already next season. I know a lot of them and the boys should still remember my demands so that’s going to make my job easier. I didn’t follow JHL team too closely last season but I did come to Loko home games when I had a chance. And, of course, I have worked with those players who were called up to KHL team.”

Grebeshkov is going to make his Junior Hockey League debut this season but he’s not too worried about it.

“I think I left all of my worries at KHL bench,” he says. “These days I feel passion, engagement and, of course, responsibility on the bench.

“I have to get used to the fact that I don’t work with grown men as I did last season but with boys who still develop physically and psychologically. We used to call up young players to KHL team but on Loko we try out even 16-year-olds so coaching approach has to be adjusted when working with those players.”

Grebeshkov got off to an unusual start working with Loko – quarantine and coronavirus pandemic. However, that didn’t affect the pre-season camp.

“Quarantine made the camp unique. Everyone had to stay quarantined. For several weeks all of us lived alone in a room. Even the food was delivered right to our doorstep,” looks back Grebeshkov. “Other than that it was a very productive camp. We began a little later than we usually do so we didn’t have any time for a smooth transition. But despite the quarantine the boys came to the camp in decent shape and we were even pleasantly surprised with their condition.

“Over the camp and exhibition games we had a chance to see in action almost every player. We’re just waiting for several injured guys to get back on track. We are almost set on our roster for the season but we’ll work on our line combinations a little later. All of the guys are under heavy workload. We’ll see what how will they act in the last few weeks before the regular season starts.”