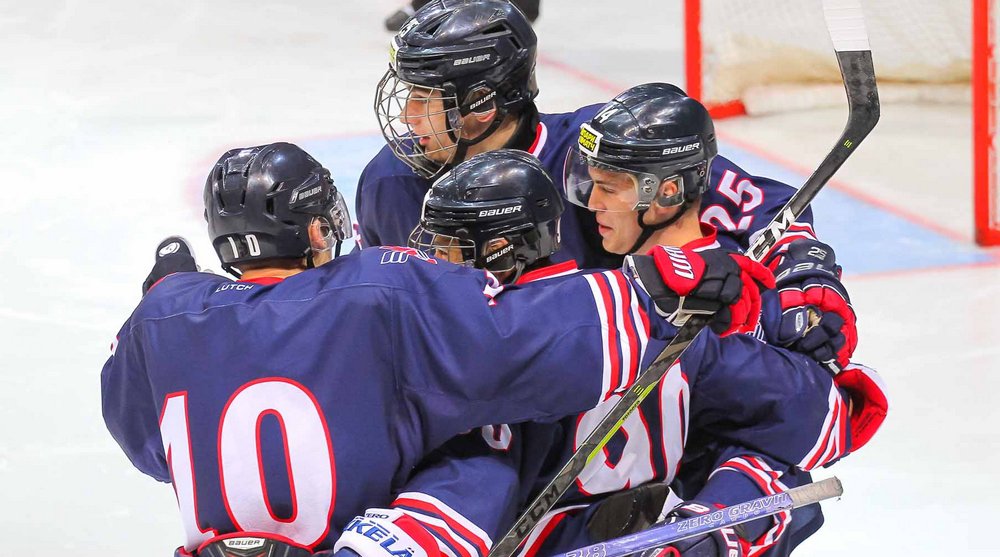 Moscow Region scored first in the opening period of play but the goal was waved off. A few shifts later defenseman Denis Mozhayev converted on a power play to give Krylia Sovetov Moscow a 1-0 lead. Late in the second stanza home team had a penalty shot called against them for throwing the stick and Matvei Nosov had no trouble converting on it. After a scoreless third period the game went to overtime and Krylia Sovetov managed to get the winner. Moscow captain Yegor Zudilov sniped one home with just 33 seconds remaining on the clock.

Atlant went on to win the shootout 2-1.