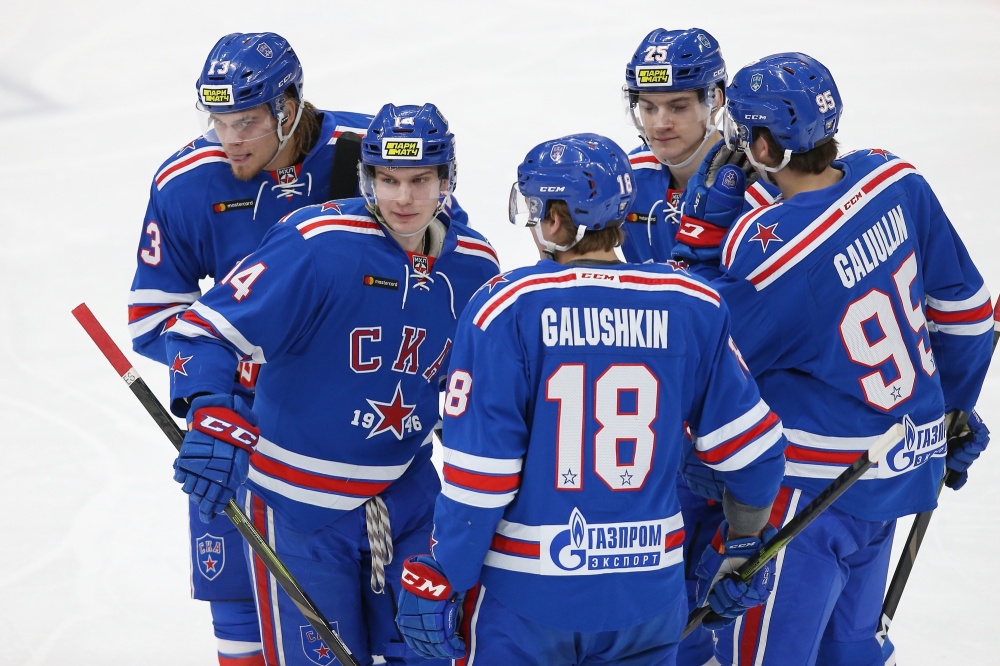 Junior Hockey League media relations department concludes the review series, in which we took a look at every team of the 11th season. In the last edition of the series we glance at the top and most productive team of the regular season SKA-1946 St. Petersburg.

Lev Berdichevsky, who had previously worked with SKA-Varyagi, was appointed the head-coach of SKA-1946 St. Petersburg as he knew well the club’s system. The 46’s began a winning stampede right from the beginning of the regular season and barreled down to a new league record with 22 consecutive victories. Only JHC Spartak Moscow were able to end St. Petersburg’s winning streak but that didn’t stop SKA-1946 as the team went on to finish on top of the regular season standings and eliminated the very same Spartak in the opening round of the playoffs. Lev Berdichevsky coached Team West at the 2020 JHL Challenge Cup but it was the Eastern Conference team that won the coveted trophy this year. 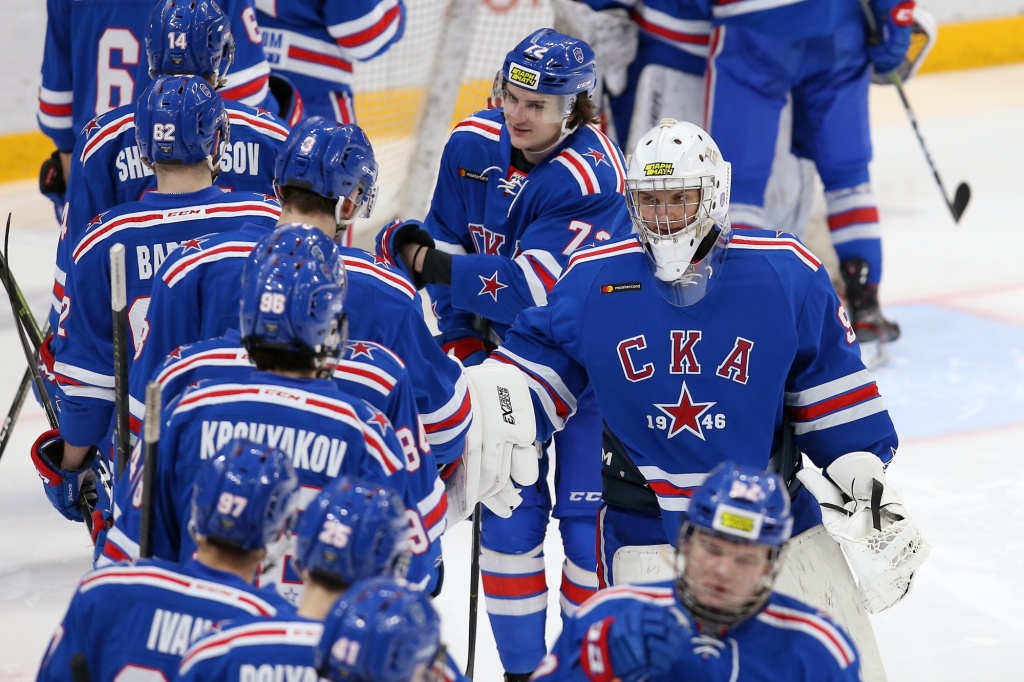 Alexei Tsyplakov led SKA-1946 St. Petersburg in scoring for a long time but in the end it was Alexander Gordin who got the most points as he enjoyed a splendid second half of the regular season. Several other forwards should be noted on St. Petersburg this year – Artyom Zhuk, U18 Team Russia’s Marat Khusnutdinov and Ivan Manin. Arseny Brinkman and Dmitry Semykin led SKA-1946’s defensemen in points with 25 and 24, respectively. As per usual, St. Petersburg dressed as many as six goaltenders in the regular season, of which Dmitry Nikolayev played the most games. Pavel Romashkin enjoyed a great rookie season with 27 Junior Hockey League games and two shutouts.

No player was dressed for all regular season games. Arseny Brinkman, Arslan Yarullin and Maxim Krovyakov played 61 games each.

The most productive line was Zhuk-Tsyplakov-Altybarmakyan. The line combined for 24 goals.

SKA-1946 St. Petersburg opened scoring 44 times and allowed the first goal of the game on 20 occasions.