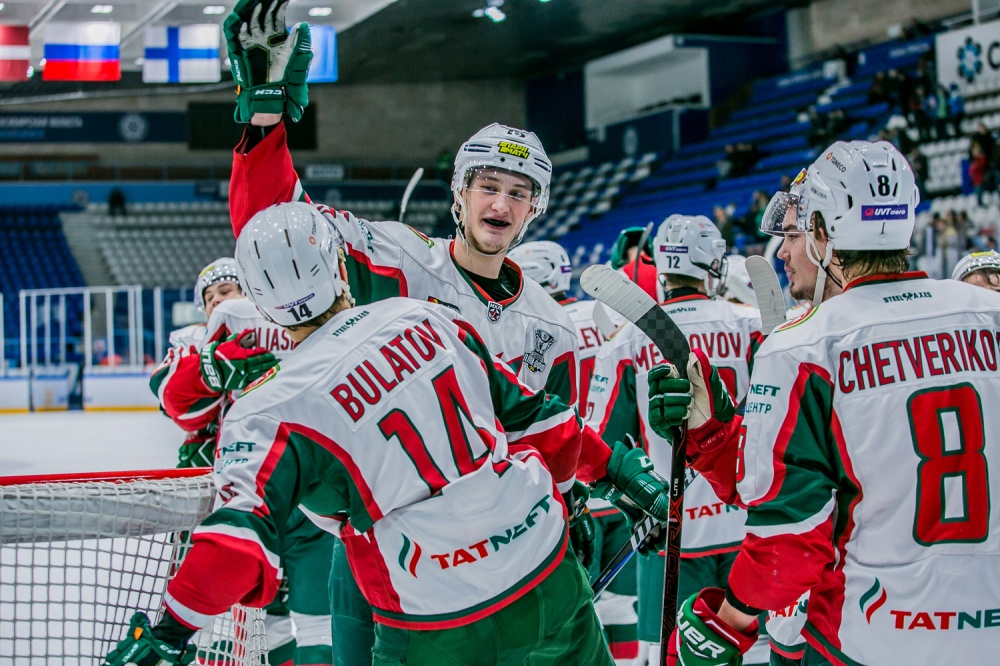 Junior Hockey League media relations department continues the review series, in which we take a look at every team of the 11th season. After an unfortunate jubilee season Irbis Kazan had a smooth sailing in the regular season and finished 3rd in the East, securing home ice advantage.

Irbis Kazan, just as other top Eastern Conference teams, went through another coaching change as Ilnaz Zagitov took the reins coming into the season. With Zagitov at the helm Irbis enjoyed one of the best regular seasons in franchise history. The team jumped out to four consecutive wins over Mamonty Yugry and Chayka Nizhny Novgorod, establishing themselves as one of the dominant forces in the East. Interestingly, when Kazan hit a slump and lost several games in a row, they were able to close it out with impressive winning streaks. Irbis looked especially good in late December and early January. During that stretch Irbis won ten consecutive games and generally snatched a playoff berth. Zagitov’s men faced Sibirskie Snaipery in the opening round of the 2020 Kharlamov Cup Playoffs and swept the opposition in three games, only one of which ended in a shootout. 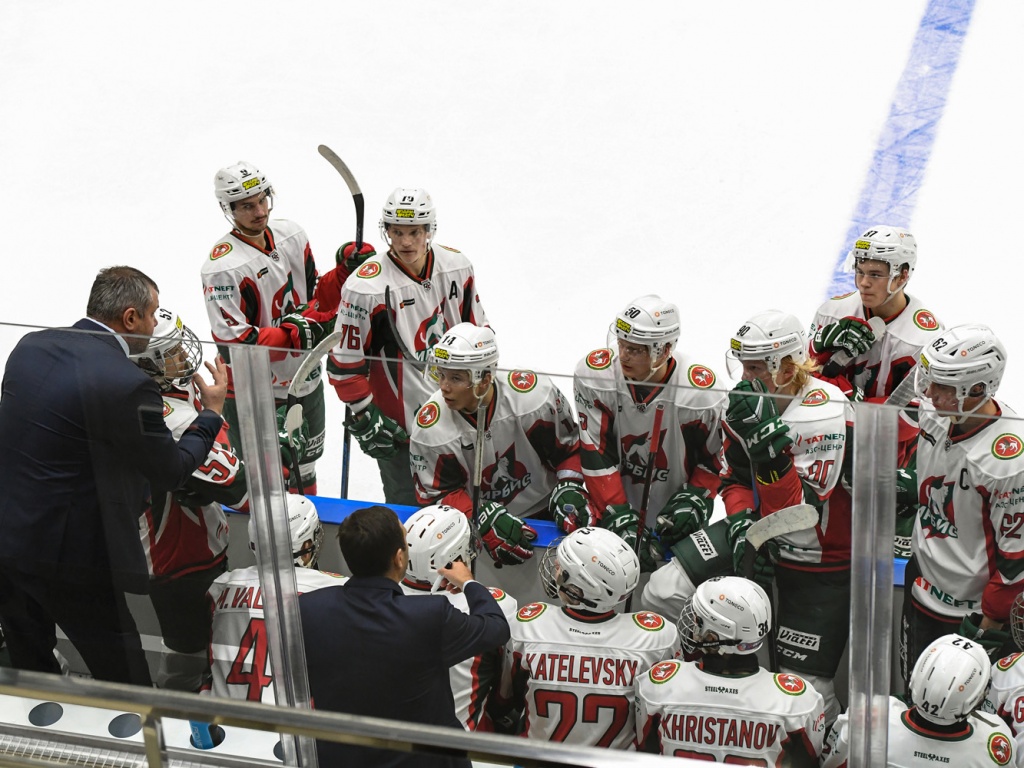 Kazan starting goaltender Artur Akhtyamov played 46 regular season games and won JHL Challenge Cup as a member of Team East. Vladimir Mosin played 26 games, who was in his sophomore Junior Hockey League season. Daniil Chetverikov led Irbis defensemen in points with 19 in 60 games. Adel Bulatov was the fire-power on offense. The forward scored 10 goals and added 30 assists for a total of 40 points in 62 games. Notably, Bulatov also led the team in penalty minutes this year. Kirill Mukhin and Kirill Krutov finished slightly behind Bulatov in points, while Emil Galiaskarov led Kazan in goals with 18.

Pavel Kupchikhin and Kirill Mukhin were dressed for all regular season games.

The most productive line – Bulatov-Komkov-Krutov. The line combined for 27 goals.

Irbis Kazan opened scoring 43 times and allowed the first goal of the game on 21 occasions.