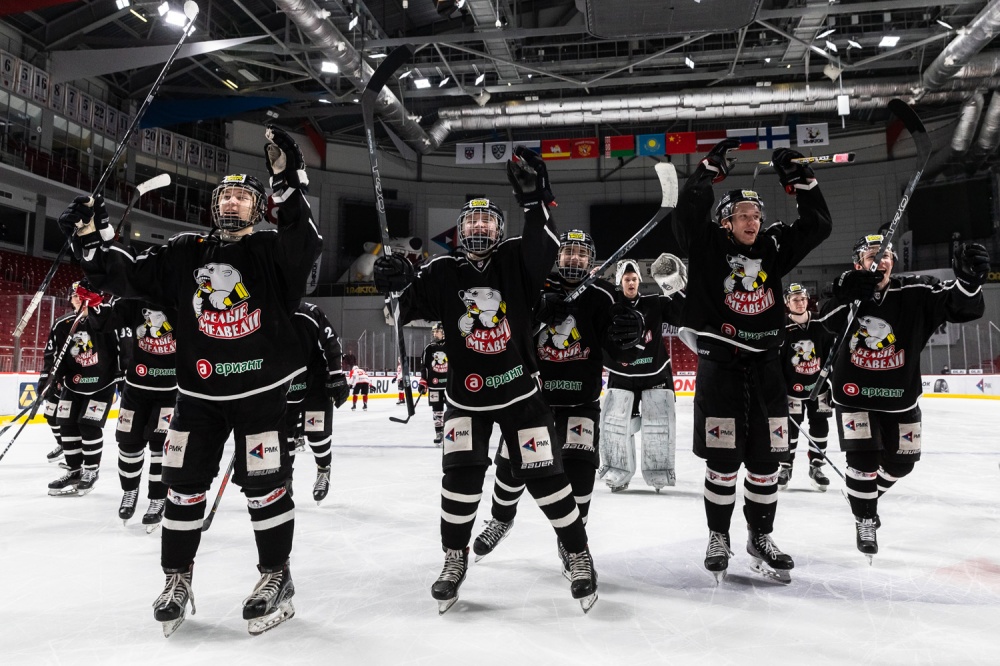 Junior Hockey League media relations department continues the Room To Grow series, in which we take a look at every team of the 11th season. Belye Medvedi Chelyabinsk had a successful regular season run and were the only bottom-seeded team to beat a top-seeded opponent in the opening round of the playoffs.

Belye Medvedi Chelyabinsk were among the teams that began the regular season with a new coaching staff. Maxim Smelnitsky joined VHL’s Chelmet Chelyabinsk and former well-known hockey player Alexei Zavarukhin took the reins after him. Under his command the ‘Polar Bears’ got off to a shaky start but found a way to consistently gain points towards winter and put together a nice 12-game winning streak in December. The run helped Belye Medvedi to solidify their position among the Top-8 teams of the Eastern Conference. Chelyabinsk also played decent hockey late in the regular season and ended up finishing 5th – just three points behind Avto Yekaterinburg. Chelyabinsk faced last season’s runners-up in the opening round of Kharlamov Cup Playoffs and prevailed in a hard-fought 5-game series. 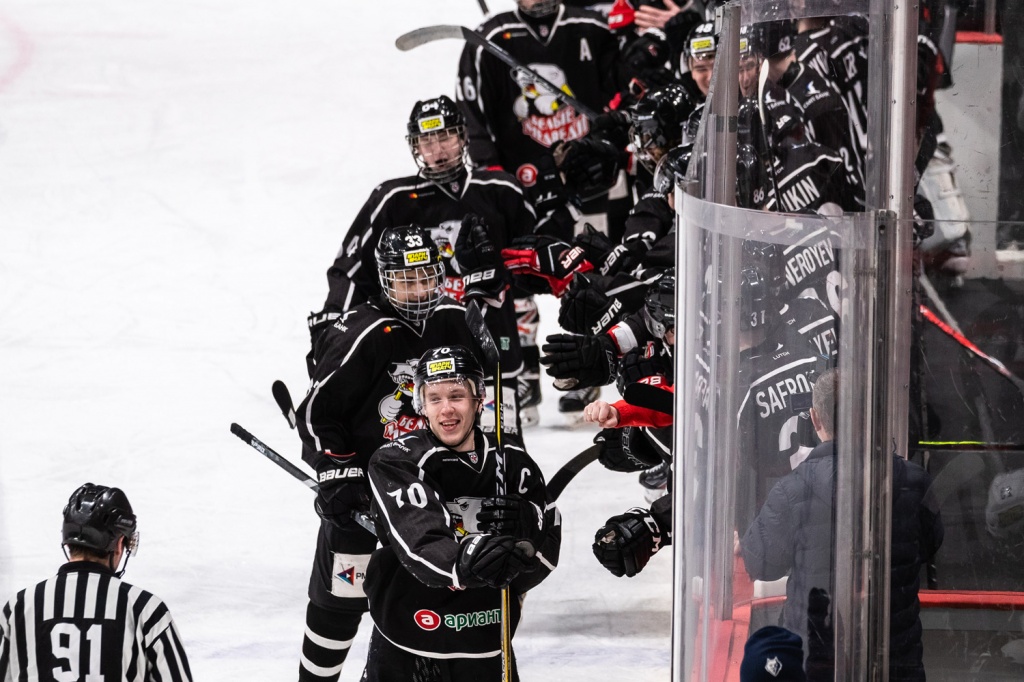 As many as six goaltenders played for Belye Medvedi Chelyabinsk this year, while Ilya Gorbunov got to have the lion’s portion of bouts. Viktor Selivyorstov played almost twice fewer games. Last season’s starting goaltender Sergei Mylnikov played just one game. Denis Neroyev led Chelyabinsk defensemen in scoring. Forward Maxim Shabanov was invited to compete for JHL Challenge Cup this year but it was Danil Zinovyev who led Belye Medvedi offense as he scored 24 goals, 17 assists and 41 points in 60 regular season games. Arkady Aksyonov had just a few points less and he played four fewer games. Konstantin Lukin and Artyom Shvaryov had 30 and 28 points respectively.