Junior Hockey League media relations department continues the Room To Grow series, in which we take a look at every team of the 11th season. Under new coach Sibirskie Snaipery had a smooth sailing through regular season and made the playoffs after missing it last year.

After several seasons under Yaroslav Lyuzenkov, who had led the team to bronze medals before joining JHC Dynamo Moscow, former hockey player Dmitry Gogolev took the helm at Sibirskie Snaipery. Gogolev knows well Junior Hockey League system and it didn’t take him long to put together a mighty team in Novosibirsk. It became evident early into the regular season that the ‘Snipers’ would definitely compete to be among the Top-8 teams in the Eastern Conference as they won seven out of their first eight games. Sibirskie Snaipery went the distance without major slumps, excluding a 5-game losing streak in December. Novosibirsk had an incredible winning streak early in 2020 as they enjoyed nine consecutive wins. Nevertheless, they fell apart in the opening round Kharlamov Cup Playoffs series against Irbis Kazan as they were swept in three games. Notably, they did put up a good fight in two of them. 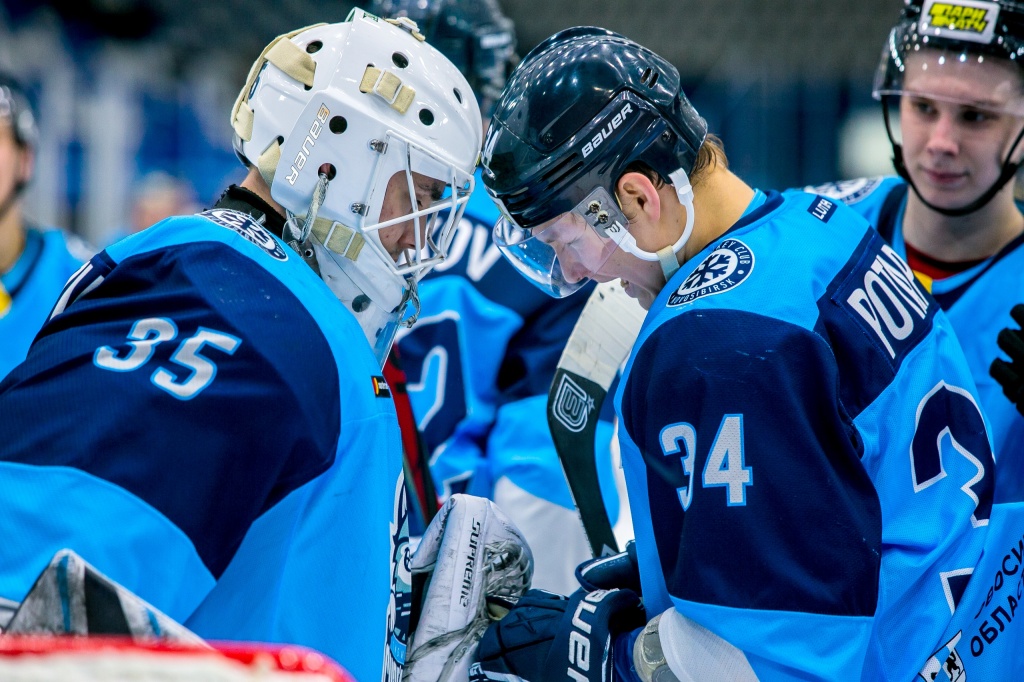 Sophomore Vladislav Scherbakov was the starting goaltender for Sibirskie Snaipery this year. He played 53 games. His peer Bogdan Nefyodov played 20 games and Maxim Guyda made his Junior Hockey League debut. Several players competed to lead Sibirskie Snaipery in points and it was Georgy Yurov who finished on top with 21 goals, 39 assists and 60 points in just as many games. Other Novosibirsk top players – Makar Nikishanin, Dmitry Ovchinnikov and Nikita Potapov - finished right behind him. Nikita Yefremov and Ilya Pastukhov led Sibirskie Snaipery defense in points. Both players were called up to KHL’s Sibir, while Yefreov also won JHL Challenge Cup in Moscow as a member of Team East.

Only Kirill Zatonskikh was dressed for every game of the season.