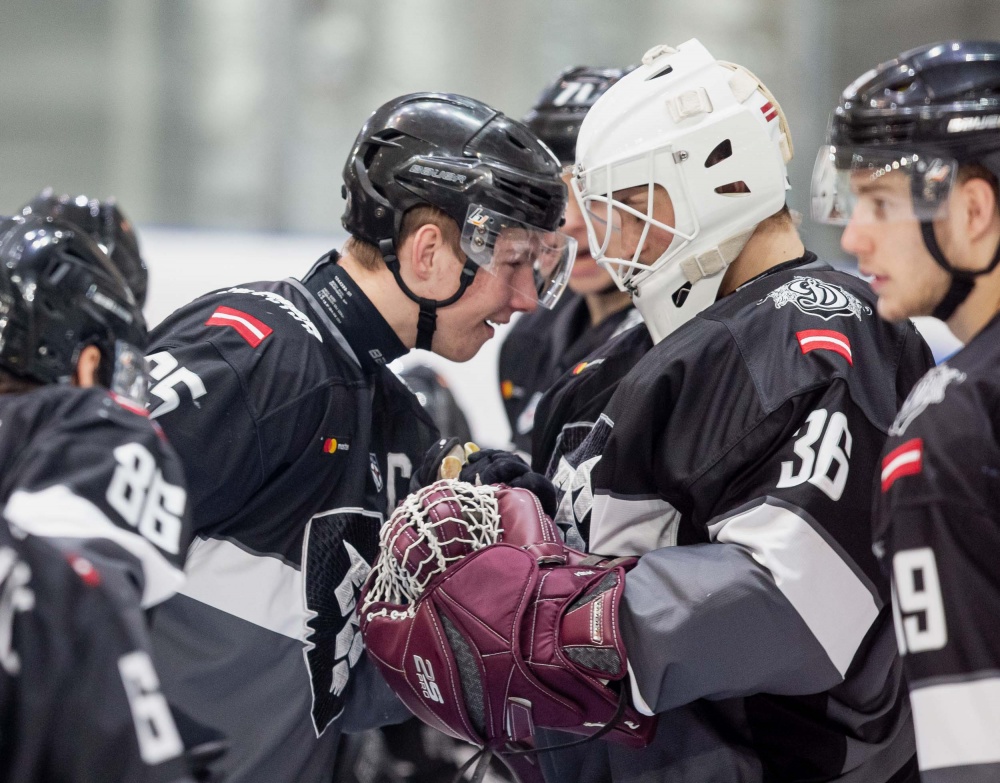 Junior Hockey League media relations department continues the Room To Grow series, in which we take a look at every team of the 11th season. HK Riga made a huge step forward in comparison with previous seasons. Latvian team enjoyed a decent regular season and made their first playoff appearance since 2015.

HK Riga could have finished even higher in Western Conference regular season standings but the team suffered a 5-game losing streak early in February shook them a little, while JHC Dynamo Moscow were able to put some distance between them. However, earlier in the season Latvian side was a joy to watch as they broke out with their best start in franchise history. HK Riga won ten games out of the first 11 and sat on top of the West for a while. They hit a slump in early October, losing five games straight. They had another rough patch in November. Nevertheless, they were able to avoid lengthy slumps that were regular for them in the previous few years. In the end HK Riga surpassed JHC Spartak Moscow in the standings and finished 7th in Western Conference. Latvian side went up against 3-time Kharlamov Cup champions Loko Yaroslavl in the opening round of the playoffs and got swept in three games. 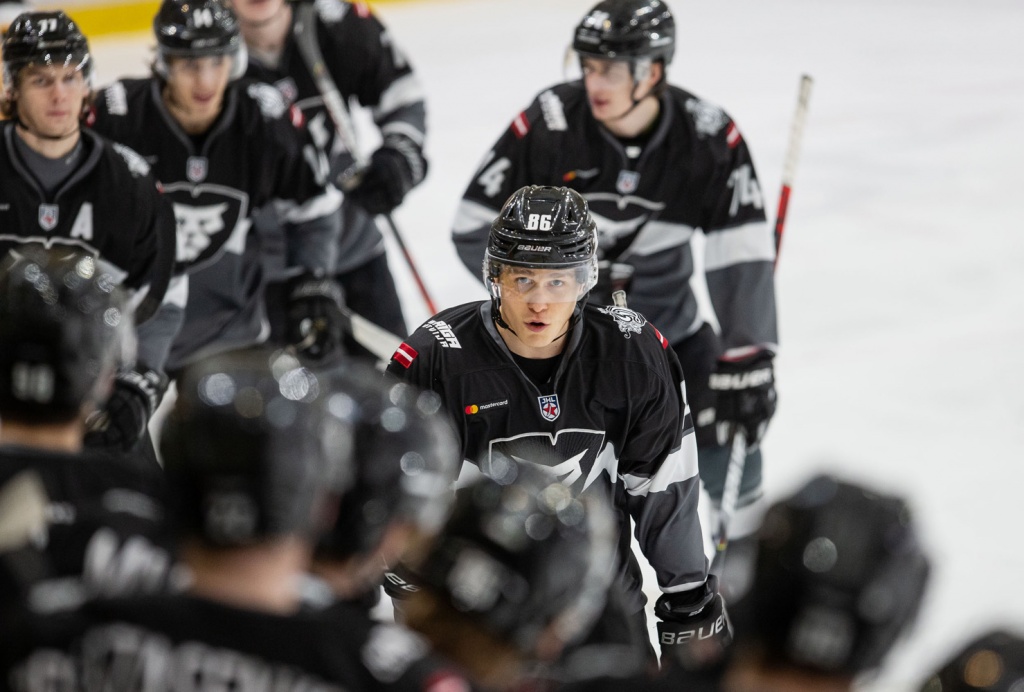 HK Riga’s last season’s top-scorer and JHL Challenge Cup champion Janis Svanenbergs led the team in points this year as well but played ten fewer games than Denis Fjodorovs and finished second, while the latter scored 13 goals and notched 34 assists for 47 points in 64 games. However, Svanenbergs once again was on top of his team in goal-scoring. Antons Sinegubovs finished third in points with 38. Arvils Bergmanis led HK Riga defensemen in production with 35 points and represented Latvia at JHL Challenge Cup. Goaltenders Bruno Bruveris and U20 Team Latvia’s Janis Voris enjoyed great season. Voris went on to make his Kontinental Hockey League debut with Dinamo Riga this year.

The most productive line – Sinegubovs-Bucenieks-Svanenbergs. The line combined for 29 goals.