Junior Hockey League media relations department continues the Room To Grow series, in which we take a look at every team of the 11th season. In today’s edition we’re review former Kharlamov Cup champions Chayka Nizhny Novgorod who just missed the playoffs this year.

Chayka Nizhny Novgorod made tremendous adjustments to their roster coming into the season and still had decent chances of making the playoffs in November and December. They lost several key games to their direct competitors and as a result missed the post-season by just a few points. It’s important to note that Nizhny Novgorod had once again swapped conferences coming into the season, moving from West to East. The team was led by Torpedo Nizhny Novgorod alumnus and former HC Sarov head-coach Nikolai Voyevodin. 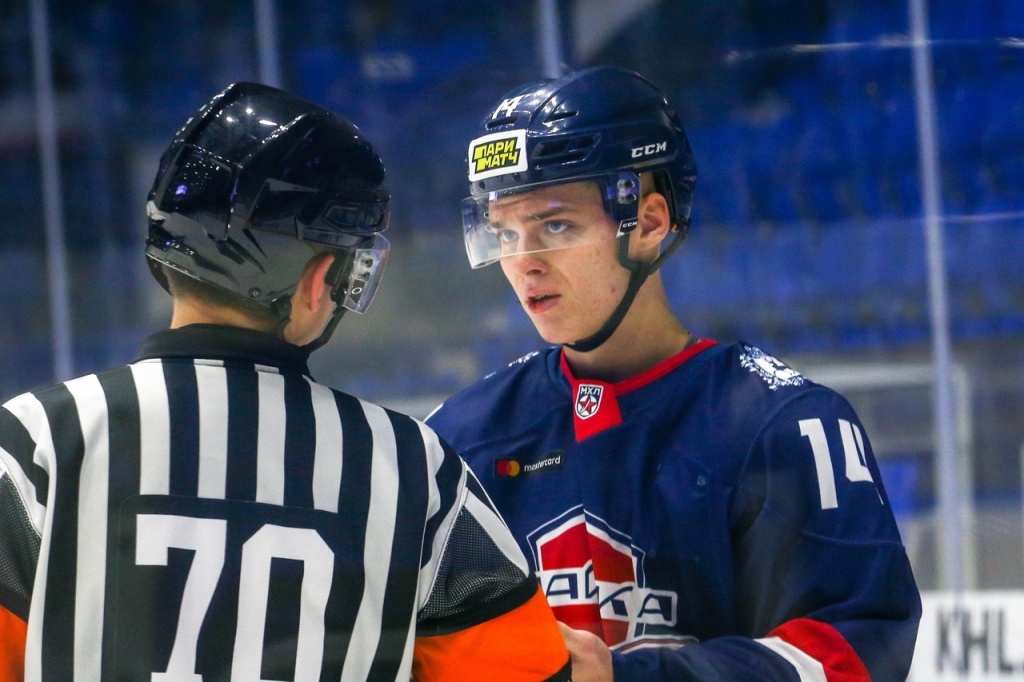 Several players competed to lead Chayka Nizhny Novgorod in points this year but in the end it was Yegor Alexeyev who prevailed. He played 54 games and managed to score 19 goals and notch 24 assists for 43 points. Interestingly, he also led Nizhny Novgorod in penalty minutes. Nikita Shavin scored just a few points less than Alexeyev as well as Junior Club World Cup champion as a member of Loko Yaroslavl Denis Morozov. Another former Yaroslavl player Mark Pavlikov was second on Chayka in points among defensemen. The latter was topped only by Ivan Shulga. Notably, both defensemen put some serious minutes in the VHL playing for Torpedo-Gorky. Nizhny Novgorod opted for rookie goaltenders this year. Yegor Gromovik played 38 games, while Dmitry Menshatov had 31.

Not a single player was dressed for every game of the season. Forward Andrei Panchuk played 63 games.

Most productive line – Nikulin-Alexeyev-Rastvorov. The line combined for 10 goals.

Yegor Alexeyev led the team in penalty minutes with 72.

Chayka opened scoring 37 times and allowed the first goal of the game on 27 occasions.