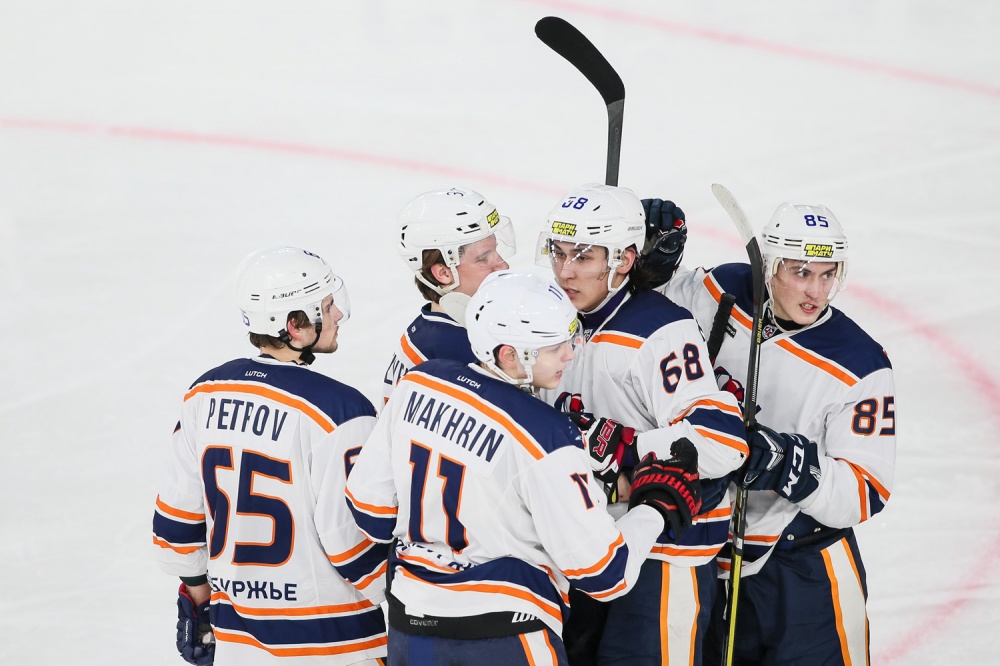 Junior Hockey League media relations department continues the Room To Grow series, in which we take a look at every team of the 11th season. Sarmaty Orenburg failed to repeat their franchise record and make the playoffs but the team still looked decent and finished 11th in the Eastern Conference.

Making the post-season in 2016-17 remains the highest achievement in Sarmaty Orenburg franchise history in Junior Hockey League. This year Sarmaty missed the playoffs in the Eastern Conference for the third consecutive time. Orenburg got off to a decent start and put on a nice winning streak right before New Year’s. However, late in December something went wrong in team chemistry. Late in the regular season Sarmaty Orenburg won four games in a row but failed to deliver in bouts against top teams. As an example, Sarmaty lost back-to-back series on the road against Tolpar Ufa by a combined score of 15-1.

Anton Borodkin was Orenburg’s starting goaltender this season. Previously, he had played for Taifun Primorie Region and Mamonty Yugry. He played 54 games, while Junior Hockey League rookie Alexander Gilyov played 14. Pavel Sakharov led Sarmaty defense in points as got three goals and 18 assists in 42 games. JHL Challenge Cup champion as a member of Team East was forward Ivan Timashev. However, it was Maxim Makhrin who led the team in points, after inking a deal with Orenburg and moving from Omsk. Timashev’s linemate Alexei Barkhatkin led Sarmaty in goals. He had played for Sputnik Almetyevsk previously. Vladimir Ipatov and Ivan Ukolov were tied for 3rd place on the team in points with 29.

The most productive line – Barkhatkin-Ipatov-Timashev. The line combined for 17 goals.

Sarmaty Orenburg opened scoring 32 times and allowed the first goal of the game as many times.

Evgeny Burlaka led the team in penalty minutes with 70.