ANTON MALYSHEV: “I GOT HIT IN THE EYE IN MY FIRST PLAYOFF GAME AND COULDN’T SEE A THING” 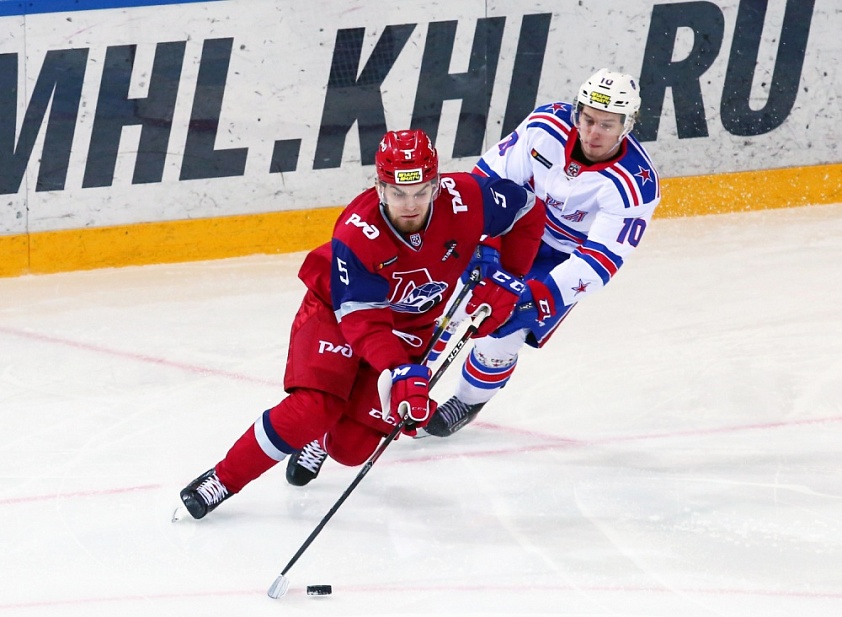 Interview
ANTON MALYSHEV: “I GOT HIT IN THE EYE IN MY FIRST PLAYOFF GAME AND COULDN’T SEE A THING”
Share 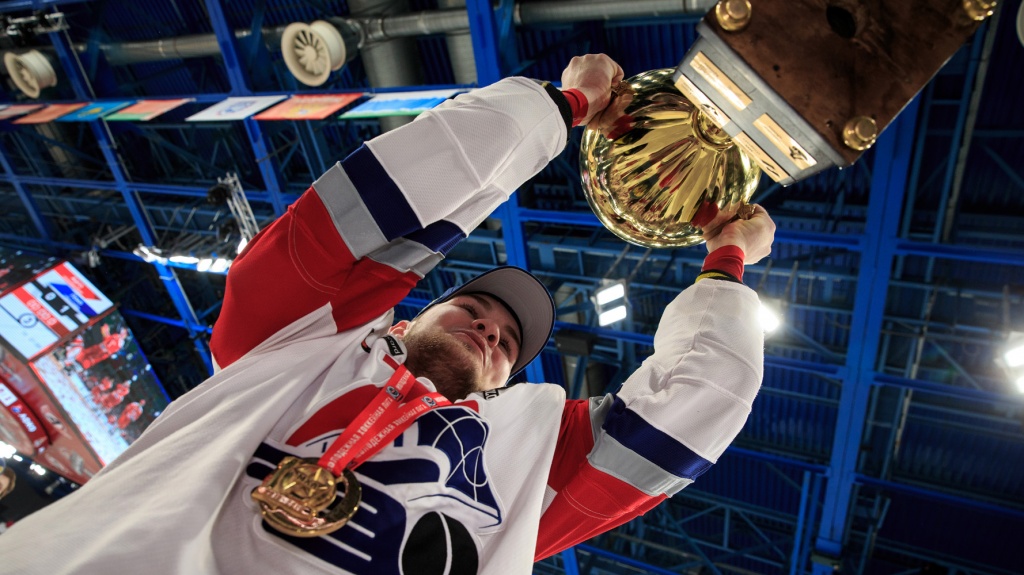 “I DON’T SCORE A LOT OF POINT. MY ASSET IS RELIABILITY”

Due to the pandemic the 2019-20 season turned out to be the only one in Anton Malyshev’s career, in which he didn’t get a medal. In the past two seasons Loko Yaroslavl defenseman won back-to-back Kharlamov Cup championships.

“It’s frustrating to finish my junior career like that because the ‘railway men’ had a great chance to win another Kharlamov Cup,” believes Malyshev. “Nevertheless, I had it all in my two full years in JHL. I won Junior Club World Cup and two national championships! Although, I played just once in Kharlamov Cup Finals. In 2018 I was with Team Russia at the U18 World Championship but I will never forget last year’s finals against Avto [Yekaterinburg]!”

Loko went into the 2019-20 season with a new coaching staff. Dmitry Krasotkin and Yegor Podomatsky were promoted to KHL team, while Igor Melyakov took the helm in the juniors.

“I played just 11 games for Loko this season but I did feel the difference,” shares Malyshev. “The coaches gave me a bit more freedom. Players were able to go for certain risks. For instance, try to dangle at their own blue line. Because of the risks the game looked flashier. Although, it was a bit different in the playoffs. The players knew that they had to keep it tight out there.”

Malyshev didn’t fully participate in the last Kharlamov Cup series of his career. He played just two games out of three as Loko faced HK Riga in the opening round. It was due to a slight injury, consequences of which were obvious even on TV broadcast.

“The series against Riga turned out to be very emotional and hard-fought because there were a lot of shoving and brawls,” he says. “I was shoved into the boards in the very first game. I went in awkwardly and hit my eye. It swelled up so much that I didn’t see anything out of it. The swelling went away after five days so I was able to recover in time for Game 3. As for the black eye, it took longer to go away.”

Malyshev played 105 Junior Hockey League games, scoring 9 goals and notching 26 assists for a total of 35 points. However, the defenseman prefers reliability to productivity.

“I play well defensively,” notices Malyshev. “Coaches demand that I clean up after my teammates and start the rushes. I’m not a high-scoring defenseman, I don’t get a lot of points but my asset is my reliability on defense.”

Perhaps, it was that particular quality which led Malyshev to his KHL debut this season. Lokomotiv Yaroslavl head-coach Mike Pelino trusted the young defenseman with 11 minutes of ice-time in two regular season games.

“I made my debut late in the regular season in the game against Neftekhimik [Nizhnekamsk]. I was ready to play for the pro team but, in my opinion, I bombed in my first game,” says Malyshev. “The nervousness affected my game a but. In my second game there were a few other junior players in the line-up aside from me. I enjoyed the way we all played. Everyone felt comfortable out there because we had played together in the juniors and VHL.”

One of the biggest events of the season for Malyshev was participating in the 2020 World Juniors where he won silver medals with Team Russia.

“Many players of the team went the whole way from the U18 team to the U20 team. I mean, we had had almost the same team at the U18 World Championship,” shares Malyshev. “Back then we got eliminated in the quarterfinal but we got better and bonded over these two years. We proved it at the World Juniors

“A lot of players greatly improved individually over the stretch. For example, Vasily Podkolzin hadn’t even had JHL experience coming into the U18 World Championship and he was one of the leaders of our team at the World Juniors with KHL experience. It had been clear as early as in 2018 that Vasya is a hard-working man. Due to his work ethic he’s currently among the top young players of his country.”

Russia faced Canada in the gold-medal game and led 3-1 after 50 minutes of play. However, the opposition turned the tables late in regulation and rendered Russia with just silver.

“There was about 10 minutes remaining on the clock when Canadians got the momentum on their side,” reminisces Malyshev. “Perhaps, we got a bit soft after scoring that third goal and Canadians were able to tie it up quickly. It was difficult to play after that. We were thwarted a bit mentally after that.”

Many members of that junior Team Russia will try to crack NHL lineups next season. Grigory Denisenko signed with the Florida Panthers, while Alexander Romanov inked a deal with the Montreal Canadiens.

“I didn’t even have a chance to say goodbye to Denisenko after the season was cancelled,” notices Malyshev. “It all happened so suddenly and besides we played in different leagues. After that everyone was locked down on quarantine so there was no chance to get together and end the season properly.

“Getting drafted wasn’t even my goal. I wanted to keep my options open for the future without being tied up to a certain team. Not getting drafted won’t impede me should I decide to hop the pond. There are plenty of hockey players who got into the NHL without getting drafted. For example, Alexander Yelesin, who used to play for Lokomotiv. Or Artemi Panarin – he’s an NHL star now, even though he was never drafted! So my priority right now is to work hard and to prove myself in the KHL.”