NOT A WORD ABOUT HOCKEY. LEV KOMISSAROV NOT A WORD ABOUT HOCKEY. LEV KOMISSAROV

In today’s edition of our continuing Not A Word About Hockey series we’re going to sit down with Krasnaya Armiya Moscow, Zvezda Chekhov and CSKA Moscow forward Lev Komissarov.

- I decide on my diet myself but I can’t cook. During the season I do my best to eat healthy. On the eve of the game I eat buckwheat or rice and certainly with a salad on the side. On gamedays I eat pasta and chicken. I drink very little pop because there’s a lot of sugar in it. I usually drink water or berry drinks diluted with water. Handmade burger is my favorite meal. I do my best to eat it rarely. I buy good beef burgers myself, along with tomatoes, cucumbers, buns and cheese. It’s the only thing that I can cook myself. I cut the veggies, put cheese on the buns and put it in the oven for about 90 seconds. Then I cook the meat on a pan. It’s even better if I can barbecue it. The only country, where I didn’t like its local cuisine, was Vietnam.
- I have a dog and a cat. It’s a white Pomeranian Schpitz named Houston and a Scottish fold named Oskar.
- Usually, I don’t have much for rest but when I do get some I do my best to spend it with my family or friends. I can go to the movies or read something interesting concerning politics in the country. Usually I rest at home because during the season we have tough games and practices.
- I dream of visiting France. I study French now and I want to learn more about the culture and see with my own eyes how people live there. I would also like to visit Spain and Japan.
- I believe it’s hard to find loyal and reliable friends in life. My best friend is Nikita Rtischev. Sometimes we go to sauna together if we have the time for that.
- One of the latest movies I enjoyed was Miracle with Julia Roberts. I was touched by the boy’s story. The film tells you what we should cherish in every person. I would also recommend two comedies with Milos Bikovic – Hotel Belgrad and Serf. That’s exactly what one needs to forget about the serious situation in the world.
- I listen to all kind of music. I would point out Miyagi. I believe he’s one of the best hip-hop artists. The latest track I have added to my playlist was Utopia by MiyaGi & Andy Panda. 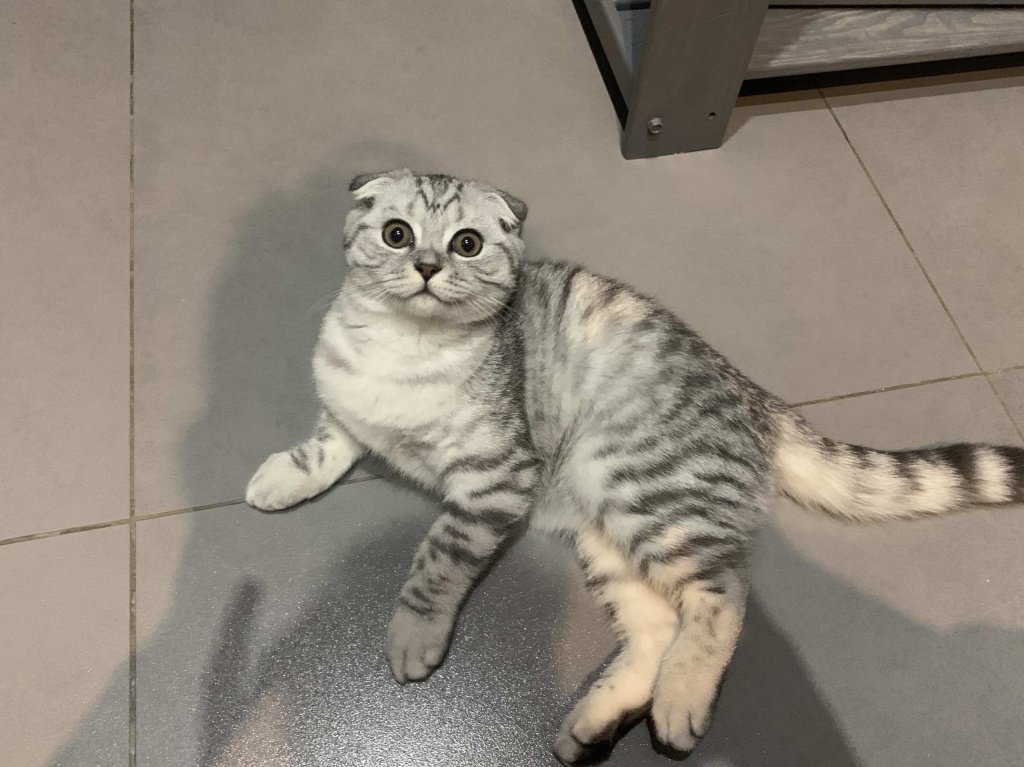 - I believe, every athlete doesn’t like losing and I’m not an exception. When my team is losing, I always think to myself that I might be doing something wrong. I think if every player will demand an absolute maximum of himself, the positive outcome will come. I’m a hard worker myself. I always finish what I started. You build your character only through hard work and scrupulous work.
- I have never woken up with a thought that I was tired and didn’t want to go to the game. If you don’t like getting up for a game, do yourself and your parents a favor and quit. Hockey is a game that you must love with all your heart.
- A real man doesn’t rely on help from someone else. He relies and counts only on himself!
- When I meet a new person, first thing I look at is how they talk and if they use swear words. After all, the way you talk is the sound of your mind and soul. The way a person talks shows his level of education and upbringing.
- I have one superstition. After the last drill at the warm-up, I always skate to the bench. Our defenseman [Marsel] Ibragimov is already there. He gives me a water bottle and I drink from it. When we did the first time, our team went on to win the game and now we do it all the time.

- Actually, I’m a gambler. But I don’t make bets or play cards for money. When the quarantine happened, I began to play checkers against AI at the top difficulty. I haven’t been able to beat it yet. It’s always a tie (laughs). 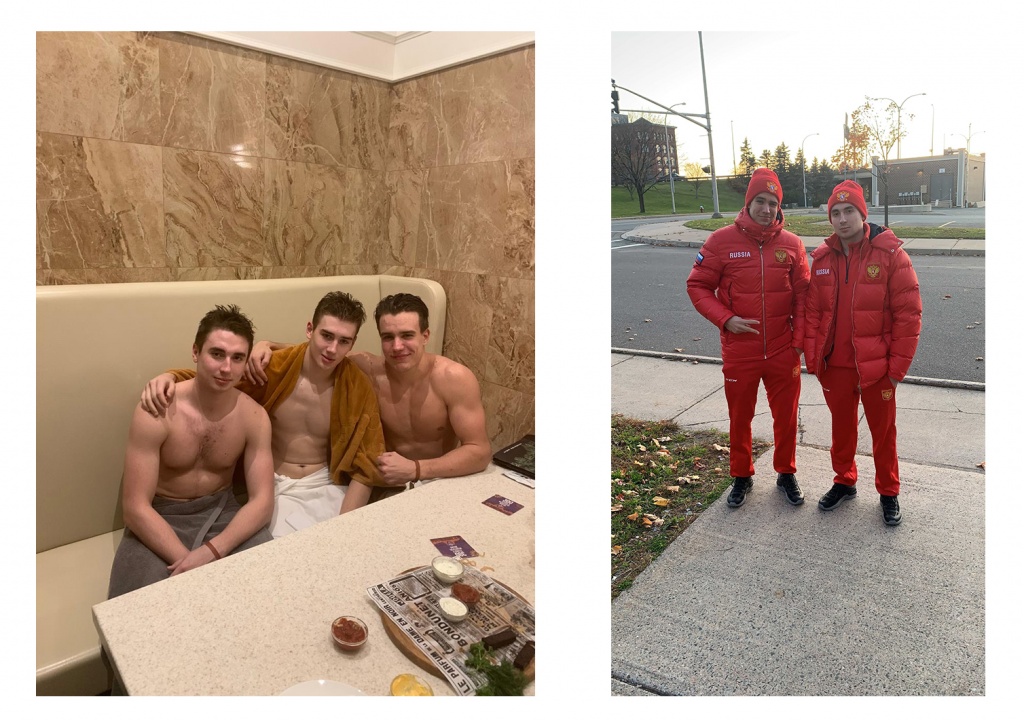 - I don’t have a role model when it comes to men’s attie. Personally, I prefer classics but I put on athletic wear for road games and practices.
- I pay attention to clothing brands. For example, Hollister, J.Crew and All Saints. But it doesn’t mean that I wear expensive stuff exclusively. A person can look good dressed in not expensive clothes.
- My favorite perfume is Dolce Gabbana Light Blue. But in February my good friend Alexander Romanov gave me Noirt Premier Lalique 1977 for my birthday. I use it all the time now.
- I don’t have a set idea for my ideal girlfriend. I would feel great with any girl that would make me happy.
- Serious relationship can be an obstacle in sports but it would all depend on the parties involved. Yes, hockey is every hockey player’s favorite thing, which helps him to learn a living and invest in his future. But everyone should choose his own priorities. Personally, I don’t have a girlfriend but I believe that private life should stay confidential.
- I haven’t looked too far into the future and haven’t given much thought what I would sign up my children for. It’s important to show them the right way and that they would like what they do. If a child wants to be an athlete, let him do sports. And if he wants to study and get a good higher education, then that’s what he should do.
- If a meet a person in real life and not on the Internet, I do my best not to tell girls what I do for a living. If they’re interested in me as a person, then I tell them what I do. Unfortunately, there are girls out there who are interested only in your status.

- If it weren’t for hockey, I would have become an interpreter. I studied at a school with extra foreign language classes so I decided to enroll to a linguistic university.
- My mom has two higher education diplomas. She studied foreign languages at Udmurt State University in Izhevsk and then he graduated from Moscow Finance Academy. She was an inter at Moscow State Linguistic University so I study at the same university. I major in French Language (theory and methodic of teaching French). I go to university three times a week. I’m grateful to our dean Yulia Nikolayevna Sdobnova. She gave me a lot of great advice about education. She respects athletes and she’s always very understanding. It’s very difficult to play hockey and study at the same time. Obviously, I can’t come to all of my classes. I take extra homework and do it on my own on the road on the Internet and then send it to my instructors.

- I believe that every athletes has to get a higher education. Because should any force majeur event happen, athletes have to be able to earn his living some other way. 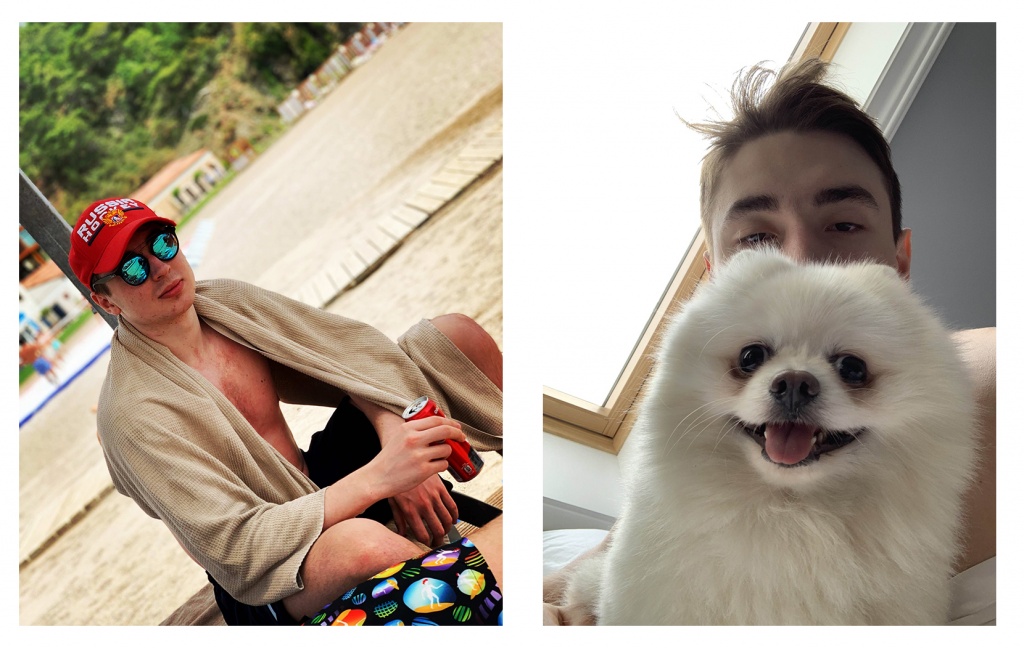 - Once at a camp in the town of Aleksin we were running uphill towards some forest. I don’t remember exactly how it came to be but somehow I forgot to put on my sneakers and went running in my crocks. When I realized that we were already far away from our camp so I had to run uphill in my crocks (smiles).