Chayka head-coach Nikolai Voyevodin weighed in on the season. 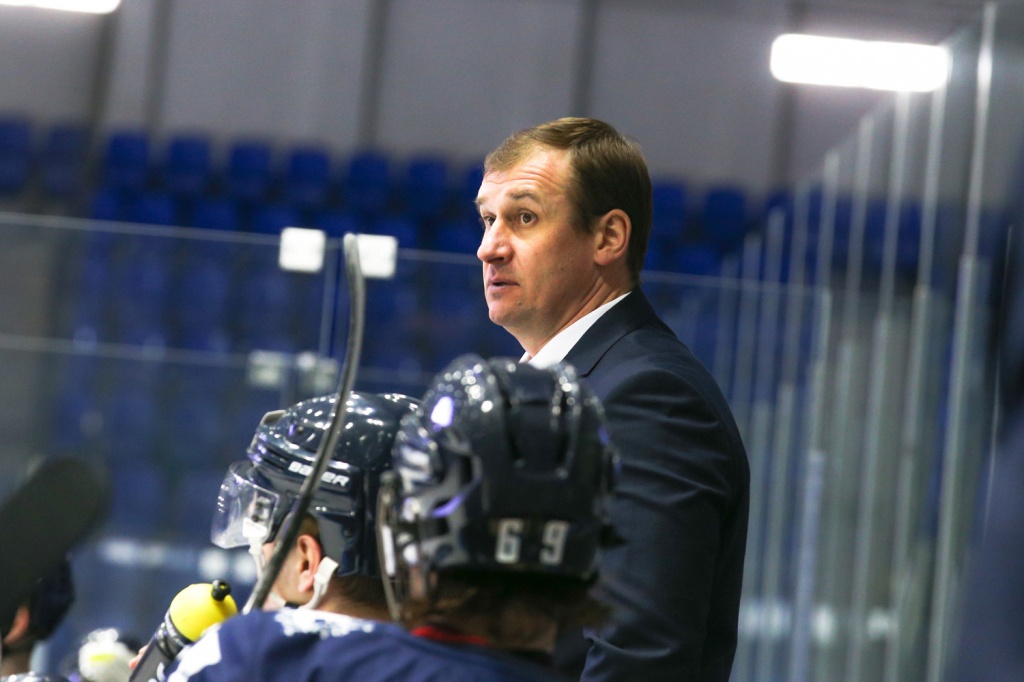 “I would rate our team effort as a B this season. Yes, we missed the playoffs by just a few points but despite the fact it was a decent season. Pre-season and practices went rather well. I wouldn’t change much in our tactics either. As soon as the boys got used to each other, they could battle against any top team.”

- Would you say Chayka missed the playoffs due to a shaky start of the season?
- Yes, it was one of the main reasons. We made huge adjustments to our roster coming into the season. We lost a lot of points while the players were still getting used to each other. The result was also affected by our loss of rhythm after New Year’s holidays. We lost key games to our main competitors. The points we lost in two games to Sarmaty ended up costing us the playoffs. Nevertheless, we looked well in the second half of the season. We just had to pay more attention to the games. I cannot overemphasize the importance of those games against Orenburg.

- What’s your take on your players’ personal growth?
- Many players made their debuts in VHL this season, which is a great result. It means that we’re making progress and a lot of our guys are ready to play pro hockey. As for our young players there were several who made big progress over the course of the season but we’d like to see them do even better. That’s what we’re going to address in the pre-season.

- Are you going to make big roster adjustments in the upcoming season?
- Many of our players moved to VHL this year and they will do their best to stay there. Besides, we lost several of our key players due to age limit. Last season we called up a few players from our junior hockey school and even those who were born in 2004. I think we’re going to change at least 50% of our roster. Generational change is normal in junior hockey.

- Will you be able to build your team core from local junior hockey school alumni?
- I’ve always been in favor of having as many Nizhny Novgorod players on Chayka as possible. Even 80% of the championship team of 2015 was consisted of local players. This year our junior hockey school team made it to the finals. We followed them and wanted them to participate in our practices. But then this coronavirus thing broke out.

- Do you have any pre-season plans?
- Off-season ends on July 1st. That’s when we’re going to start getting ready for the season. We’re going to have tests, medical examinations and practices. We’re going to get ready for the new season and aim to do at least just as well as we did this year and even better. Our plan is to secure a playoffs spot well in advance and show what we’re capable of once we’re there.