I grew up in Nizhny Tagil. My dad and grandfather were professional hockey players so I had no choice but to follow their footsteps. They were also the ones who put me on defense because they both used to be defensemen back in a day and they knew what I had to learn, what I had to do and they could give me advice. I think my father knew well in advance what I would do for a living (laughs). I played in Nizhny Tagil up until I was ten years old and then my dad said that I have to move forward, meaning I had to transfer to a better junior hockey school. I remember I didn’t want to leave because I don’t like swapping teams. Besides I was very young and I worrisome thought kept crawling in my head. I was nervous. After all, I had to move far away from home. 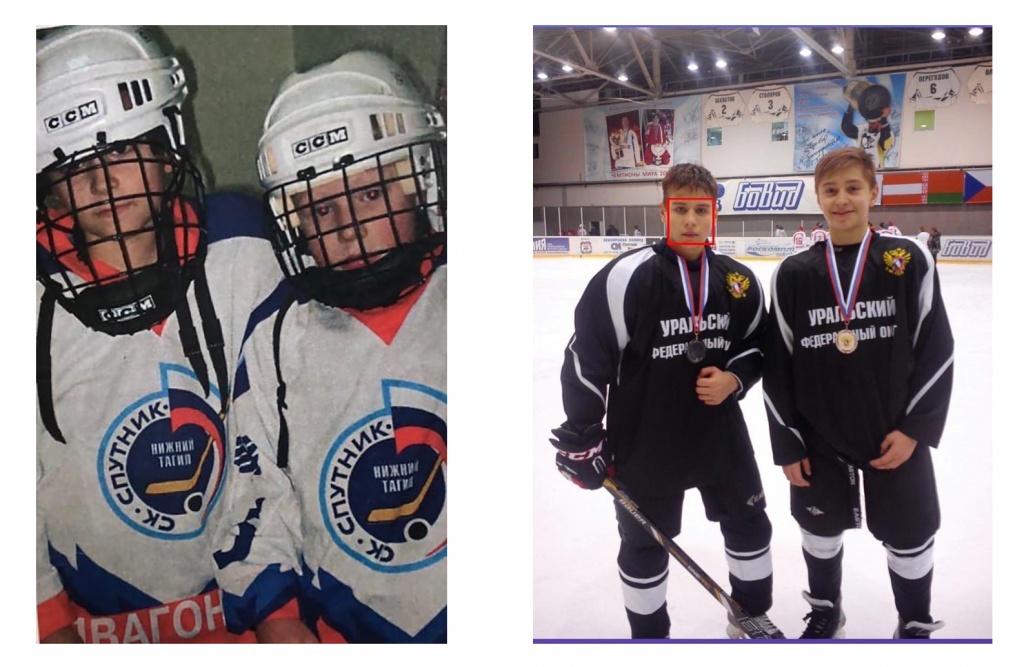 As soon as I arrived to Chelyabinsk we went to play indoor-soccer during a practice. Obviously, I was a little shy. I was selected last to Traktor junior hockey school. Sometimes I even had to play goalie. When we had on-ice practices, everything was so difficult that I would have nightmares at night because I was so exhausted. I wasn’t ready for the workload. The level seemed very high for me at the time. After that I started making progress and it became easier. I’m not going to single out anyone from my 2001 year. We had a great team. I’m grateful to my coaches Sergei Vladimirovich Kavunov and Oleg Borisovich Vilkov. I left for Ufa a few years later.

I was very positive in making it to junior hockey level. I was welcomed on Tolpar [Ufa]. I want to thank the boys for helping me to adjust in my debut Junior Hockey League season back in the 2017-18 season. I didn’t talk much to anybody back then and tried to know them a little bit better. I made by debut for Ufa in a game against Belye Medvedi [Chelyabinsk]. I scored my very first goal in that game. I still have it at home in my collection.

In the 2017-18 season we made it to the playoffs and faced [Avto] Yekaterinburg in the opening round. The opposition was in great from. Perhaps, we lacked cool-headedness. Although, it’s hard to find excuses when you lose a series 3-0. A year later we faced Avto once again – this time in the second round. We lost the series 3-1. But that year Yekaterinburg made it to the finals and only [Loko] Yaroslavl were able to stop them. Avto have a great team and a excellent junior hockey school in Yekaterinburg. It’s great to play against them.

U18 World Championship in Sweden

I was called up to Team Russia after a regular practice. I was really happy. You never feel down when you’re selected for Team Russia. I was rooming with Rodion Amirov. The atmosphere was amazing, everyone worked towards a common goal and knew what we were after. I think, the most memorable game at the tournament not just for me personally but for everyone else as well was the one against Team USA in the semifinal. It’s a matchup you can’t afford to lose. Coaching staff supported us, helped us and did everything that we would play with a spark in our eyes, so we would be a well-oiled machine and played united as a team. The Swedes have always been skilled and good. That’s why we faced them in the final. Luck was on their side in that game.

I was surprised to be selected by the Nashville Predators. I didn’t go to the ceremony. I believe that draft isn’t the most important thing in your career. Although, obviously, it’s great to see that the worked you put it was appreciated. The draft gave me extra motivation to work even harder on ice. I have to get better with every game. 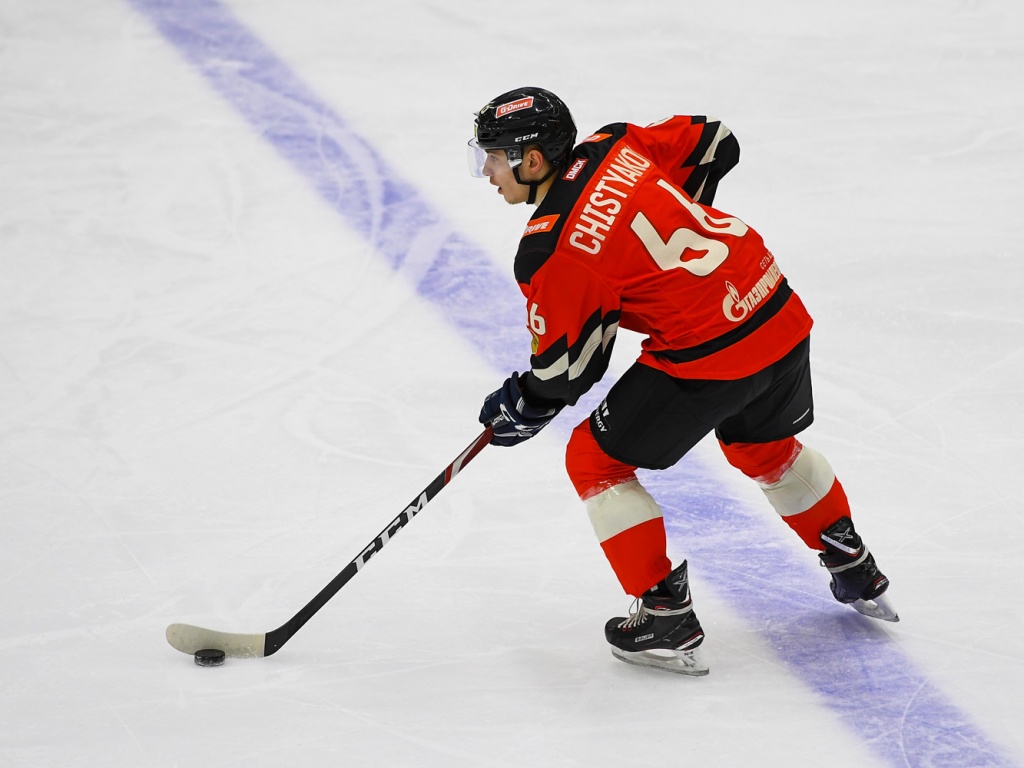 I’m not going to lie, it was difficult to leave Ufa. Not because of the city but specifically because of the club I had been a part of for three years. However, a trade happened and I moved to Omskie Yastreby. It seems that my expectations of the city were different because I felt I came to a wrong place after we landed. I was met well by the team because I played together with a lot of guys back in junior hockey school.

I play under my usual number in Omsk. Initially, I wanted to pick #6 because I had it on Team Russia. But when I was given a choice between 41 and 66 I chose the latter. My first game for Omskie Yastreby went great. I picked up two assists and we won 3-1. It was in December 2019, we faced Ladiya [Togliatii]. Avangard has an interesting system, to which I had to adjust. I live at the club’s academy but my parents watch all Omskie Yastreby games. They don’t miss a single broadcast.

I’m a regular guy. I’m calm and communicative. I like to joke around and spending time with my friends. I’m a tough defenseman on the ice. I switch off my off-ice life entirely. Hockey is my greatest love and I don’t have another hobby. My goal for the future is to develop and move forward. I want to make the pro team and prove everyday that I’m worthy of being on the ice. My goal is to get better everyday.