Taifun
News
“The more you yell, the less they listen”. Yaroslav Lyuzenkov built a championship team, which had missed the playoffs for four straight years
“We got carried away and lost the momentum”. Miroshnichenko, Yurov and Leschyov comment on Team Russia’s first loss at U18 World Championship
“Plan B worked out”. Michkov, Chibrikov and Leschyov comment on Team Russia’s comeback against Team USA
JHC Dynamo Moscow wins Kharlamov Cup. Quotes from Krasnogorsk
“There was an offensive gesture from Dynamo’s side”. Loko comment on losing 4-1 and taking emotional penalties
“We are proud of our team”. Kazan managements weighs in on Irbis’ season
“What we saw wasn’t junior hockey but a men’s game with thought”. Kharlamov Cup Finals first games analysis
13 KHL players, shortened roster and focus on studying. HK Riga head-coach isn’t afraid of anything anymore
News
ROOM TO GROW. TAIFUN PRIMORIE REGION
Share

Taifun Primorie Region’s inaugural season remains the most successful in the franchise history as the team finished 12th. Despite missing the playoffs, Taifun finished higher in the standings than a year before and was able to put up a good fight against top-tier teams. Vladivostok struggled gaining points but their fans still have several good games to look back on. For instance, Taifun beat JHC Dynamo Moscow and JHC Dynamo St. Petersburg on home ice, as well as JHC Spartak Moscow and Krasnaya Armiya Moscow. Vladivostok also swept HK Riga in season-series. 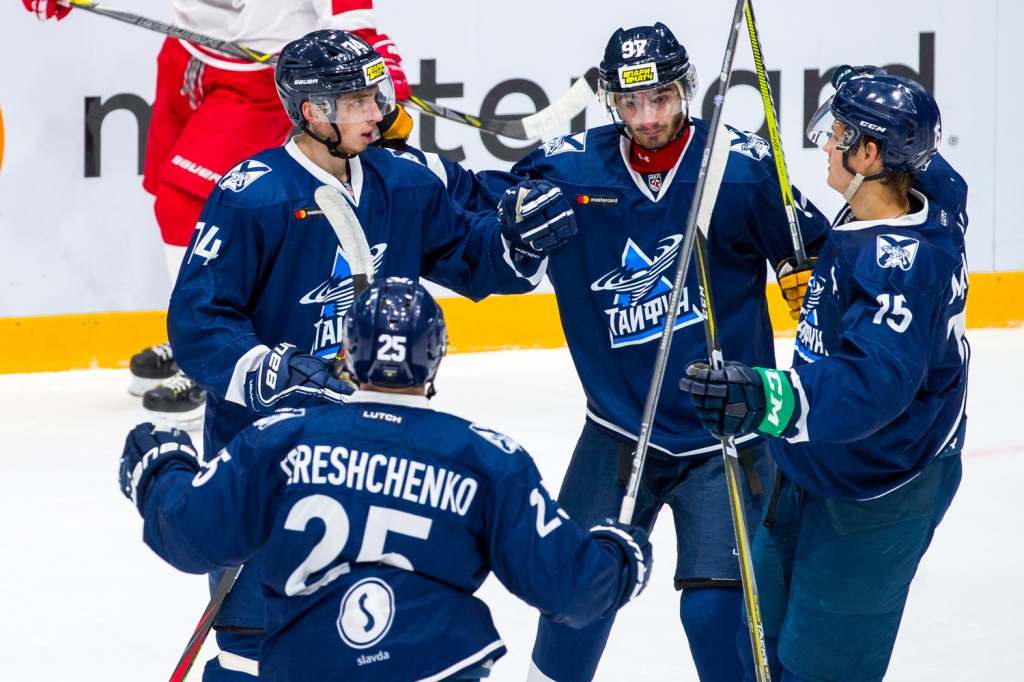 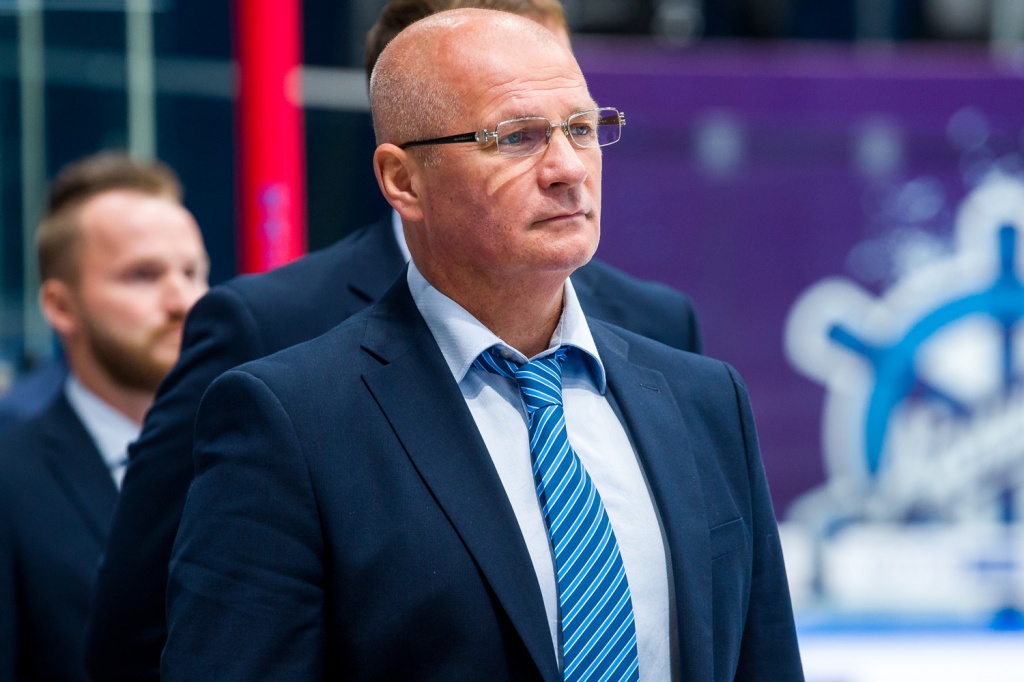 “My take on the season is twofold,” said Gavrilov. “On the one hand, we played decent hockey and improved our result point-wise comparing to the previous season but we couldn’t achieve our goal in making the playoffs. It’s our own fault. We lost the games we had to win. It’s frustrating. We had the potential to compete for the Kharlamov Cup.”

- Several Taifun players were called up to Admiral Vladivostok this season.
- We met our goal for developing young players for our KHL team. Forward Alexei Drobin played rather well, he made a good impression and even scored two goals. Defenseman Stepan Ostrovsky spent almost the entire season with the KHL team, on top of that he made the cut for Team Russia’s roster at the Superseries – it’s a good indicator. We have a great communication with Admiral coaching staff. We have always been in touch, luckily our dressing-rooms and coach’s room are next to each other at the rink. They follow the progress of our players and give us recommendations.

- Perhaps, it was the players who were called up to KHL that you needed not to miss the playoffs?
- When we lost Drobin, it took us a while to find a replacement for him. Without him our whole top line fell apart. However, all other lines could step up. It would be unfair to say that our other three lines were there just bring ammunition. A lot of other players could be the difference. Although, the loss of Drobin was tangible.

- Was the trade with JHC Dynamo St. Petersburg an attempt to find replacement for Drobin?
- No, there were different reasons for that. Our forward Pavel Ponosov played a lot and scored goals but all of them were from mid-range. We looked at the analytics and realized that we needed a forward who would be able to play in front of the net. Dynamo’s Maxim Rogozin scored two thirds of his goals from the slot and on the rebounds, which was just what we needed. So we decided that it was a win-win trade. As a result, Ponosov now competes in the playoffs, while Maxim Rogozin found his second wind on Taifun. Sometimes he was left out of the lineup in St. Petersburg while we needed him on the ice.

- This season there were as many as three teams from Far East in Junior Hockey League.
- They were regular opponents for us. There was a certain buzz about the addition of another Far East rivalry but it was more for the fans. I didn’t affect us as much as them. It wasn’t one of goals to surpass our neighbors in the standings regardless of anything. We just aimed to finish among the Top-8 teams. We didn’t pay much attention to how those other teams were doing.

- How will you team prepare for next season and what are you going to address first?
- It’s going to be a 2-stage process. Right now we gathered the team in Vladivostok. We’re going to take a look at the players from our junior hockey school team. We want to see more Primorie Region boys in the lineup. In April we’re going to have a camp in Moscow Region. We’re going to play a few exhibition games and make roster cuts. Incidentally, we’re going to keep about 80% of the players we had this year. We’re going to focus on improving our conversion rate. We have heart and play structure already but we need to improve our scoring chance conversion rate.