NOT A WORD ABOUT HOCKEY. JANIS VORIS 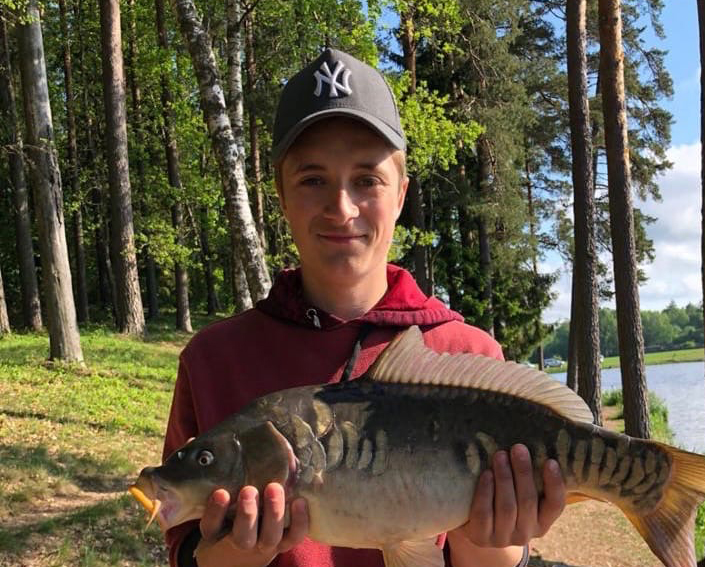 In today’s edition of our continuing Not A Word About Hockey series we’re going to sit down with HK Riga and Dinamo Riga netminder Janis Voris, who is one of the top young Latvian players in his position.

- Our head team doctor decides on my diet. I think we eat the same stuff as other hockey players around the world. On gamedays we eat pasta and chicken. My favorite cuisine is Russian, even though I’m from Latvia. Solyanka is my favorite meal.
- I have pets. German shepherd, dachshund and a Scottish fold cat.
- I like to stay active on vacation. I like to play soccer and basketball. I really like fishing. During the season I also read a few books. When I meet with my friends, we cruise around in a car and take walks around Riga. In the summer we go out for a barbecue and cook shashlik.
- I would really like to visit Spain. I watched a show on TV about it. It’s a really beautiful country with great weather and nice people. I dream of visiting Canada because it’s the homeland of hockey. I also want to travel to Africa where there are a lot of exciting animals that we don’t have in Europe.
- My favorite movie is Bad Boys Forever. It’s really funny and shows just how important friends and family are in life. Leonardo Di Caprio is my favorite actor.
- I listen to all kinds of music. 60% of it are Russian tracks. The latest song I have added to my playlist was Ratatatata by Morgenstern. 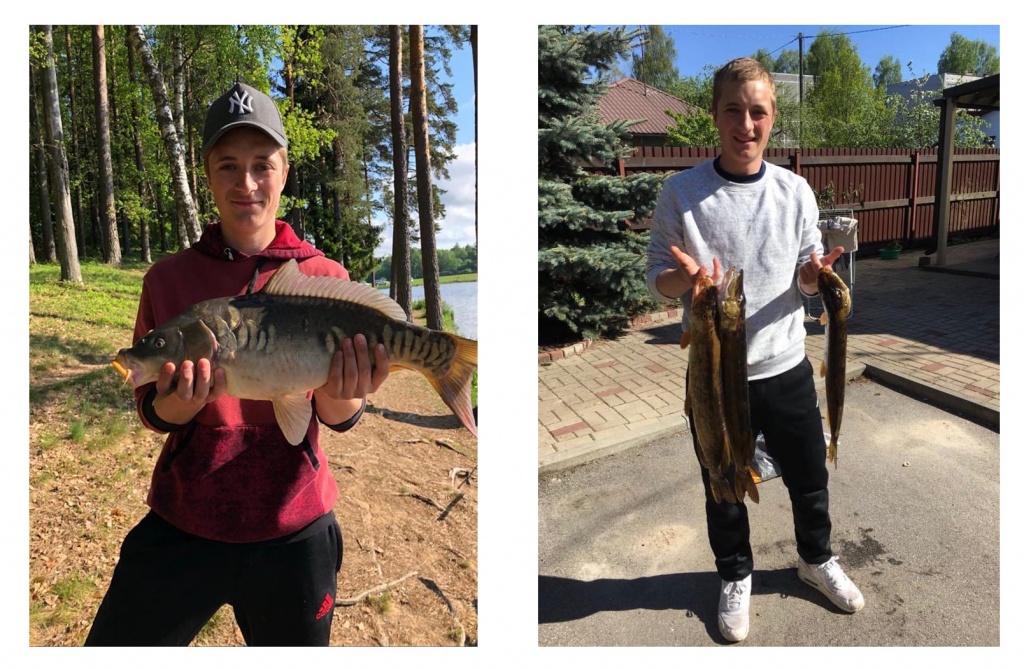 - I believe my greatest asset is my perseverance and the fact that I never give up. I’m an altruist and I always help others. As for my shortcomings, I want to do a lot of things at the same time when I really should do them one by one because otherwise I just step on my own toes.
- A real man must provide for his family, help his parents and be a role model for his children.
- From my parents I inherited the drive to see everything to its end, move forward, never give up and never give in.
- When I meet new people, first thing I look at is how they feel inside themselves. If it’s a good and nice person, it’s a pleasure to deal with him.
- I’m a gambler. 100%.

- I like the way Artemi Panarin dresses. I would call him my role model when it comes to men’s attire. Everyone on HK Riga has a unique style.
- I pay attention to clothing brands. Red and black colors dominate in my wardrobe. In everyday life I prefer athletic wear but I don’t shy away from classics either.
- Calvin Kleins Jeans is my favorite perfume. 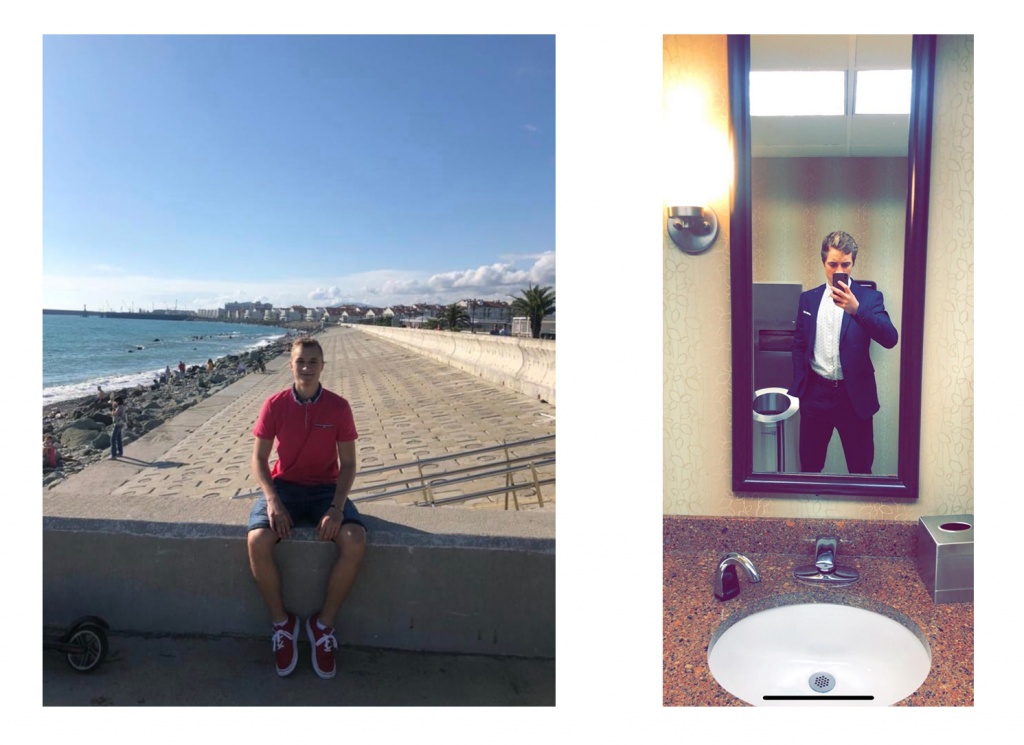 - I’m single at the moment.
- In order to not frustrate me, my girlfriend shouldn’t cheat on me, party all night in the clubs when I’m on the road busy playing games.
- I would try to sign up my son for a hockey school but if he’s not going to like it we’ll think of something else. But if I’m going to have a daughter, I would rather sign her up for basketball.

- It’s tough to say what job I would have taken if it weren’t for hockey, but it would definitely be something in sports.
- I graduated from high school in Latvia and don’t study anywhere right now.
- Getting a higher education is really important because hockey can end any day. If you won’t have an education, it’s going to be hard to find a job.

Funny story. When I was just a little kid, my friend and I were taking a walk besides a small river and we saw a bottle stuck in the reeds. We thought it was an illegal fishing net and called the police but it turned out to be just a bottle with a rope to which a rock was attached. Policemen just laughed and left.

Not a lot of people know that last year I participated in Latvian Fishing Championship. I really love fishing. It was very professionally organized. I really enjoyed the competition.