JANIS VORIS: “I’M HAPPY TO HAVE AN OPPORTUNITY TO PLAY IN KHL” 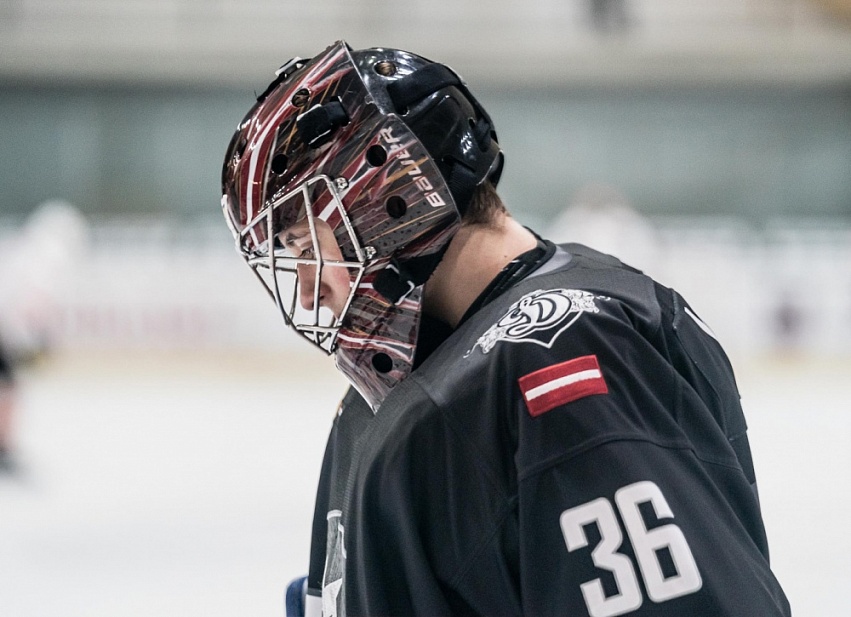 Interview
JANIS VORIS: “I’M HAPPY TO HAVE AN OPPORTUNITY TO PLAY IN KHL”
Share

- You have already played 7 games in KHL.
- I made my debut in the game against Jokerit. That night my childhood dream came true. I wanted to stop every shot! In the following game Alexander Salak got injured and I had to step in midway through. But I already had experience so I wasn’t nervous.

Every KHL game is tough for me. The most exciting games were probably against Jokerit [Helsinki] and SKA [St. Petersburg]. Although, the most memorable was the one against Barys [Nur-Sultan], in which I got my very first shutout at pro level and my first win. I wasn’t counting the seconds till the final buzzer. I just focused on every shot and collected the puck after the game. 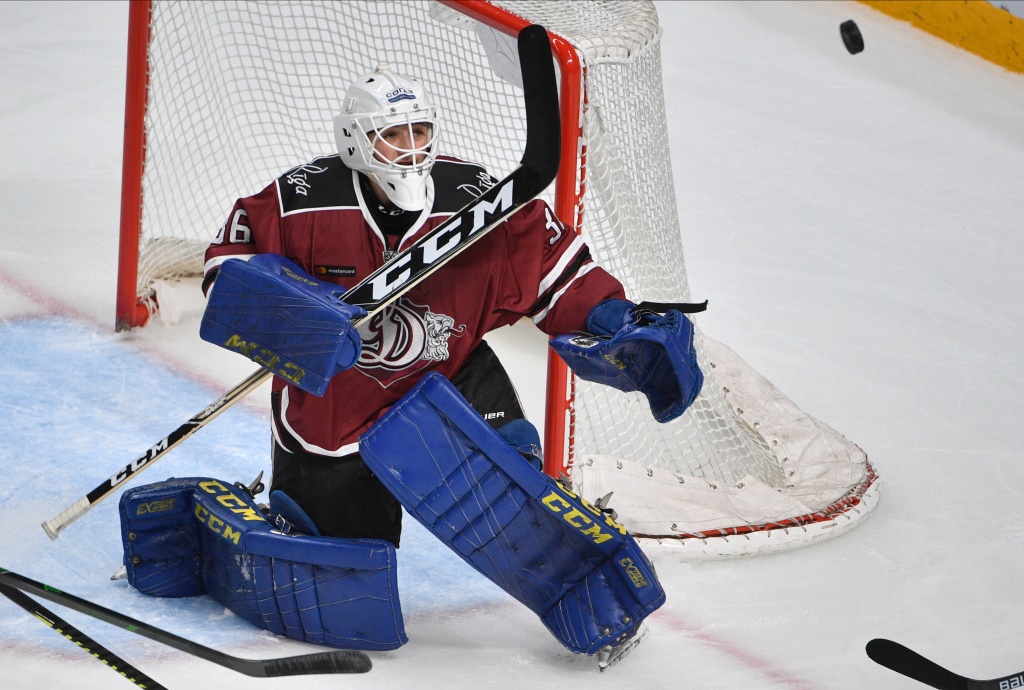 - There are a lot of young players on Dinamo Riga these days. For example, the goaltenders are 19 and 20 years old.
- The team ran into an injury plague this year. Many top players were sidelined and that’s why rookies get a lot of ice-time. There’s an upside to it – we gain experience and develop so that we could show what we’re capable of next season. To be honest, I didn’t expect to play so many games for Dinamo this year. But it just so happened that I have to play. I’m very happy to have an opportunity to play in KHL. I want to improve at the level.

- You were named rookie of the week earlier this month in KHL.
- I found out about it by accident. My mom read about it on the Internet and called to congratulate me. I would have known without her.

- You began the season on HK Riga. After you were called up to KHL team, the junior team hit a slump.
- I don’t think it’s because of me. Bruno Bruveris is a great goaltender. He makes a lot of huge saves. It’s just that the team is up against a tough schedule right now. They had a long road trip to Khabarovsk and Yuzhno-Sakhalinsk, followed by games against the top team of JHL – SKA-1946. Right now our primary objective is to make the playoffs. It’s a huge dream that we all have. It was our priority for the season. Earlier in the season we were on top of the league because we worked hard in the summer, got our power play unit going and scored a lot of goals. Right now we hit a bit of a slump, some things just don’t work anymore but we can fix it.

- You made your KHL debut after you came back from the World Juniors Division I.
- We finished second there. We lost only to Team Austria in the standings. They will go on to play in the elite division next year and they will be in the same group as Team Russia. I don’t think that Russian fans should expect any surprises from that team. For instance, we just got unlucky in the game against them. They have a couple of good players – they play solid defense. We played our last game at the tournament knowing that Team Austria had won their game. We knew that we wouldn’t finish first but it was the last game for the junior team for a lot of players. They wanted to leave on the bright note. Besides, we still had to clinch the second place. After that game everyone knew we did a good job. I believe we were the best team at the World Juniors. It’s very frustrating to miss the first place by just a point. 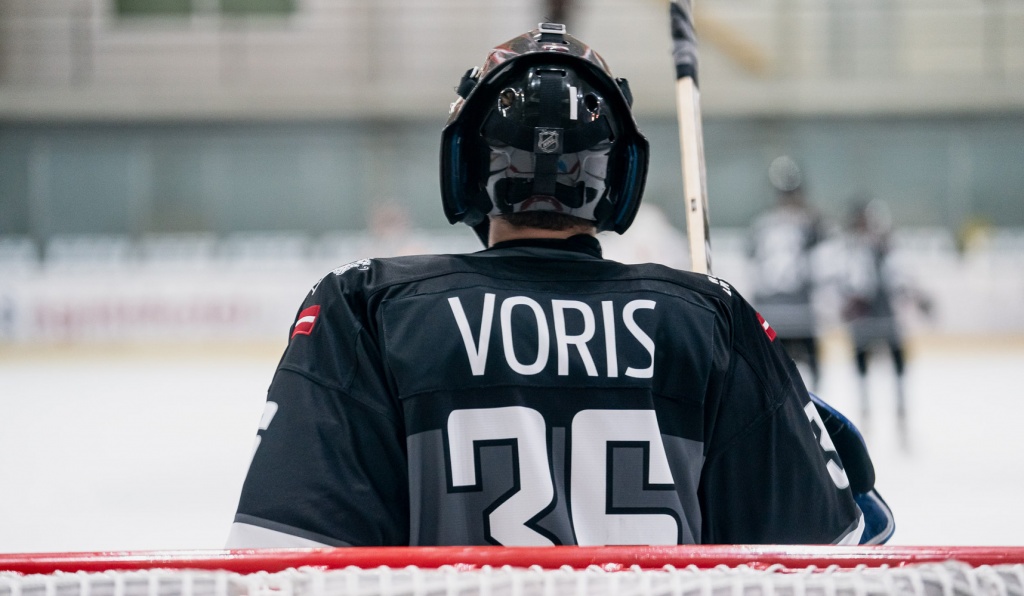 - You were named the top netminder of the tournament.
- It didn’t make up for the loss. After all, our goal was to finish on top and get to the elite division. If that award came in hand with the gold medal, I would have been happy. But since it didn’t, I didn’t pay much attention to it.

- How different is the atmosphere at the World Juniors Division I games from those of elite division?
- We played at the arena, which had been erected for the 2014 IIHF World Championship. Team Russia won that tournament. There were a lot of fans at every game. Our game against Team Belarus drew 8,000 fans.