“I WOULD LIKE TO PLAY WITH KAPRIZOV. WE CAN CREATE A KUZBASS DUO!”. TOP PLAYERS OF JHL CHALLENGE CUP SPEAK OUT

Challenge Cup
“I WOULD LIKE TO PLAY WITH KAPRIZOV. WE CAN CREATE A KUZBASS DUO!”. TOP PLAYERS OF JHL CHALLENGE CUP SPEAK OUT
Share 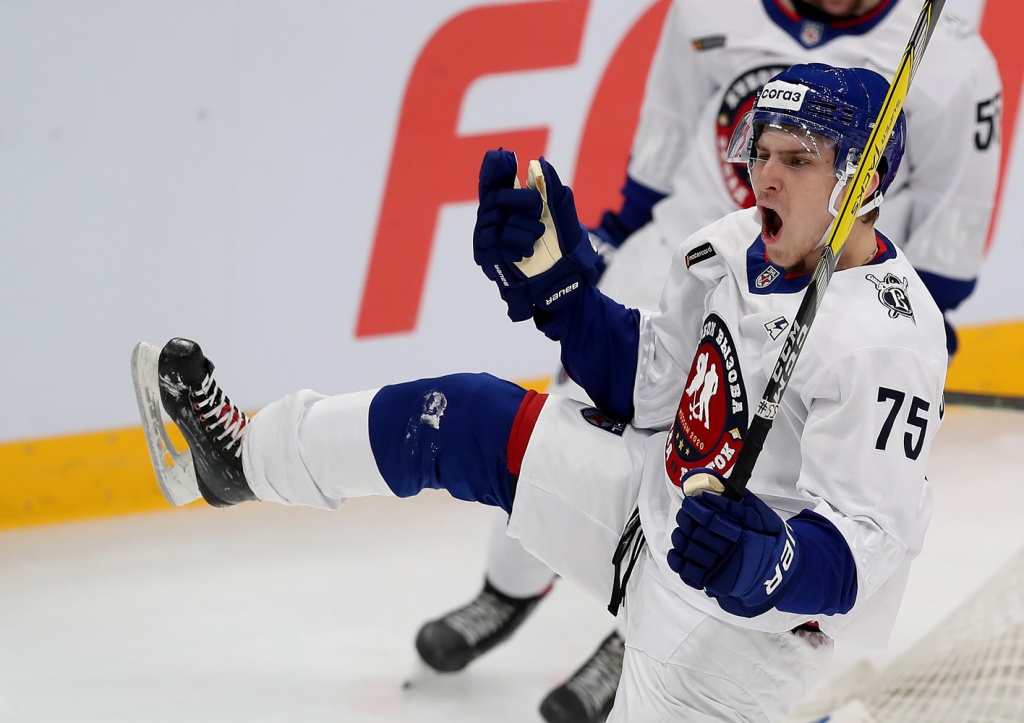 “Despite the loss, thanks to the news I have only positive emotions,” said Russkie Vityazi and Team West forward Nikita Goncharov. “To be honest with you, I didn’t expect to be selected. When I heard my name, I still couldn’t believe it because there were a lot of guys tonight who deserved to play in the KHL All-Star Game. But it just so happened that I was selected and I’m super happy about it! I didn’t think about before the game. I was thinking only about how to help my team but since I couldn’t win here, I think I can do it at the KHL All-Star Game!”. 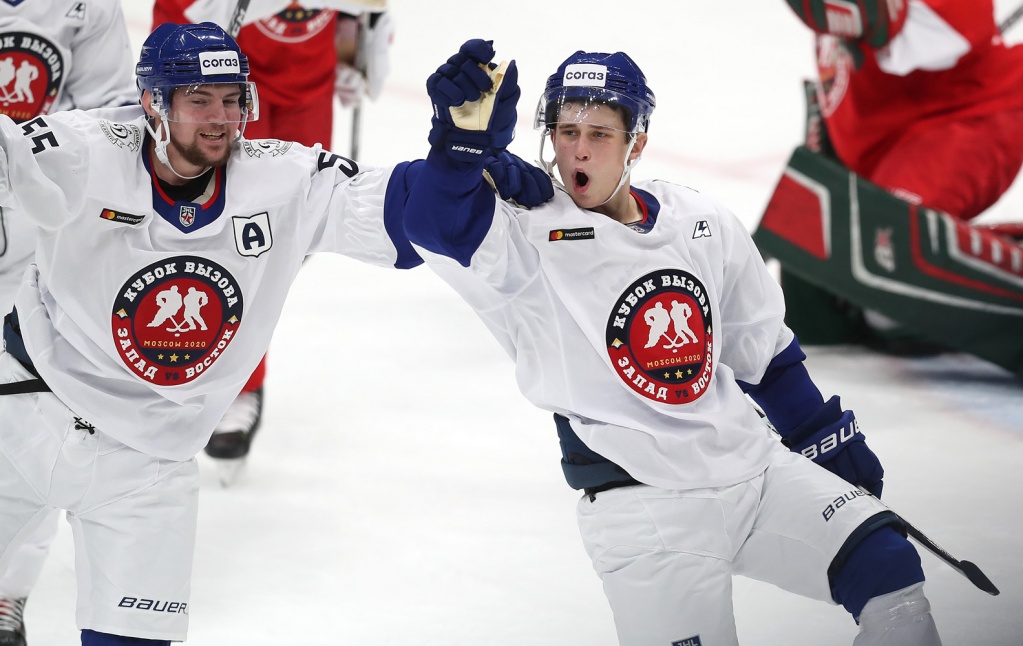 “To be frank, I couldn’t even imagine to be selected as one of the top four players who would go on to KHL All-Star Game,” said JHC Dynamo St. Petersburg and Team West forward Yegor Anisimov. “I thought it was just a distraction and I had to focus on the game. Right now I’m still frustrated because of the loss. Alas, we didn’t follow the game plan, even though at times we dominated. As for the KHL All-Star Game, I would love to play with Kirill Kaprizov. We’re from the same town – Novokuznetsk. We can create a Kuzbass duo!”.

“I’m really excited about the win!”, said Omskie Yastreby and Team East forward Yegor Chinakhov. “We work hard for the win and snapped Team East’s losing streak. I’m glad that it was our team that did it. Besides, on top of that they told be I would participate in KHL All-Star Game. I’m not going to lie to you – at first I didn’t expect to hear my name announced. And now I’m even a bit nervous because I’m going to play with KHL stars. Besides, my childhood idol – Vadim Shipachyov – is going to be there. I would love to shake his hand!”. 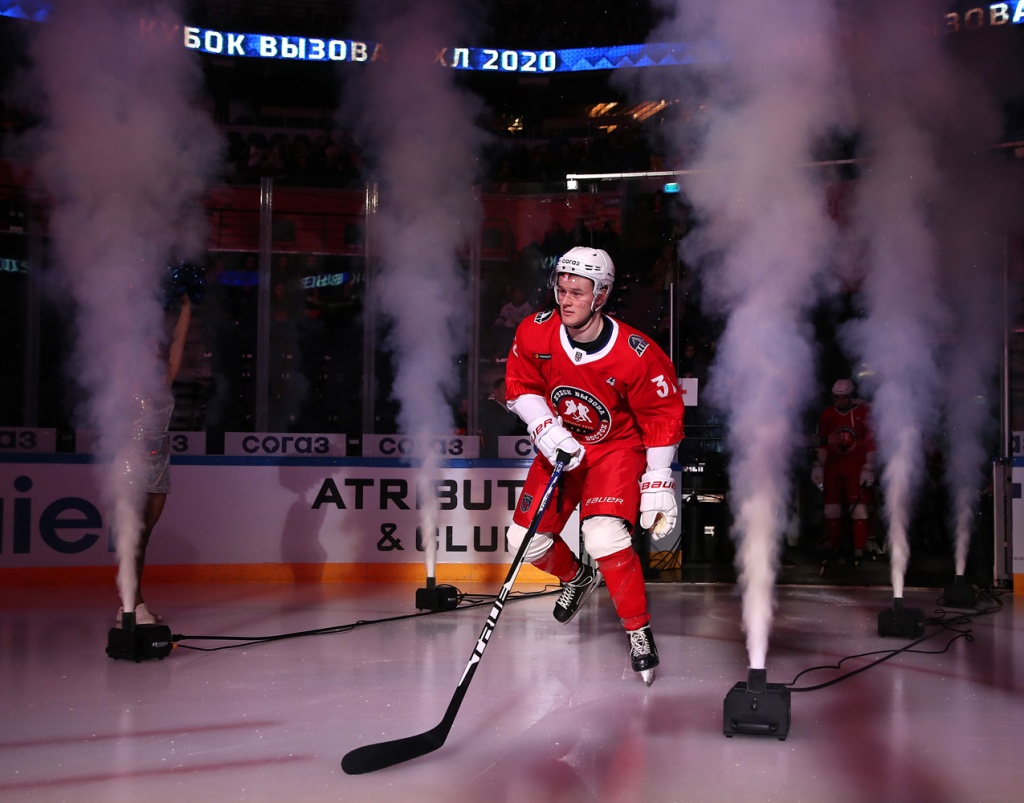 “I have only positive emotions after the win. It’s a good start of the year,” said Altay Ust-Kamenogorsk and Team East forward German Shaporev. “Hopefully, we can be just as happy on Altay and win the Kharlamov Cup. Stas Petrosyan said that we would battle for Team East and we had to win. I have only positive emotions from being selected to compete at the KHL All-Star Game. It’s going to be exciting to share a dressing-room with such stars. To be honest, I made a wish on New Year’s to make it to KHL All-Star Game and now it happened. My favorite KHL player is Anton Burdasov. I like his gam style! But I would like to shake Sergei Mozyakin’s hand first in the dressing-room. He’s a really good hockey player and he scored a lot of awesome goals!”.