A vivid light show took place prior to the game. The fans couldn’t get their eyes of 3D projections hung over center ice, which showed the entire geography of JHL Challenge Cup. One could effortlessly make out skylines of Magnitogorsk, Cherepovets, Nizhnekamsk, Ufa and other cities that had hosted games between top Junior Hockey League players. After a short trip down memory lane, the fans were treated to an exciting techno dance, named ‘Evolution Dance Show’ by the organizers and performed by five young men and five ladies dressed in LED-costumes that changed colors with the rhythm of the track. The coveted trophy was brought onto the ice after that. It was made specifically for this year’s game. The fans saw a silver bowl, which is going to be awarded to the winning team from hence forth.

After Team West and Team East players were presented to the fans, they were addressed by Junior Hockey League managing director, who wishes good luck to the athletes and vivid emotions to the public. Alexei Morozov performed the ceremonial puckdrop along with team captains Ilya Nikolayev (West) and Bulat Motygullin (East). 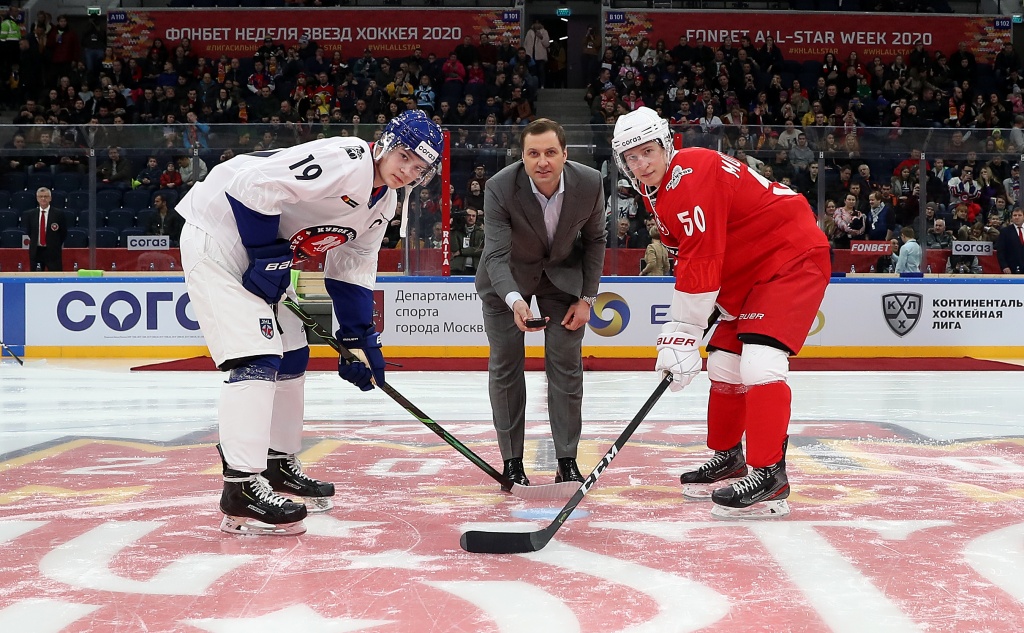 The players lived up to the hype and put forward the most high-scoring first period of play in the history of JHL Challenge Cup as they combined for six goals. Team East showed they really meant to snap their long losing streak. Altay Ust-Kamenogorsk forward German Shaporev made history as he opened up the scoring three minutes in with a top-shelf wrister. Team East established a 3-1 by the 11th minute. Opponents traded scoring chances. Game officials had to review Mamonty Yugry forward Ivan Savchik’s goal to confirm he didn’t kick the puck into the net. Team East went on to win the opening period 4-2. Never before had the teams score as many goals in the first frame of JHL Challenge Cup.

The fans had a lot to choose from in the intermission – from VR hockey for adults to entertainment for the youngest hockey lovers. In-arena host Givi Tvaltvadze quizzed the fans on JHL history, which was really appreciated by Moscow junior hockey school alumni – special guests at the Challenge Cup. 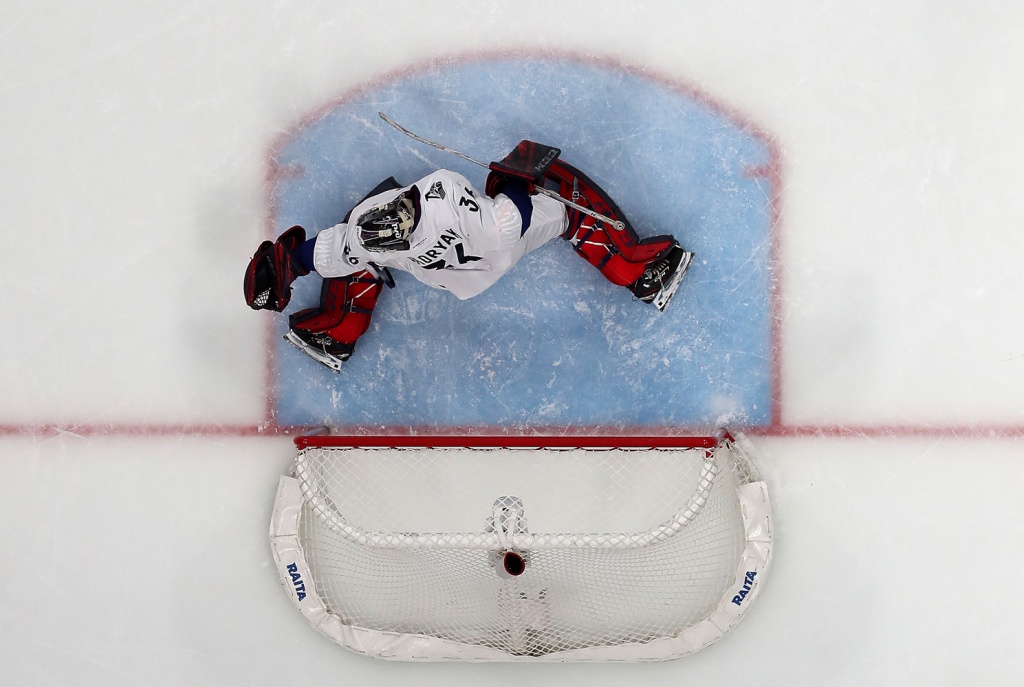 Key moment of the game came in the dying second of the third period. With a minute till the final buzzer Team West pulled their netminder for the extra-attacker but not only couldn’t they find the equalizer, they also allowed an empty-netter. Ivan Savchik got his second of the game and set the final score. Team East win 5-3 but Team West still lead all-time series 8-3.