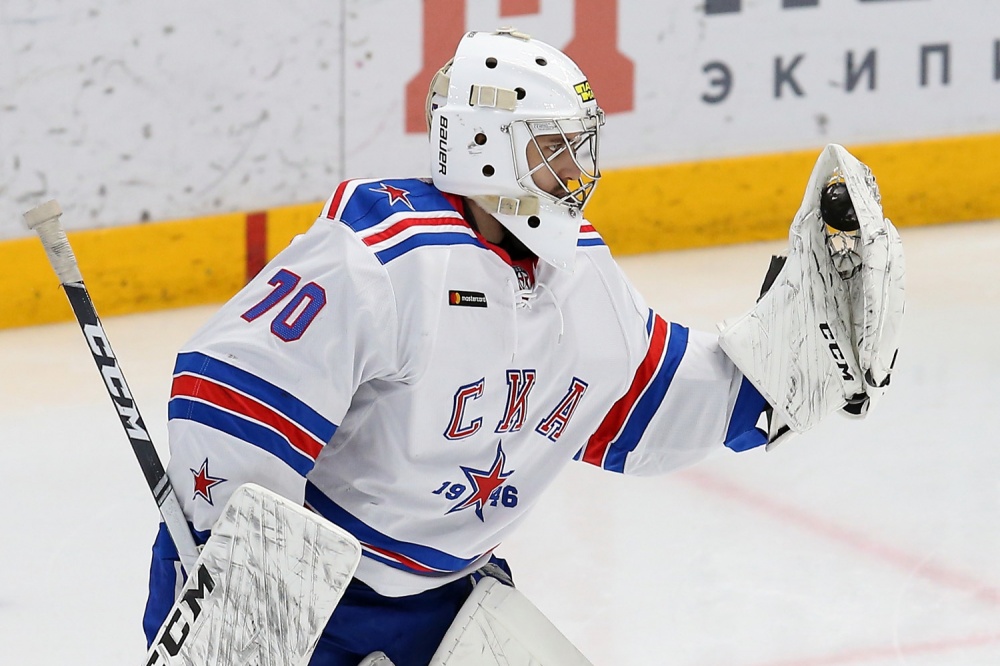 Just one regular season game took place in Parimatch Junior Hockey League on December 11th as SKA-1946 faced SKA-Varyagi in St. Petersburg rivalry. We take a look at Wednesday action in this review. 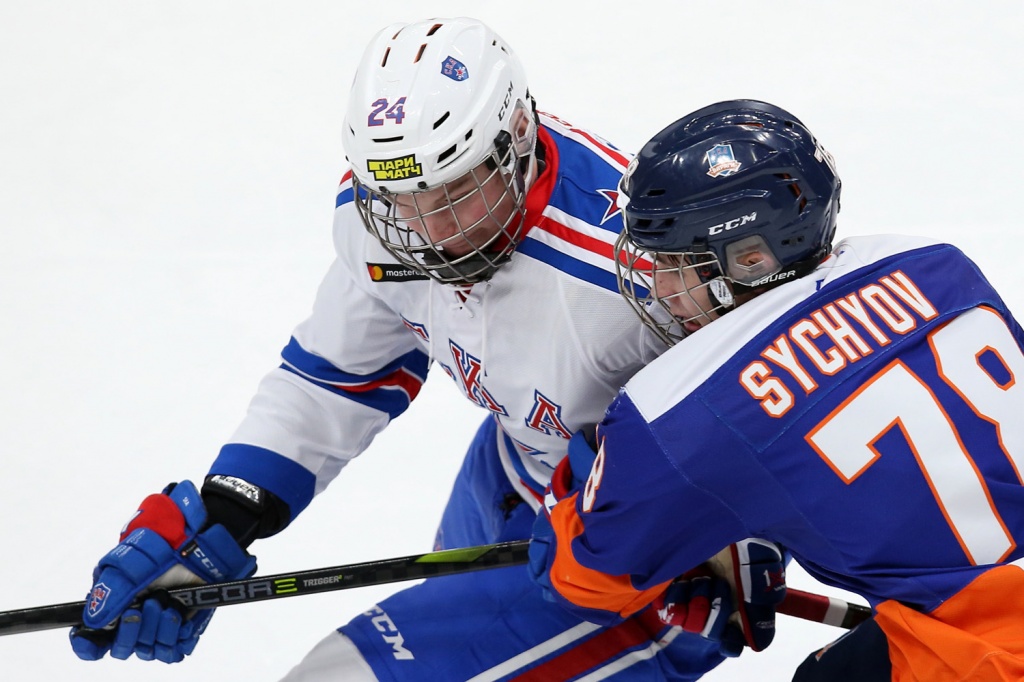 First goal of the game between two teams of SKA system came in early. Just two minutes in Nikita Dishkovsky beat Pavel Romashkin from point-blank range. SKA-Varyagi continued to have the momentum on their side after that but the 46’s soon grabbed it themselves and began buzzing around the net. However, home team played solid defense. The red-and-blue couldn’t put together a single good scoring chance before the intermission and SKA-Varyagy headed to the dressing-room with a narrow lead.

SKA-1946 continued to bang on the door and found a way to beat Kirill Obyskalov midway through the second period. Arseny Brinkman tied it up with a shot from the blue line. Soon after that both teams found themselves down a man and the visitors managed to exploit the extra room on the ice. Alexander Gordin put them in the lead and Arseny Brinkman doubled it with his second tally of the game. Nevertheless, with 11 seconds on the clock SKA-Varyagi got a goal back as Nikita Smirnov found the back of the net.