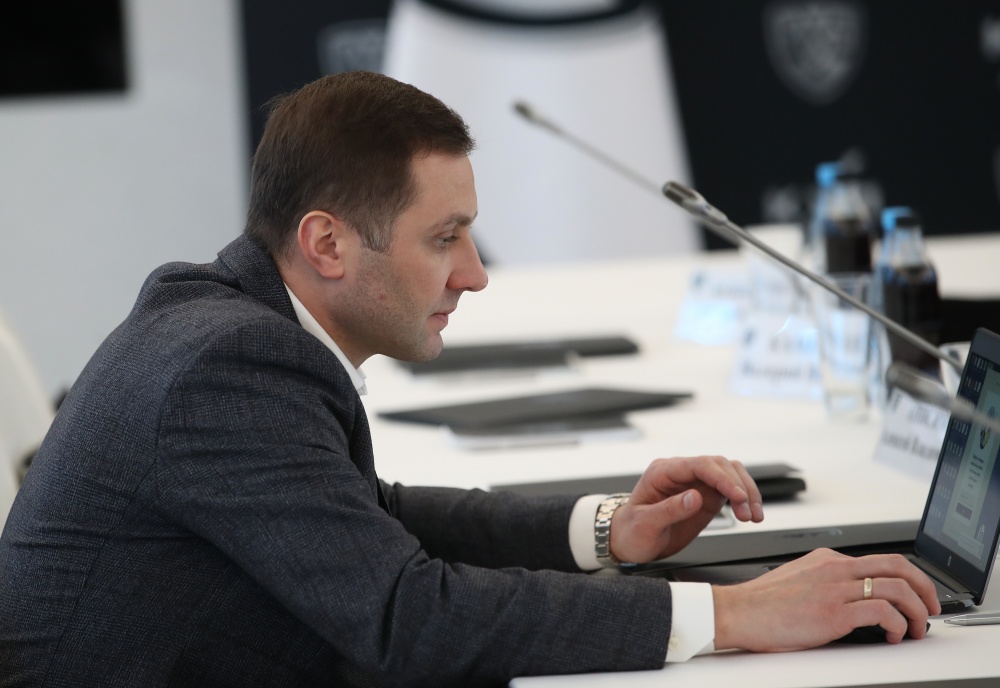 The head of the league noted that development criteria will be gradually met since after its approval. Partnership deal with Parimatch Russia was inked prior to the league’s 11th season. The company will be Junior Hockey League’s title sponsor for three years. 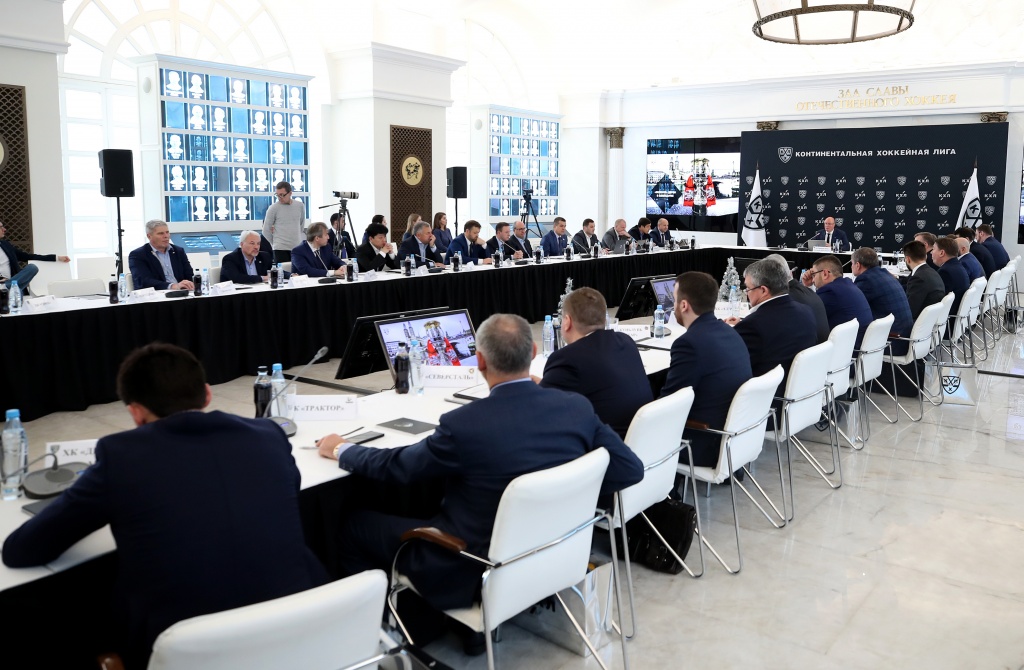 New statistical categories were added for the convenience of coaches, experts and fans. Game schedule has more rhythm and less pauses. Overall there will be 1,088 games played in the 2019-20 regular season, along with up to 77 playoff games.

Officiating
Currently 100% of Parimatch Junior Hockey League regular season games are officiated by two referees. New insurance system was put in place for officials. Since the beginning of the season, 90 officials were insured. Seminars on quality control, officiating standards and officials’ preparation are held regularly. First such seminar was held in the summer in Moscow. Second seminar is scheduled shortly prior to the start of the playoffs.

Health and anti-doping
Mandatory anti-doping online testing is organized for all Junior Hockey League players and medical staffers. JHL board members traditionally will participate in the annual KHL medical conference in April 2020.

Communications
All Junior Hockey League games will continue to be broadcasted at JHL YouTube channel. A total number of views in September and October has reached over 1,000,000. In the first two months of the season over 260,000 unique users visited JHL official website. Overall number of subscribers on social media platforms improved by 2.7% in comparison to the same period last year.

The project also featured testing of JHL coaches along with a seminar and a qualifying examination with participation of Russian Hockey Federation testing committee.
Study! Play! Be the best! Program

JHL and Student Hockey League have put forward Study! Play! Be the Best! Program, which allows hockey players, who have JHL experience, continue their career in SHL, while getting a higher education. There are over 150 JHL alumni who currently play for student teams. 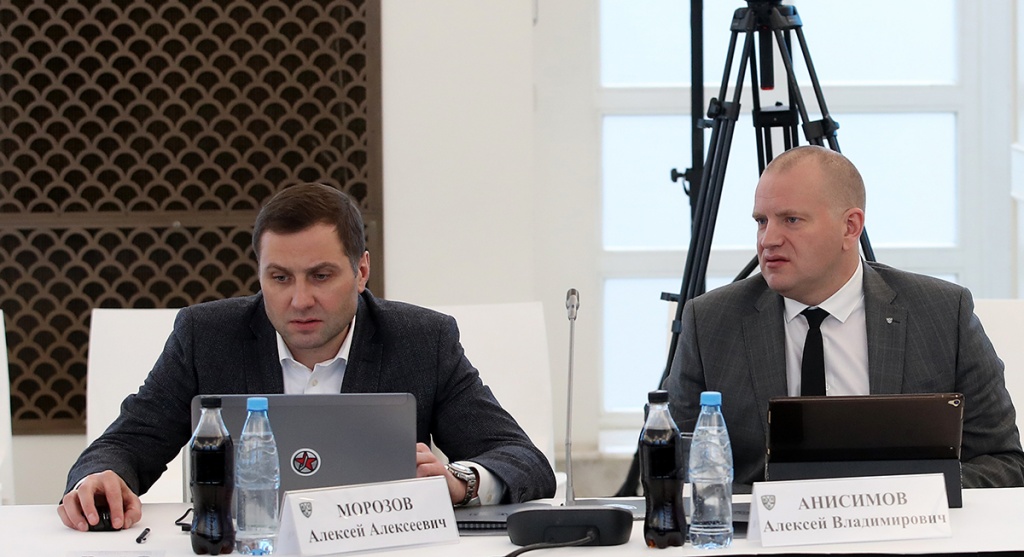 “Sticking to JHL development strategy is an important aspect in JHL development,” said Alexei Morozov. “We rely on the approved document in our work in all functional directions. We still have a lot to do but the results are noticeable already, which proves the necessity of strategic planning.

“Progress is noticeable in all areas – from sports and officiating to communications and marketing. Working on the league’s special projects, we always look for ways to perfect all processes and actively cooperate with our partners. JHL inked a deal with Parimatch company, which is now its title sponsor, Student Hockey League and Educational Center Sirius. Together we continue to develop professional junior hockey.”