«IT WAS GREAT TO SUIT UP AS AGENT 007». PLAYERS COMMENT ON JHL CALENDAR PHOTO SESSION HC Kapitan
News
“My mom watches fights with her eyes closed.” Alexander Pelevin - about childhood, debut for “Torpedo” and being an A-student
“No one likes running and performing the Cooper test.” 198-centimeter tall forward Kirill Dolzhenkov - about making his JHL debut and playing for Krasnaya Armiya
“When Russia won the 2008 World Championship, I asked for being signed up for hockey.” Kirill Pukelo – about the beginning of his career and friendship with Sivchuk and Petrov
Kharlamov Cup MVP: Maxim Krovyakov got ahead of Michkov, loves dangles and is preparing for advancing to the senior level
Quit hockey and returned, became a goalie by accident, missed only nine games of the season. Vyacheslav Peksa – JHL’s shutouts leader
“One of the players forgot to bring his shoulder pads. We had to chip in all together and buy the new ones for him.” The top scorer of Tolpar – about his JHL season and aiming to play for Salavat Yulaev
“We’ve managed to prove that we were the underdogs for no good reason.” Best JHL rookie Vyacheslav Malov about the successful season of Omskie Yastreby
“I receive messages from fake accounts saying: “Leave the net, you sieve.” Reading it makes me laugh. Ilya Nabokov – about criticism and his famous namefellow
Share

«IT WAS GREAT TO SUIT UP AS AGENT 007». PLAYERS COMMENT ON JHL CALENDAR PHOTO SESSION

Limited edition Junior Hockey League 2020 calendar will be available for purchase soon. This year’s concept was built around secret agent theme, linked to new James Bond movie premier, which comes out in April. Photo session participants shared their thoughts on the process and their expectations from the calendar. 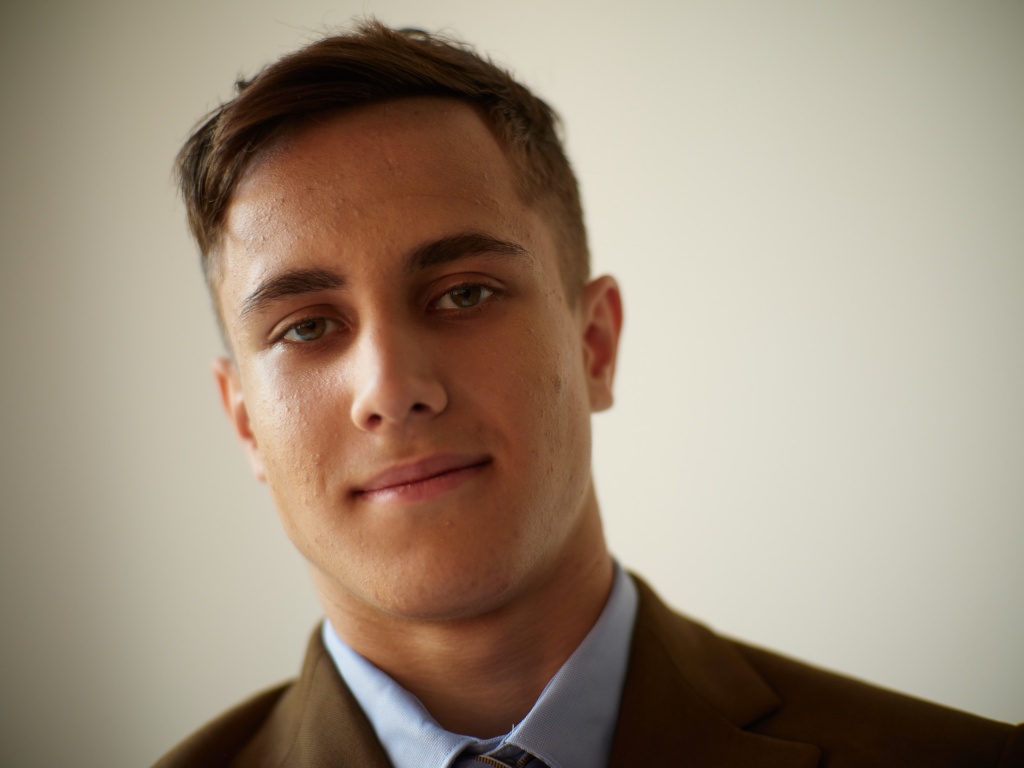 “Photo session was held at the highest level,” said SKA-1946 St. Petersburg forward Marat Khusnutdinov. “We worked with professionals. They made it stylish to the max. James Bond photos session is a classic! I’m a movie fiend so I watched most of James Bond movies. It was great to suit up as Agent 007. Obviously, I have worn blazers before but a lot of guys weren’t used to that. It’s nice to be on the calendar cover and represent my team. Once my parents and relatives found out about me participating in the photo session, they started waiting for the calendar to come out as they want to hang it at home.” 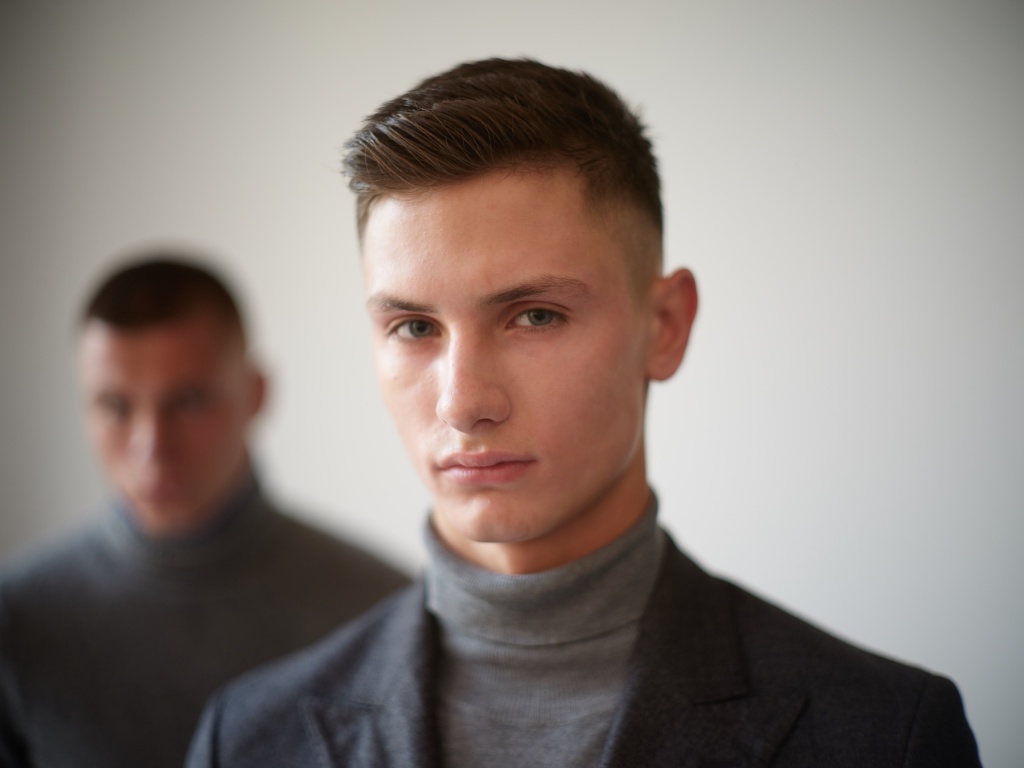 “I wasn’t quite sure what I signed up for at first. Only after I received a ticket to Moscow did I find out that I was going to participate in a photo session for a new calendar,” said Loko Yaroslavl forward Alexander Daryin. “I was surprised to see so many people working on the calendar at the studio – there were stylists, photographers, hair-dressers and wardrobe masters. It felt unusual to be in the atmosphere. It was nice to dress up as James Bond. A specialist picked out the costumes for us. He would look at your face and select a costume for you. I was told that with my face any suit would do (laughs).” 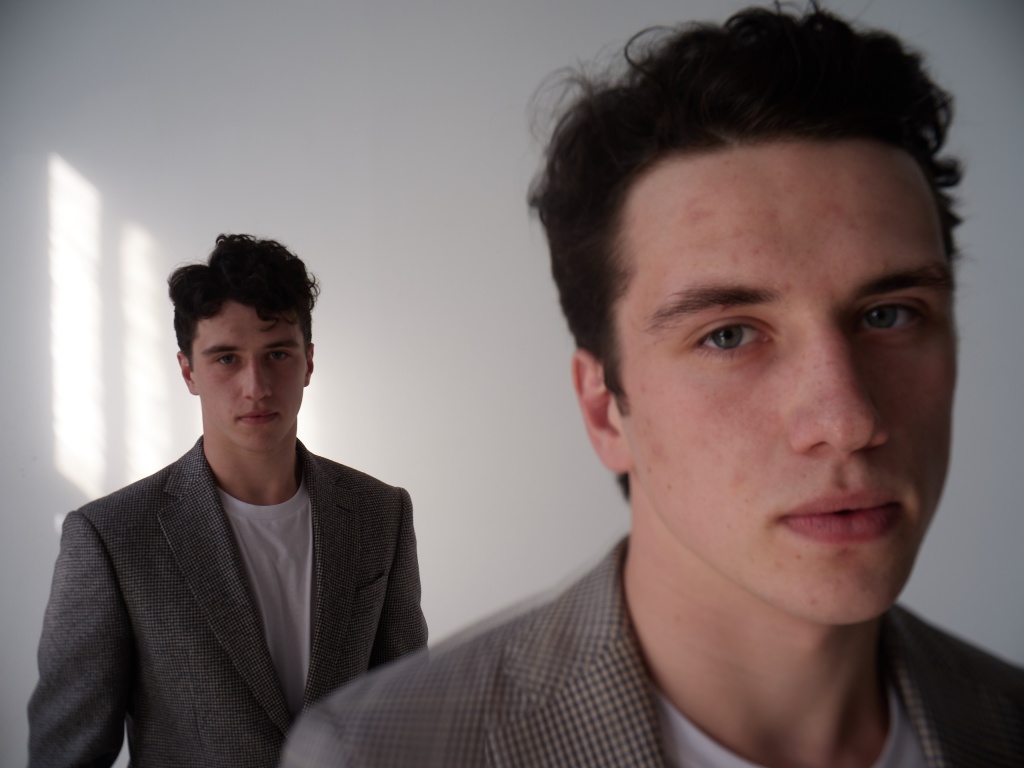 “It’s definitely a nice feeling representing your club. I have never participated in photo sessions of such caliber so it was interesting for me to try myself out in a new role,” said HC Kapitan Stupino forward Yuri Kozhukhov. “Funny thing is, once the first pictures of the photo session popped up on social media, I gained around 50 female subscribers on Instagram. I think it’s going to double once the calendar comes out.

“It was awesome to feel as Agent 007. From Bond movies I watched Quantum of Solace. I felt as the hero of that movie during the session. I participated in the session with my brother. We look alike but you can distinguish us in pictures. For instance, we were all given different hair styles. Besides, we have different blazers. Mine was in small squares and Ilya’s was in big ones.

“We’re going to give the calendar as a present to our parents and girlfriends. Perhaps, we will come up with a few contest ideas for fans to win them, too. Obviously, we’re going to keep one each. Calendars from previous years are hung at Kapitan arena. You can see tham at meeting room and director’s office. I think, there’s enough space for our calendar as well.”