GENTLEMAN’S HOCKEY. JHL TO ISSUE A CALENDAR WITH SPECIAL AGENTS 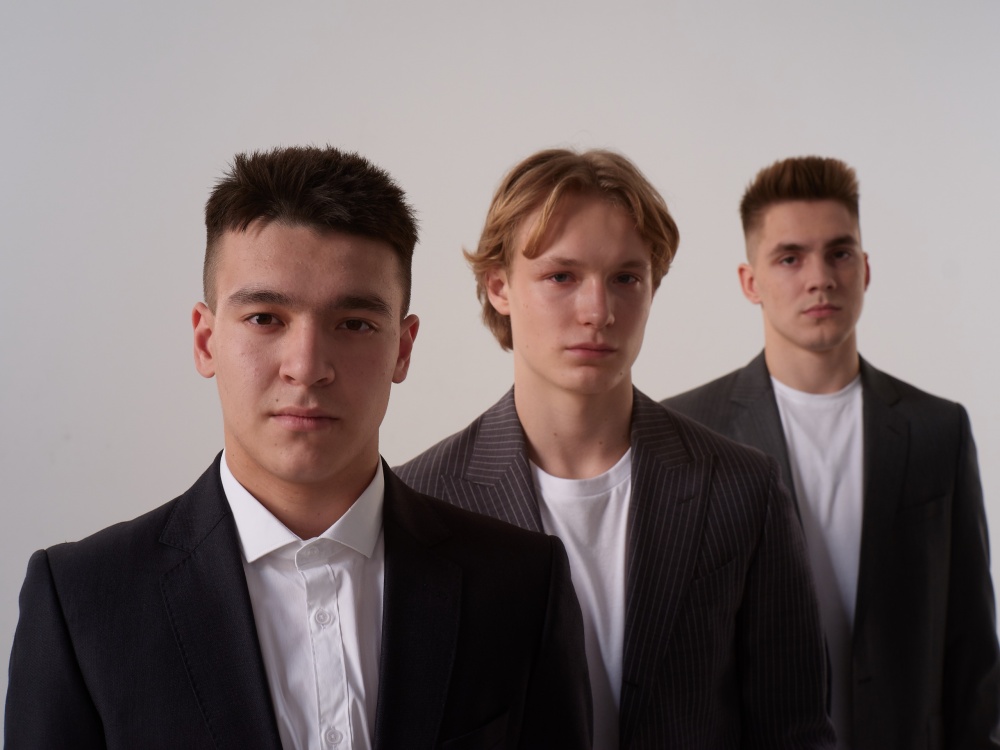 25th James Bond movie is coming out in April 2020. Daniel Craig will make his final appearance as suave gentleman and secret agent James Bond. Junior Hockey League will present new candidates to play Agent 007 on the eve of upcoming 2020. The calendar will be a stylish present under your Christmas Tree.

Parimatch Junior Hockey league gathered representatives of 31 teams to embark on this bold experiment and bring to live a union, which is hard to imagine not only in real life but also in a movie. Determination, relentlessness, opportunism – what else junior hockey players have in common with Agent 007? You will find out this December. 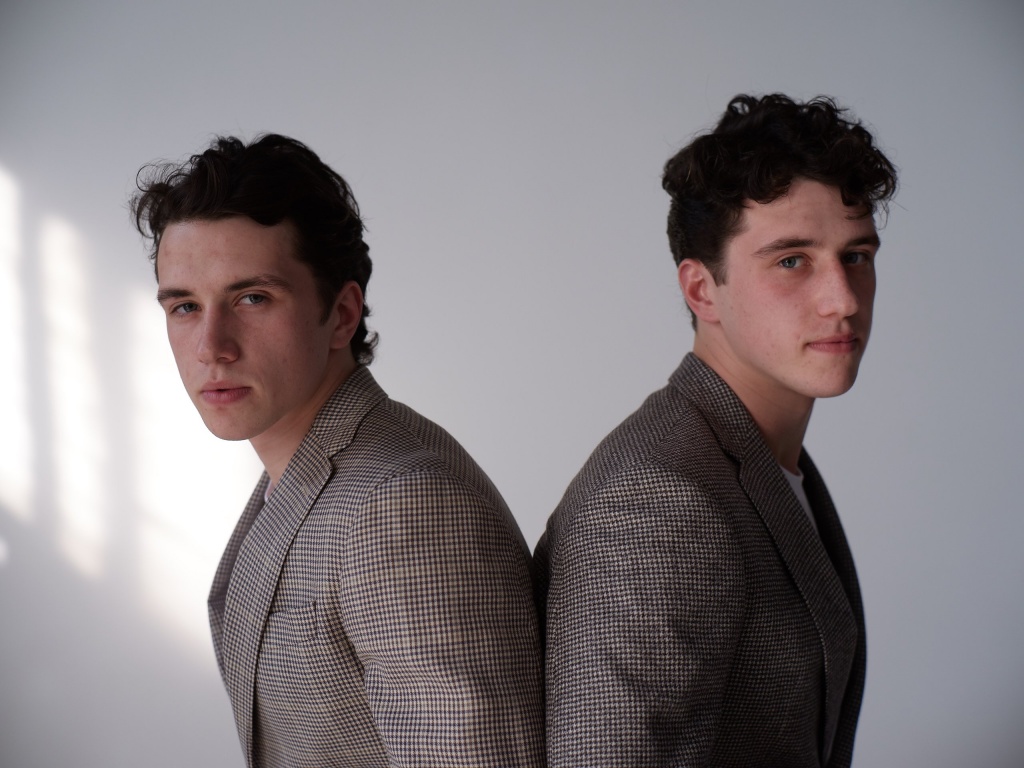 New Year 2020 calendar’s visual base of the concept stems from mint English style of the world’s main hero spy. For 57 years Bond has had an impact on men’s attire. His outfits excite men almost just as much as all other movie characters combined.

Delicate fashion work on hockey players was performed by stylist and former Afisha magazine fashion director Natalia Istomina and make-up artist Anna Santi. Just as in the previous two years, behind the camera was the man who worked on JHL limited edition calendar – GQ, Vogue, Interview, Esquire and other gloss outlet photographer Vladimir Vasilchikov. Zhanna Chernenko will once again be the art director of JHL calendar.

Classic espionage style basis, brought to life by Sean Connery, who played Bond in the 1960’s, and his successors, is the same – single-breasted 2-piece suit or a 3-piece suit with white shirt. Given all that and the fact that Bond has always been the fashion icon of his epoch, junior hockey players’ suits were given not only different colors and textures, but also a wide choice of patterns – slim lines and different kinds of checkers – broken, hunting and framework style. 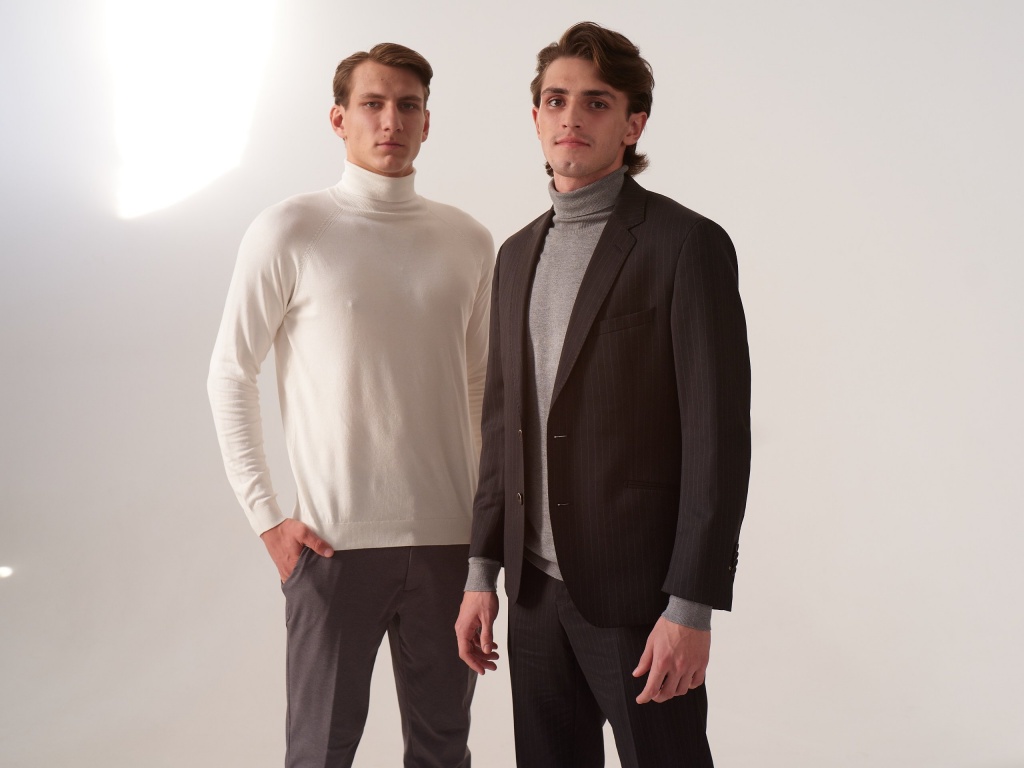 The skills of picking the right suit, learned from experts, can be useful for players, who will soon rise up the hockey ladder to KHL. Starting this season, the league put forward a rule that all home team players must come to games wearing same set suits.

Movie history knows that timeless classic style wasn’t enough on occasion. If that was the case, Bond would choose an elegant and comfortable windbreaker with a shortened collar, which allowed him to move freely and save the world – the players enjoyed monotone turtlenecks as well. Just as the secret agent, a hockey player must be ready for every kind of temperature. That’s why several outdoors outfit are also presented.

The result of the fusion of two forces – hockey and secret agent hero – will be seen in December. By New Year’s we will definitely know the players who will knock even the most effective femme fatale off her shoes and who will make men to note a few looks for themselves.