NOT A WORD ABOUT HOCKEY. ALEXANDER YAREMCHUK NOT A WORD ABOUT HOCKEY. ALEXANDER YAREMCHUK

In today’s edition of our continuing Not A Word About Hockey series we’re going to talk to Omskie Yastreby forward Alexander Yaremchuk. One of the Hawks’ top players shares how he spends his spare time, character traits, parents and interests.

Spare time
- Our team doctor decides on my diet. It’s a very important component in professional sports so it has to be well thought out.
- I don’t have a pet yet because I don’t stay long in one place. I play a little for all Avangard system teams.
- I like to rest on vacation. I don’t have a specific country I dream of visiting. My goal is to see as many interesting things around the globe as I can.
- I rarely get to see my out-of-hockey friends because after games and practices I prefer to rest and sleep.
- Law-Abiding Citizen is my favorite movie. I really enjoyed the plot of British TV-series Sherlock with Benedict Cumberbatch.
- I listen to all kinds of music – Russian and foreign. I download playlists which I tweak and add new tracks to every week. 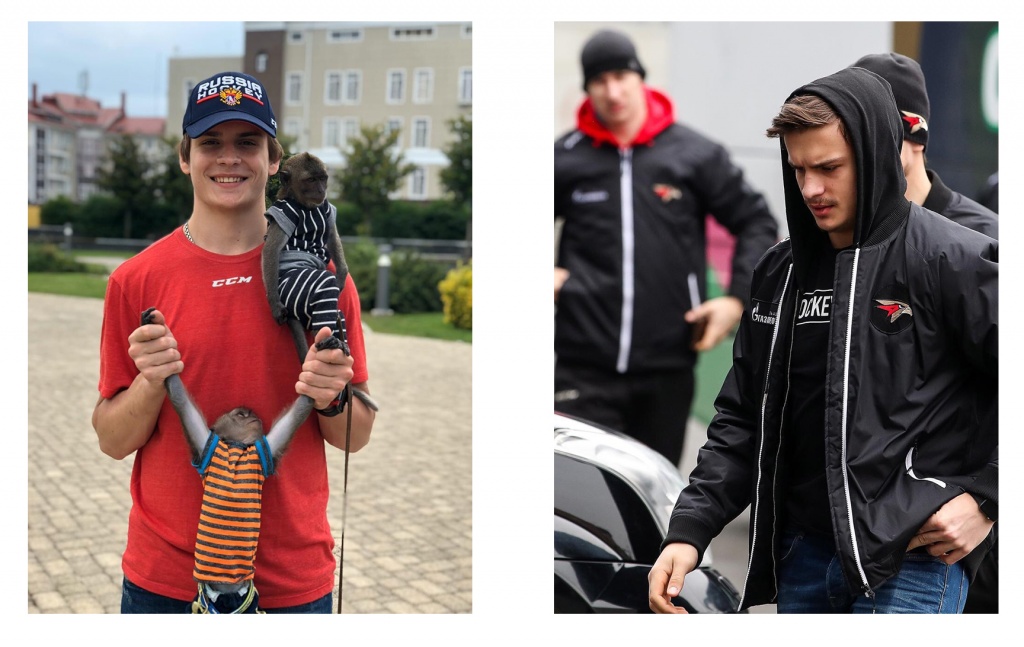 Character traits
- It’s difficult to describe my character traits for me but I have never heard anybody complain about them so I must be not the worst guy out there.
- I don’t think I should have any problems with motivation at my age. At least, I have never felt like not going to the game.
- A real man must be responsible, keep his word and answer for his actions.
- I’m not superstitious, I don’t have a set routine either. I believe in hard work, through which one comes to success.
- I’m not a gambler but I really don’t like losing and I’m a sore loser, too.

Style
- I prefer athlete wear for everyday life. But I also like classics. I like to wear suits. I was very happy when they added a section to KHL regulations, forcing every home team player to come to the game not in tracksuits.
- I don’t pay much attention to clothing brands. Brand and price are not of the utmost importance. It’s important to feel comfortable in what you wear.
- There are a lot of black and red clothes in my wardrobe.
- I don’t grow a beard because I couldn’t even if I wanted to. Last playoffs I was able to grow a moustache. Everybody smiled at the way I looked.

Relationship
- My girlfriend loves hockey but at the same time she worries too much when she watches my games. She studies to be a rehabilitation doctor.
- Relationship is very important to me because having support of your loved one always helps.
- I haven’t thought yet about what would my kids do but I’m probably going to sign my son up for hockey. As for my daughter, I would probably sign her up for figure skating for rhythmic gymnastics. 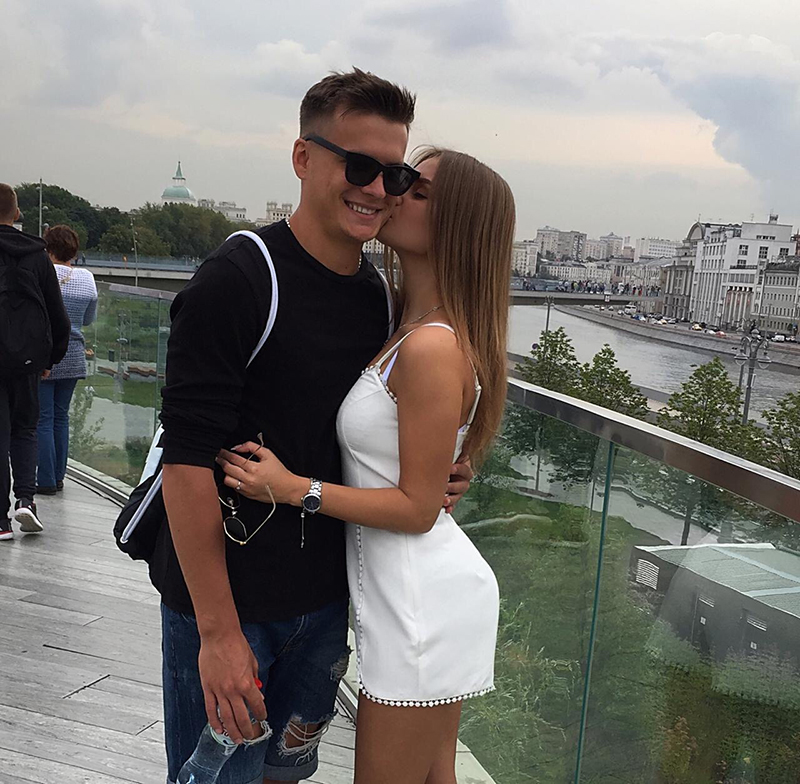 Career and education
- It’s tough to say what would I do if it weren’t for hockey. To be honest with you, I don’t know. I’m happy that fate brought me together with hockey.
- I study in Khanty-Mansiysk at Yugra State University. I’m majoring in Physical Culture. Obviously, I can’t come to classes. I go their in the off-season and do all the tests. I know my classmates, we have a chatroom.
- It’s difficult to go by without education in today’s world. Besides, career in professional sports isn’t going to last forever. You have to find yourself in another domain after it ends and it’s easier to do with a higher education.

Not a lot of people know that when I was a kid I struggled early into my hockey practices. I told my parents I didn’t want to do it anymore and my dad sold all of my equipment. A few months later I saw my older brother play and practice and it made me want to come back. I felt guilty in front of my parents and coach but they let me back on the team.