VOITOV SCORES A HAT-TRICK, AVTO COME BACK FROM BEHIND. OCTOBER 23rd REVIEW 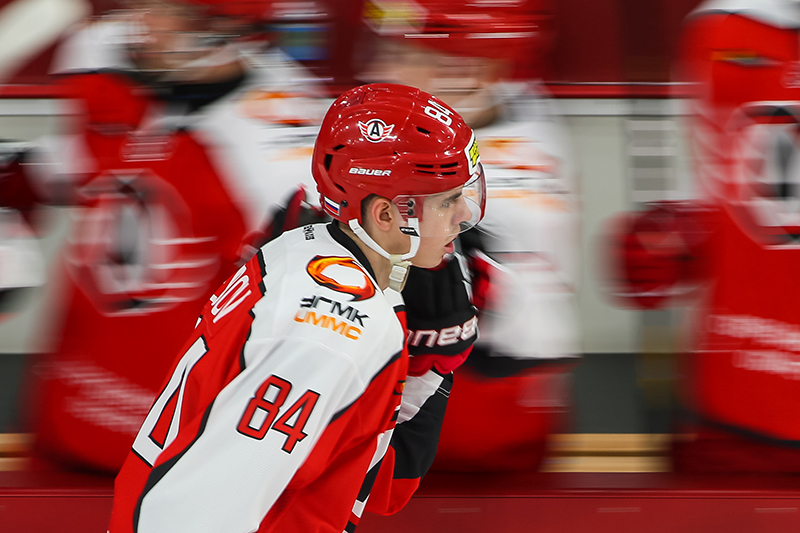 VOITOV SCORES A HAT-TRICK, AVTO COME BACK FROM BEHIND. OCTOBER 23rd REVIEW
Share

Three regular season games took place in Parimatch Junior Hockey League on October 23rd. All of them were Eastern Conference matchups. We take a look at Wednesday action in this review. 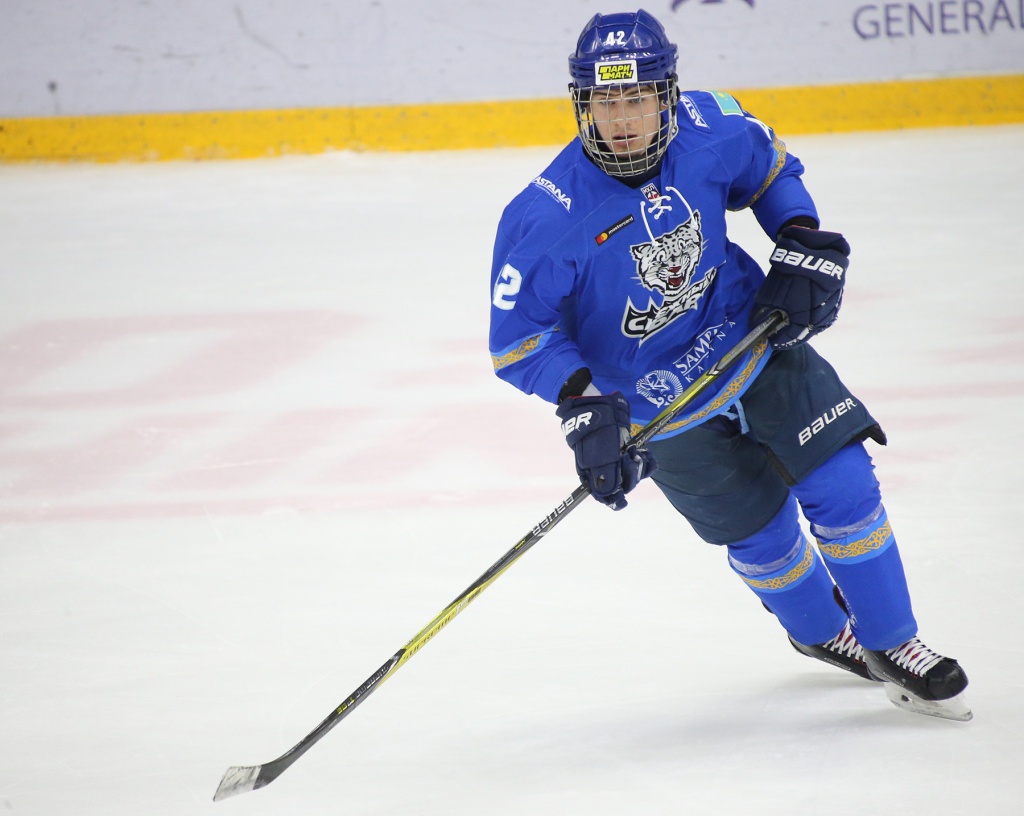 Snezhnye Barsy Nur-Sultan faced Chayka Nizhny Novgorod and got off to a hot start. Nizhny Novgorod allowed two goals in the opening five minutes of play – Ivan Voitov and Madi Dikhanbeck scored for Kazakhstan team. The game was rather even in the first period but in the dying seconds of it Voitov scored his second. Nizhny Novgorod top players brought the game back to a 1-goal differential as Ivan Shulga and Nikita Shavin got a marker each.

However, they couldn’t find the equalizer. Early in the third stanza Igor Ishchenko made it a 4-2 hockey game and a few minutes later Voitov capitalized on a power play to complete his hat-trick. Yegor Alexeyev scored another goal for Nizhny Novgorod but that was all Chayka could get. Snezhnye Barsy snap their 4-game skid and take it 5-3 on home ice.

Avto come back from behind, defeat Nizhnekamsk 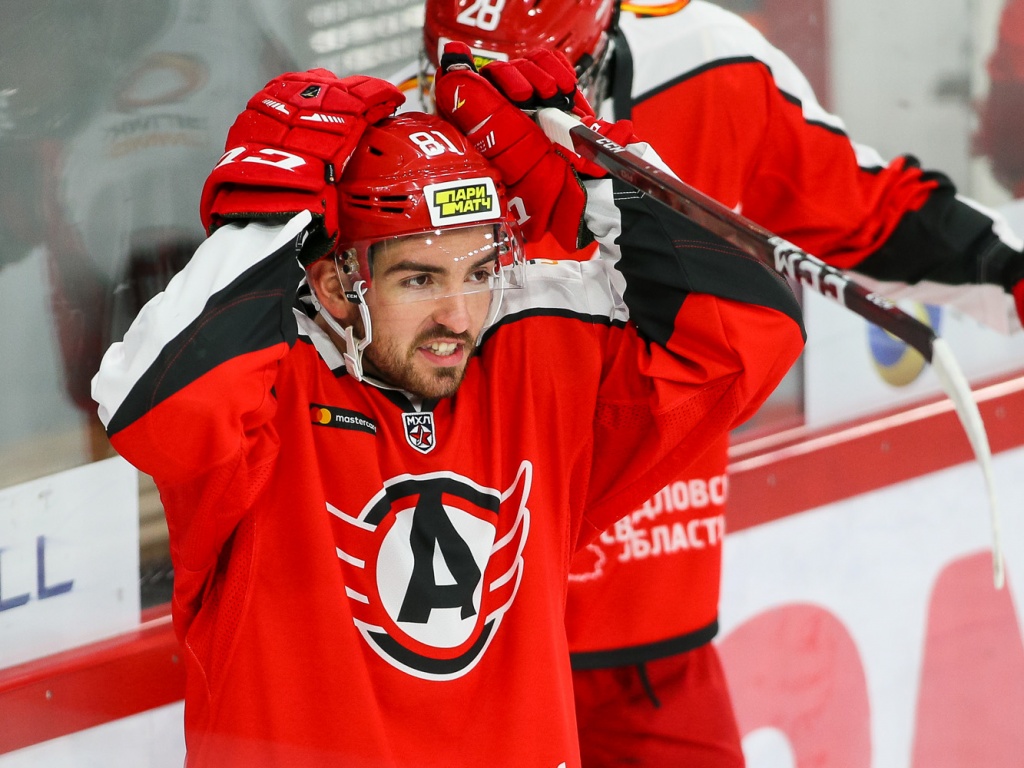 The gameday ended in Yekaterinburg where one of the top teams of the Eastern Conference, Avto, went up against Reaktor Nizhnekamsk. First goal of the bout came just 30 seconds past the opening face-off – Ilya Paranin sent one past Mikhail Isayev off assist by Maxim Polkin.

Home team rushed down the ice looking for the equalizer but the score remained unchanged into the first period. Early in the second frame Vitaly Solovyov’s men brought it back to even – a long passing play ended with a shot from the slot and Maxim Sedov buried the rebound.

After that Isayev had to work hard. It definitely seemed that the netminder was in no mood to allow any more goals as he made several huge saves. Aidar Valeyev proved to be fatal for Nizhnekamsk. Daniil Valitov fired one home from the blue line and that was the game-winner. The visitors pulled their goaltender for the extra-attacker late in regulation but that didn’t lead to anything. Avto come back from behind and win 2-1 on home ice.

Altay edge Irbis in the shootout 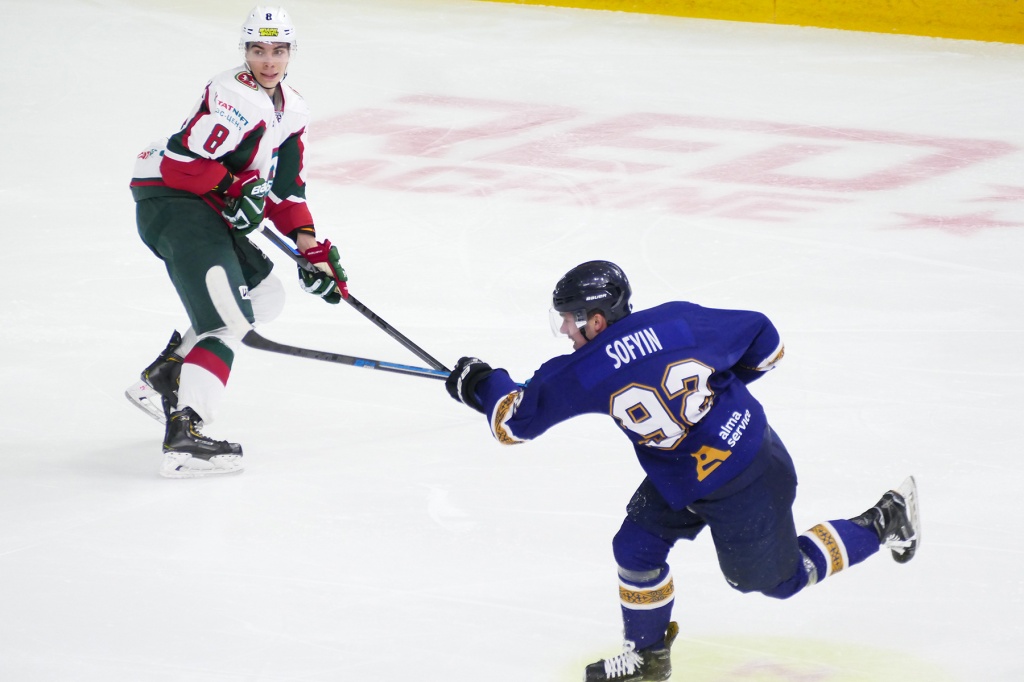 In the first game of the day Altay Ust-Kamenogorsk faced Irbis Kazan in the second part of the back-to-back series. Kazakhstan team almost pulled off a miraculous comeback the day before after going down by five but this time around they scored first – Yegor Sofyin caught Vladimir Mosin off-guard with a shot from the blue line. Kazan managed not only get back even but also grab the lead before the intermission – Kirill Mukhin got the marker. After that Emil Galiaskarov sent one in just under the bar but the play continued. They reviewed the moment in the next stoppage and confirmed that the puck did go in. 2-1 after 20 minutes of play.

Altay’s top guns got down to business in the second frame. Home team’s top-line converted on two consecutive power play attempts – German Shaporev got both tallies, while Stas Petrosyan recorded two assists. Two minutes into the third stanza Artyom Klavdiyev improved Ust-Kamenogorsk’s lead to two goals but Irbis fought back and brought it back to even – Danil Klimov got one of the tallies, while Mukhin got his second of the game. Overtime solved nothing so the game went to the shootout. Shaporev scored the winner for Altay.