This time two players represent Eastern Conference, while the other one plays for SKA-1946 St. Petersburg. 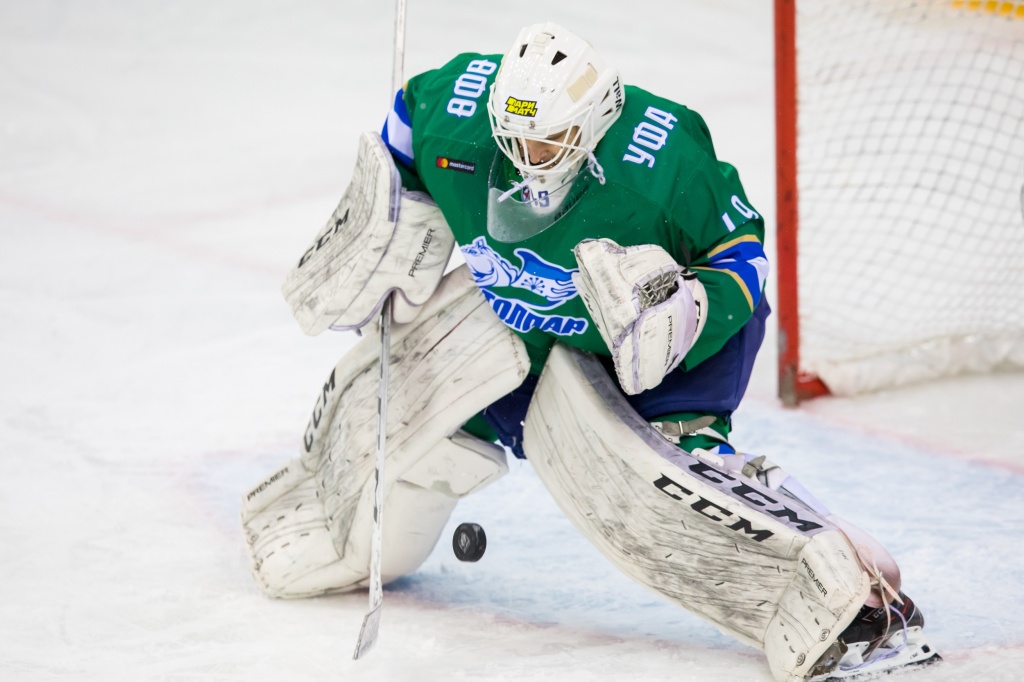 19-year-old netminder played two games and won them both. Braginsky did not allow a single goal. His Goals Against Average was 0.00. His Save Percentage was 1.000 on average per game. He stopped all 44 shots he had to face. He played 119 minutes. 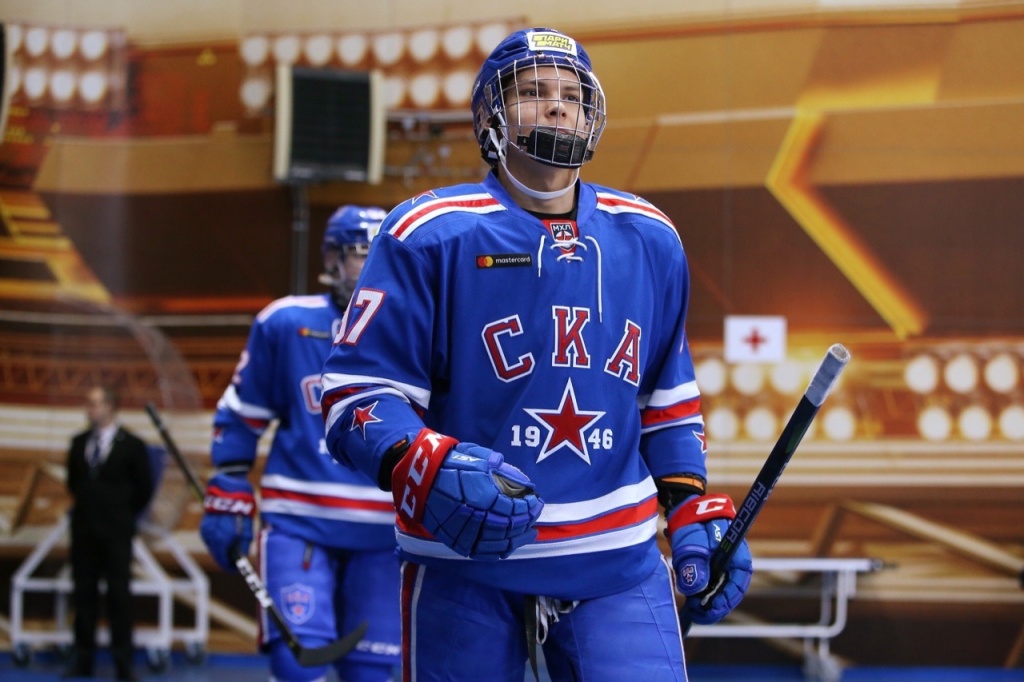 19-year-old defenseman played three games, scoring 3 goals and notching an assist for a total of 4 points. Ivanov’s rating was plus-2. The defenseman didn’t get a single penalty minute, scored two powerplay goals and also enjoyed a game-winning tally. He also registered 3 hits and 8 shots on net. 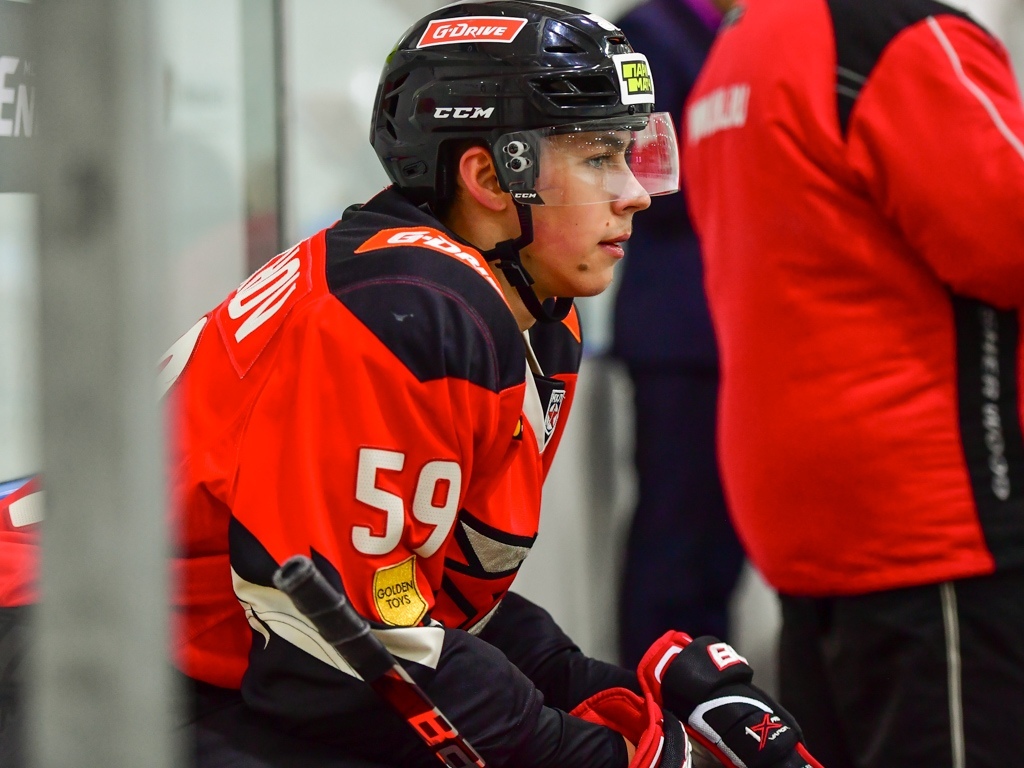 18-year-old forward played four games last week, scoring three goals and six assists for a total of nine points. Chinakhov’s rating was plus-6. He also scored a shorthanded goal. He registered 2 hits and 20 shots on net.