NOT A WORD ABOUT HOCKEY. IVAN UKOLOV NOT A WORD ABOUT HOCKEY. IVAN UKOLOV

In today’s edition of our continuing Not A Word About Hockey series we’re going to sit down with Sarmaty Orenburg forward Ivan Ukolov. 19-year-old forward opened up about his character traits, favorite movies, TV-series, music and much more.

Spare time
- One physical conditioning coach I know decides on my diet in the off-season. As for during the season, it’s our team doctor. Sushi is my favorite meal.
- I have pets. A ginger cat Boris and a dog named Jack.
- I prefer to stay active on vacation, I can’t sit around doing nothing. I have always dreamt of visiting Canada – homeland of hockey. It would be exciting to visit a hockey museum in Montreal.
- My friends and I usually go to quest-rooms to have fun on weekends. Sometimes we go to the movies.
- My favorite movie is The Lord of the Rings. I was thrilled by the trilogy. Merlin is my favorite TV-series. It’s a British fantasy series about the mythic enchanter.
- Robert Downie Jr. is my favorite actor. He always has exciting roles. I like his acting and charisma.
- I’m a music fiend. I listen to all kinds of music. The latest track I have added to my playlist was Zvezda by Joni. 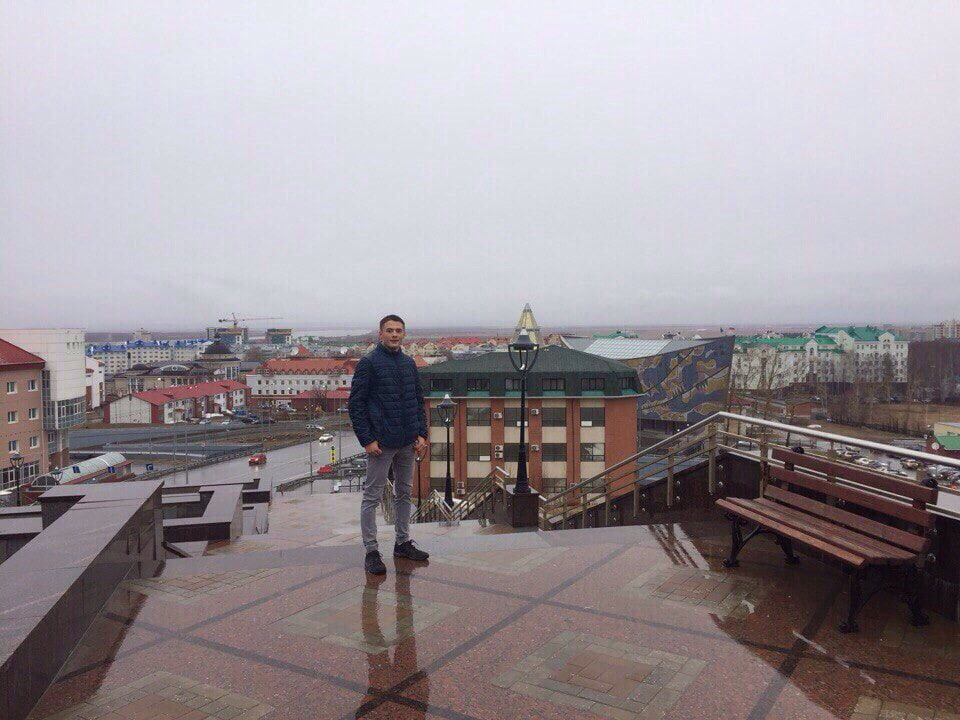 Character traits
- It’s difficult to describe myself. I was once told that I’m a kind person and I think it’s the greatest character trait I have. My shortcoming is my shyness, which I need to get rid of. Sometimes it doesn’t suit hockey player.
- A real man must above all be a responsible person. He must be responsible for himself, his family and his friends.
- Important character traits I have inherited from my parents are work ethic and kindness.
- I don’t like arrogant people. When I meet a new person, first thing I look at is how they act in public.
- I’m a gambler but I’m not superstitious. I don’t have a pre-game routine.

Style
- I don’t have a role model when it comes to men’s attire. I think every man has his own style
- I don’t pay attention to clothing brands, because it doesn’t make you who you are.
- White clothes are dominant in my wardrobe.
- Parfums De France Adopt is my favorite perfume.
- Beard doesn’t suit me, so I don’t grow it.

Relationship
- I’m single. I don’t have a girlfriend right now.
- I believe that a serious relationship can’t be an obstacle in athletic career. On the contrary, I think it helps you get better.
- When I’m going to have a son, I’m going to sign him up for hockey. But I would rather see my daughter figure skate.
- Girls get surprised when I tell them I’m a hockey player. They say that I don’t look like one. Looks like people have their own vision of hockey players. 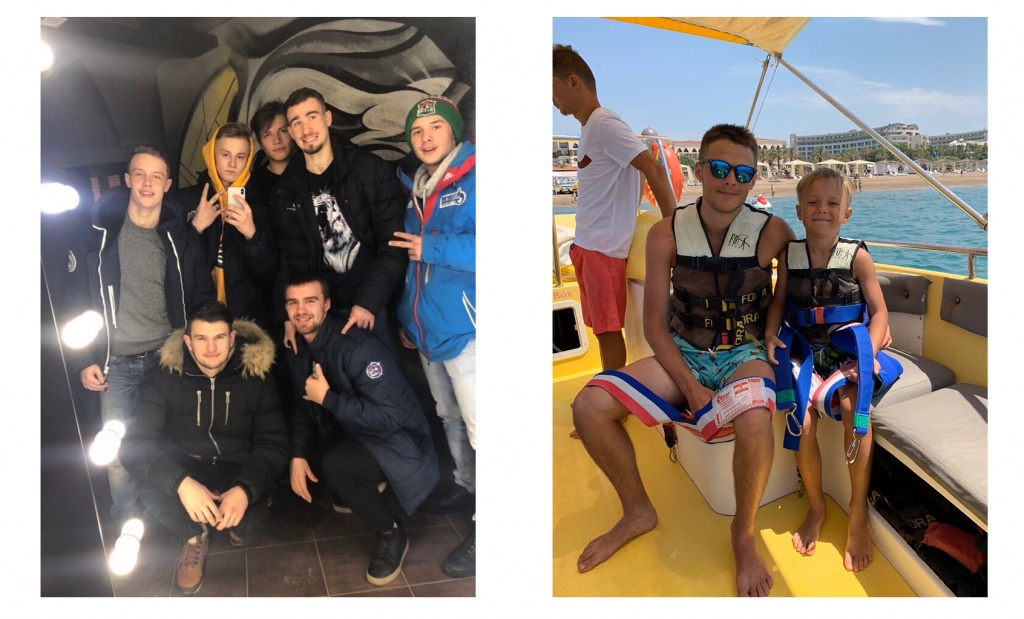 Career and education
- If it weren’t for hockey, I would have been an engineer. It’s exciting and requires many skills. Biggest asset is that you don’t have to sit in the office day and night.
- I study in Chelyabinsk at Ural State University of Physical Culture, even though I play in Orenburg. This is why I have a personal class schedule.
- Things happen in life and hockey is an injury prone sport. Getting a higher education is a must. You always have to have a Plan B and never forget about self-improving.

- A funny story once happened when I went biking with my friends in the rain. Somehow the four of us we managed to get on top of it. Our driver hit a small rock next to a puddle. We all fell in there except for the driver. Two of us wore white tracksuits and we had to throw them away after the ride.
- Not a lot of people know that I’m a sucker for sweets. That’s why sometimes I hide candy from my brother to eat it by myself later.