NOT A WORD ABOUT HOCKEY. BOGDAN DENISEVICH NOT A WORD ABOUT HOCKEY. BOGDAN DENISEVICH

In today’s edition of our continuing Not A Word About Hockey series we’re going to talk to Omskie Yastreby defenseman Bogdan Denisevich. He provides a profound look into this life and his hobbies.

Spare time
- During the season it’s our team doctor who decides on our diet. At the baza I can drink tea with cookies and eat some chocolate but I don’t think I have look into that much. My favorite meal is mashed potatoes with my mom’s cutlets.
- I have a cat. His name is Lavrik. He’s been with us for about 10 years now. When we decided to get a kitty, I chose him myself. I took the reddest cat they had. He doesn’t like to cuddle. He acts like a king. It’s difficult to pet him and he eats only special food – the one he likes. But we still love him!
- I prefer passive vacation. I like just sitting or lying around. Of course, there are a lot of beautiful countries out there but I can’t say that I’m longing to get somewhere. It would be great if it happens but it’s not the most important thing there is. Although, I would like to visit Poland one day because I have relatives there.
- When I meet with my friends, we don’t do anything special. We just go for walks and talk. Sometimes we go to the movies.
- I have a favorite cartoon – Konyok-Gorbunok. When I was a kid, I watched it so many times, I knew it by heart! When my parents would leave me at home, I would watch cartoons and I would put it on all the time. I also watched Aibolit many times. I also knew its script by heart.
- I’m the designated DJ in our dressing-room. We just bought DJ speakers, everybody likes it. I listen to all kinds of music. Mikhail Boyarsky is the best! The latest track I have added to the playlist was Net Mesta by Jaques Anthony. He also has a song named Mesta Net. Those I two different songs. Many don’t know that and are surprised when I tell them that. 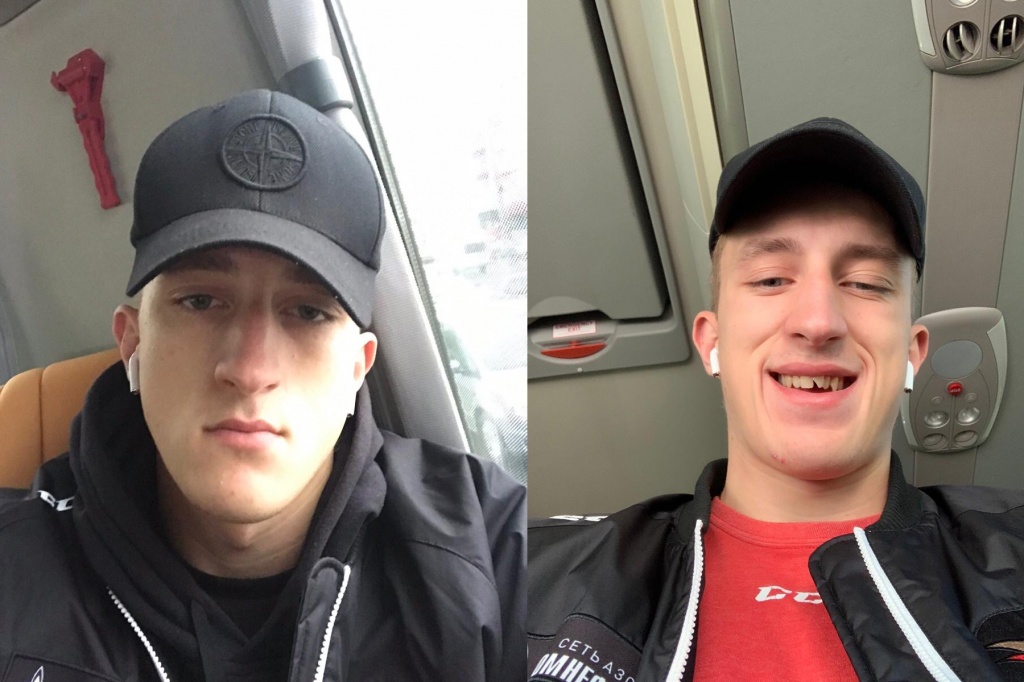 Character
- What do you mean, do I ever not feel like going to the game? It never happens! Every game is a celebration! I have never felt not pumped.
- A real man must hold his word. If you promise something, you have to deliver.
- I inherited my sense of humor from my parents.
- I have hockey superstitions, but I’m not a superstitious person. For instance, I can put a different puck in play if we have not luck with the other. It’s a pretty one.
- I’m a gambler. I will play until I win everything or lose everything! For instance, we played table-tennis with Pavel Yelizarov. He plays better than me and it’s obvious. He beats me time and again, and I keep saying, ‘Let’s have another one! Let’s have another one!’. So we played until he got tired. I lost 20 times in a row. I get angry when I lose. That’s probably where it stems from. I try to learn to control it now but I’m a really sore loser.

Style
- I don’t have a role model when it comes to men’s attire. I go shopping, see something I like and I buy it. Simple as that. Sometimes I ask the boys if something suits me or not.
- I don’t pay any attention to clothing brands. Red and black are dominant colors in my wardrobe – those are our team colors.
- I prefer athletic wear for everyday life. Look at me, do I look like a classics guy? Would I go to practice in a suit or a blazer? I can’t even imagine what it’s like wearing classics all the time.
- My favorite perfume? My mom gave me Creed Aventus. I haven’t opened it yet but it’s my favorite already! 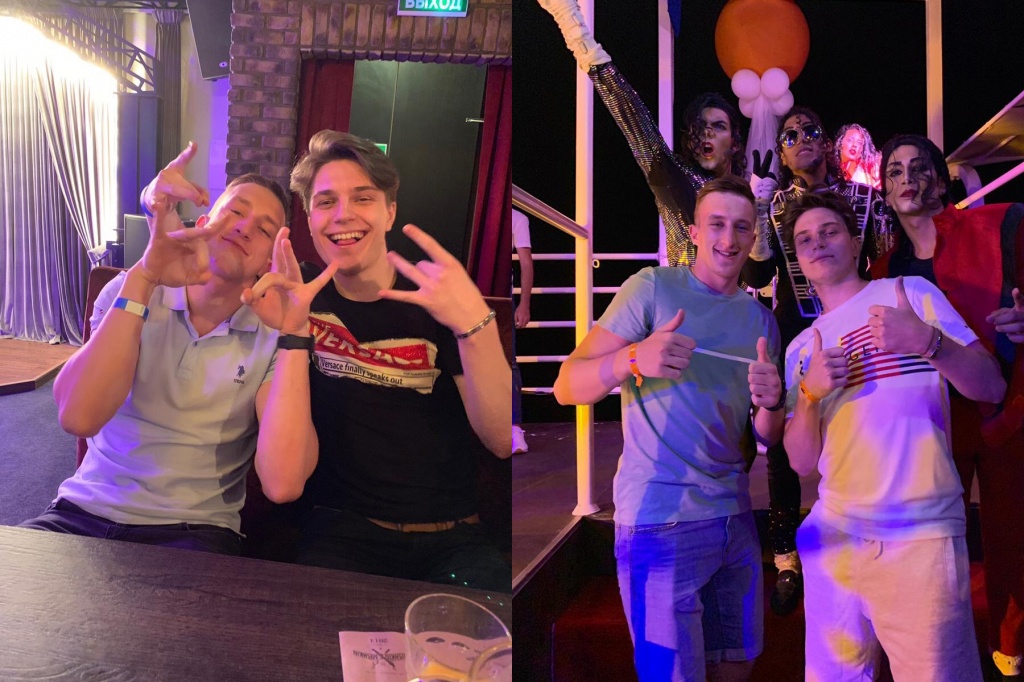 Relationship
- I have no idea what an ideal girl looks like. I mean, I haven’t seen her yet. I don’t have a set picture of, say, blond, blue eyes, 90-60-90. It’s not important at all.
- I wouldn’t sign my son up for hockey and definitely not my daughter. If my son’s going to want to, let it be but I’m not going to promote it. I will support him, of course, but everything else comes through work.

Career and education
- If it weren’t for hockey, I would definitely choose some other sport but only a game sport. Running, swimming, shooting don’t interest me even remotely. I can’t do something over and over again. That’s why I would have chosen soccer or basketball.
- I study in Khanty-Mansiysk so, obviously, I don’t come to classes often. I applied there because we lived and worked there so it was logical. We don’t have different majors in different sports. So when I graduate I will be a gym teacher with a higher education.