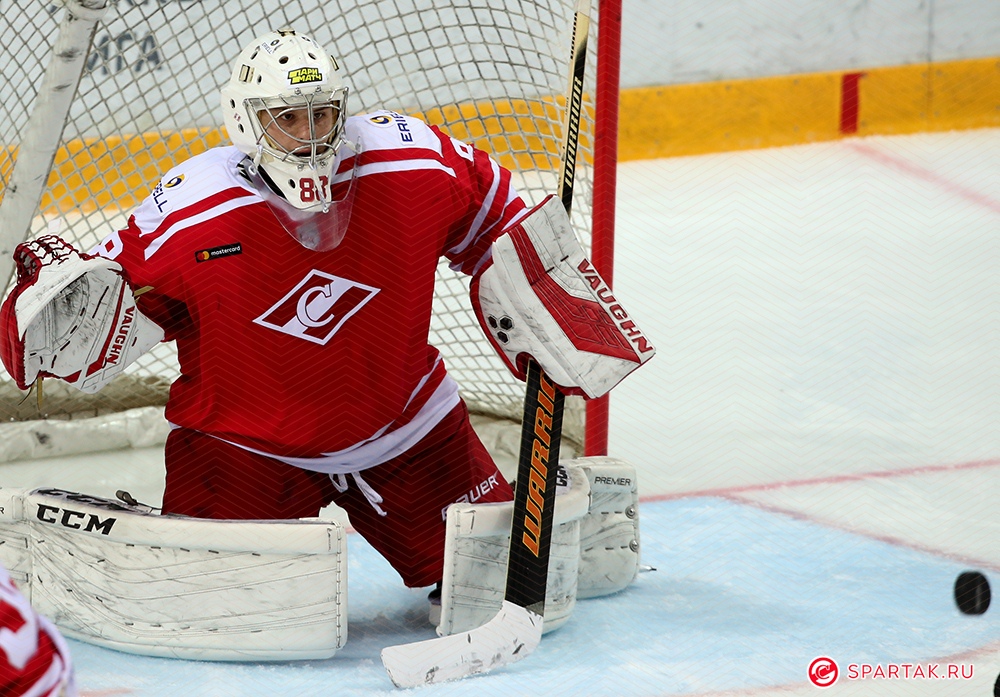 Facts and Figures
TOP PLAYERS OF THE WEEK
Share

This week all players represent the Western Conference. 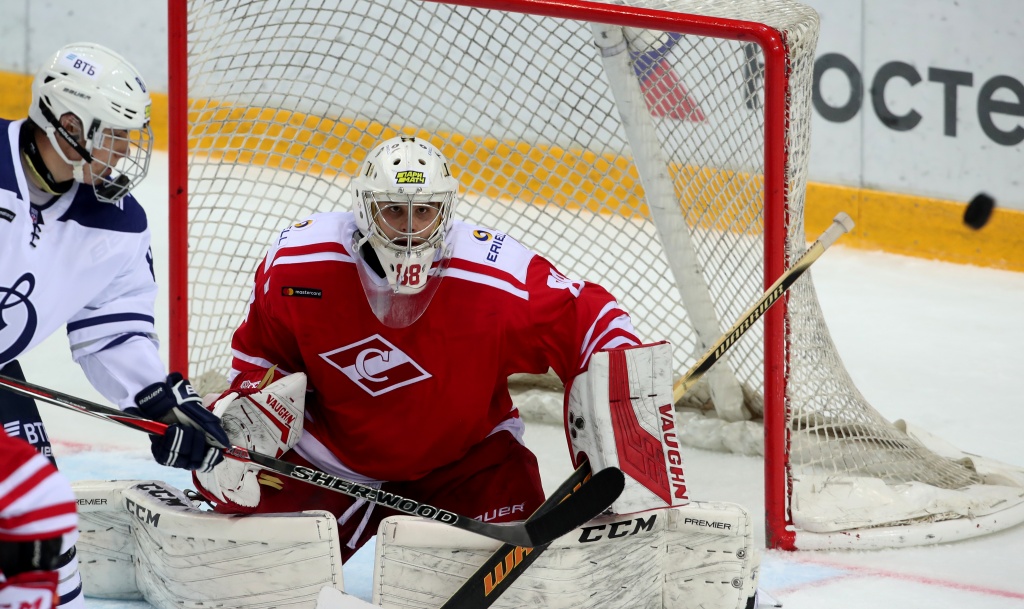 18-year-old goaltender played two games and won both. Kulikov didn’t allow a single goal, posting back-to-back shutouts. His goals against average was .000. His save percentage was 100% on average per game. Overall he stopped 60 shots. He played a total of 120 minutes. 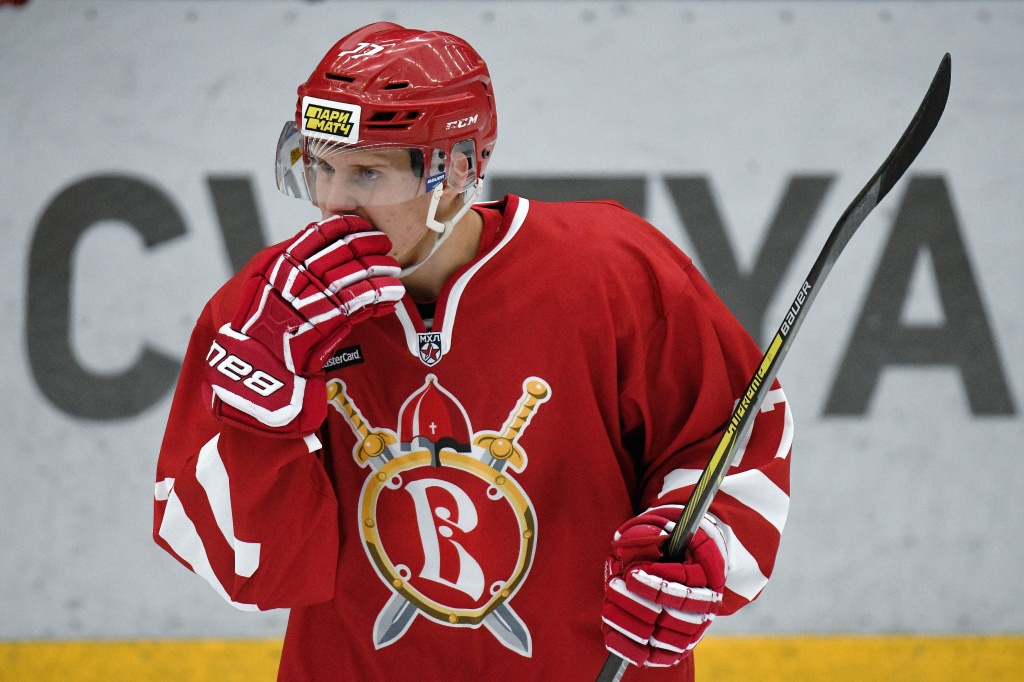 19-year-old defenseman played four games, scoring 1 goal and notching 3 assists for 4 points. Sarayev was also a plus-7. He had 2 penalty minutes, blocked 4 shots and delivered 2 hits. 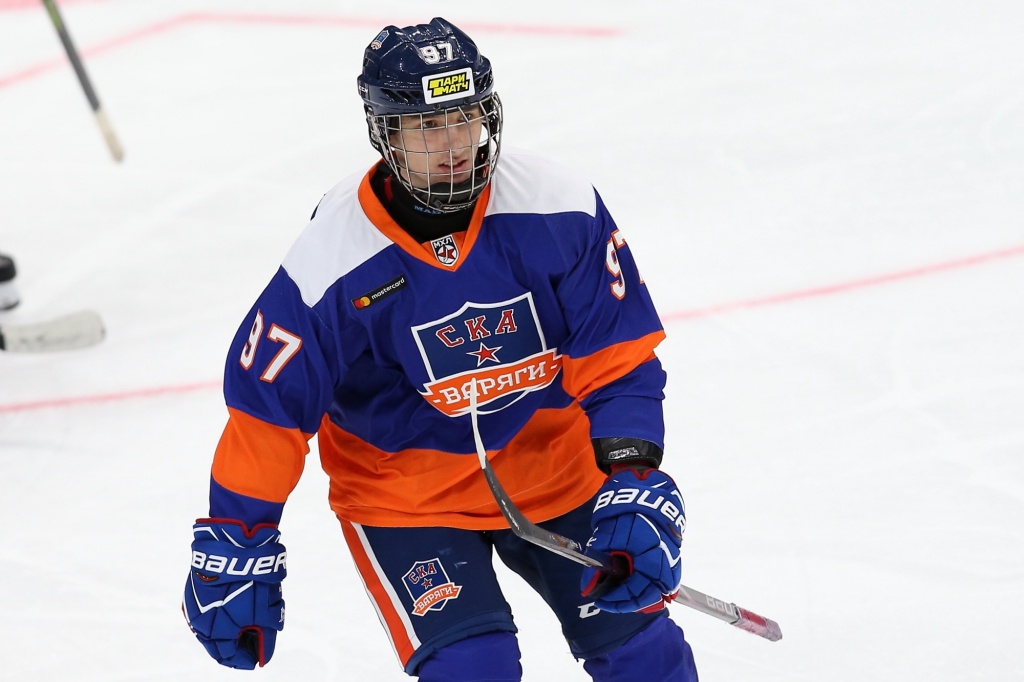