SKA St. Petersburg and HC Sochi completed a trade, which sent goaltender Ivan Nalimov to Northern Capital. Nalimov played 87 games for SKA-1946 St. Petersburg. He competed at the 2012 IIHF U18 World Championship and won a bronze medal at the 2014 World Juniors. 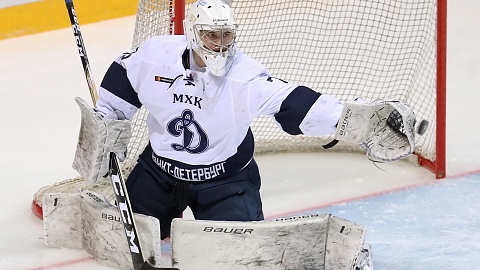