Barys Nursultan inked a 2-way contract with forward Valery Gurin, who has played for HC MVD, Atlanty Moscow Region and JHC Spartak Moscow in Junior Hockey League. He combined for a total of 147 games, scoring 34 goals and adding 60 assists for a total of 94 points.

CSKA Moscow agreed on a 1-way deal for three years with defenseman Bogdan Kiselevich. Cherepovets native, Kiselevich played 40 games in Junior Hockey League for Almaz and became one of the most prominent defensemen of his generation in Russia. He has won a bronze medal at IIHF World Championship and a gold medal at the 2018 Winter Olympics in Korea. 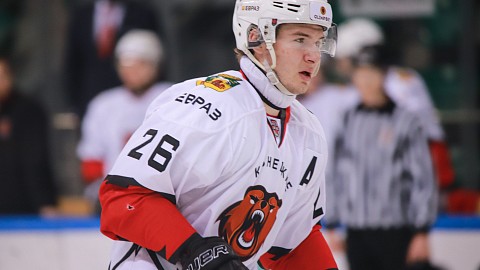