We continue our series of articles on Junior Hockey League official website, in which we look at the league’s top prospects, who participated in the jubilee season. In this fifth and final edition, we’re going to glance at Yegor Chinakhov, Dmitry Tyuvilin and Yegor Chizhikov. 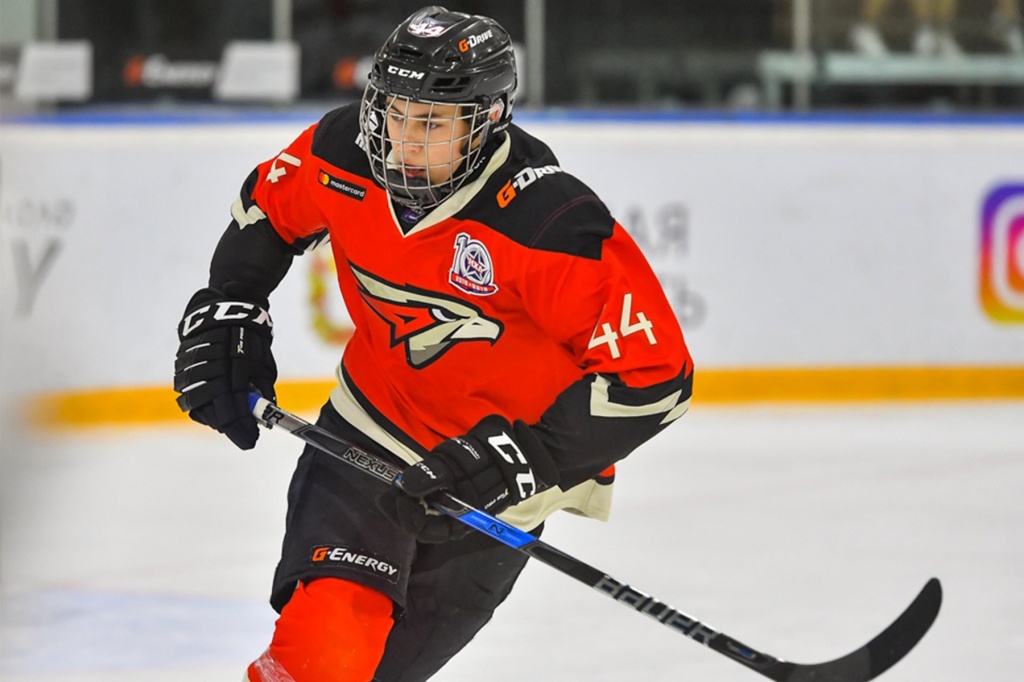 In the 2017-18 season Yegor Chinakhov played just four games for Omskie Yastreby. The league’s jubilee season was Chinakhov’s first full year with Omsk’s major junior team. The forward had a regular roster spot and was trusted by U18 Team Russia’s coaching staff as well. Chinakhov won bronze medals with Team Russia at the 2018 Hlinka/Gretzky Cup and also played in the final of the 2019 IIHF U18 World Championship. He also played seven games in the 2019 Kharlamov Cup Playoffs, scoring a goal and notching an assist for two points. 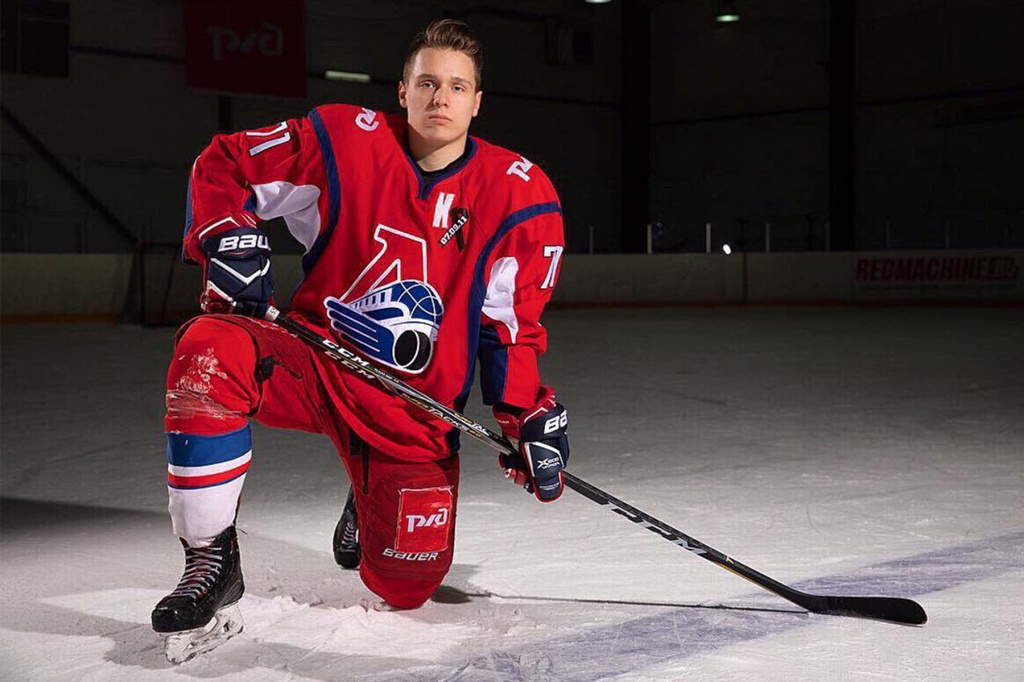 Dmitry Tyuvilin played just for games for Dmitry Krasotkin’s team in the 2017-18 season but this year he had almost an equal number of appearances for Loko and Loko-Yunior. He did his part in the regular season and became a Kharlamov Cup champion, despite having played no games in the playoffs. Tyuvilin is yet another 2019 Hlinka/Gretzky Cup bronze medalist with U18 Team Russia. He also played six games for Team Russia at the World Junior A Challenge. 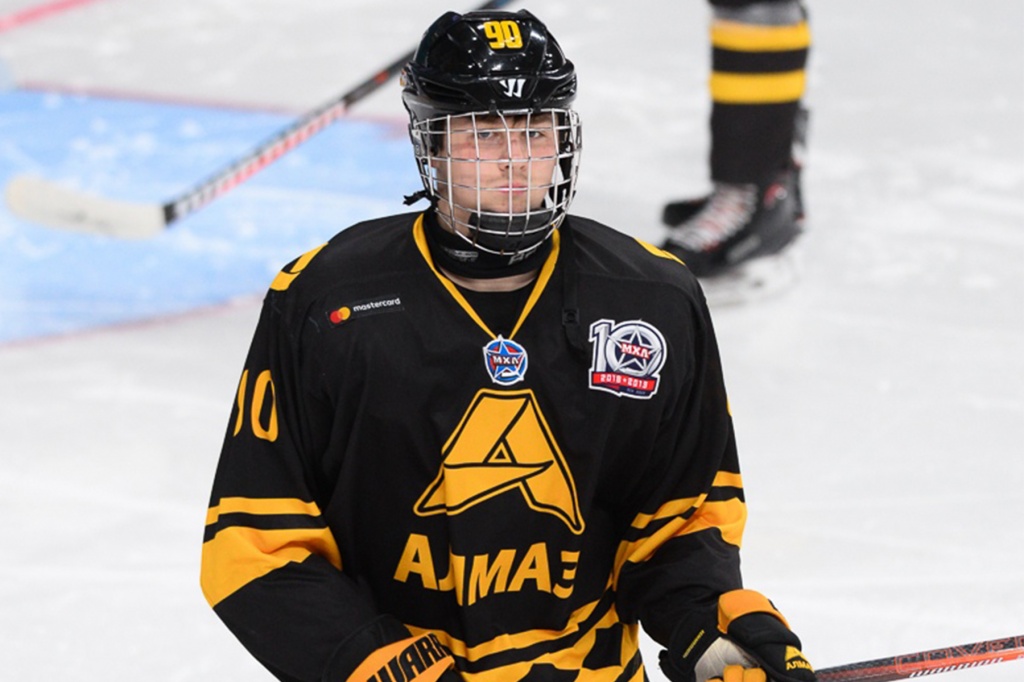 Yegor Chizhikov is a Cherepovets native but by the age of 17 he has already played at both sides of the Atlantic Ocean. After returning from USA, he made his Junior Hockey League debut and posted decent numbers for a rookie – 28 points in 53 games for Almaz Cherepovets. He also played six games for Metallurg in NJHL. He competed in eight Kharlamov Cup Playoffs games and scored one goal.