Tolpar
News
Список прямых трансляций МХЛ на телеканалах КХЛ
Vsevolod Almetkin returning to top shape after this summer’s crash
Konstantin Panov: “I dream about victories and developing my players.”
Raimonds Vilkoits: “We want to make the playoffs, but we’re going step by step”
Safin-Tregubov’s story: from Portugal to Russian snow, and from football to hip checks
Roman Kantserov: "I never even thought about leaving Magnitogorsk"
Gleb Petrov: "I want to win everything I can" - the top league's sniper talks childhood, North America, and current season
“We win because we play as a team and have known each other for a long time”. Loko-76 defenseman shared the secret of his team’s success
Alexander Perevalov is a true professional. He is very strict about the sharpness of his skates and enjoys himself at practices
Share

We continue our series of articles on Junior Hockey League official website, in which we look at the league’s top prospects, who participated in the jubilee season. In the fourth edition we’re going to glance at Semyon Chistyakov, Danila Galenyuk and Ivan Muranov. 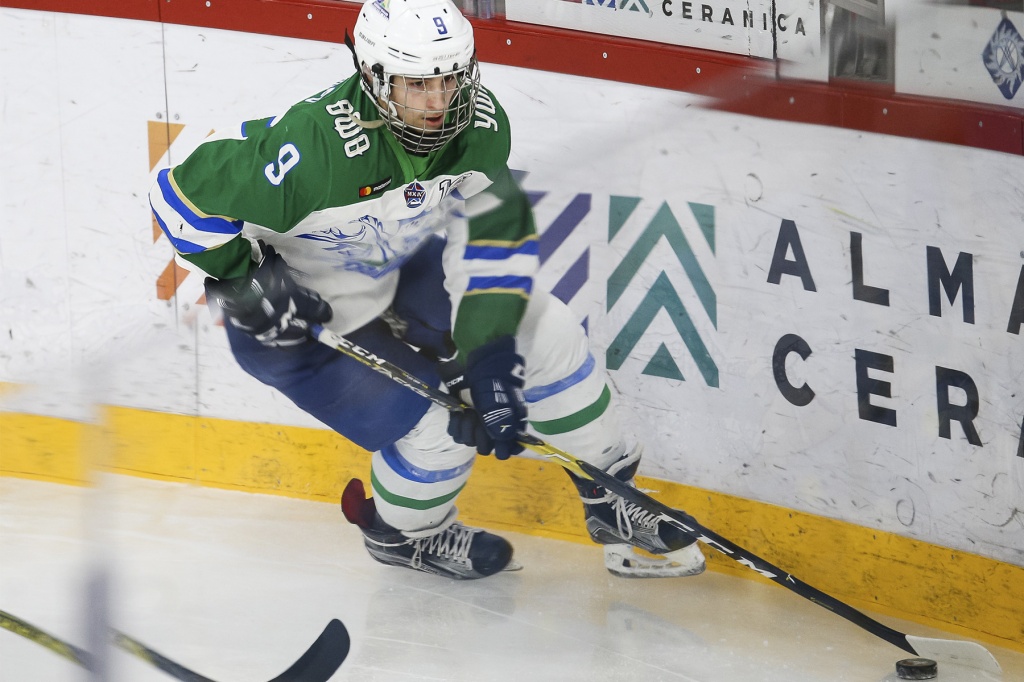 Semyon Chistyakov is a Yekaterinburg native. He was one of Team Russia leaders at the 2019 IIHF U18 World Championship, where he was one of the alternate captains. He played a huge role in his team winning silver medals. He also won bronze with Team Russia at the 2018 Hlinka/Gretzky Cup. Chistyakov played 32 regular season games for Tolpar Ufa, which was followed by seven playoff appearances. Chistyakov is a Sputnik Nizhny Tagil alumnus. He made his Junior Hockey League debut in the 2017-18 season. 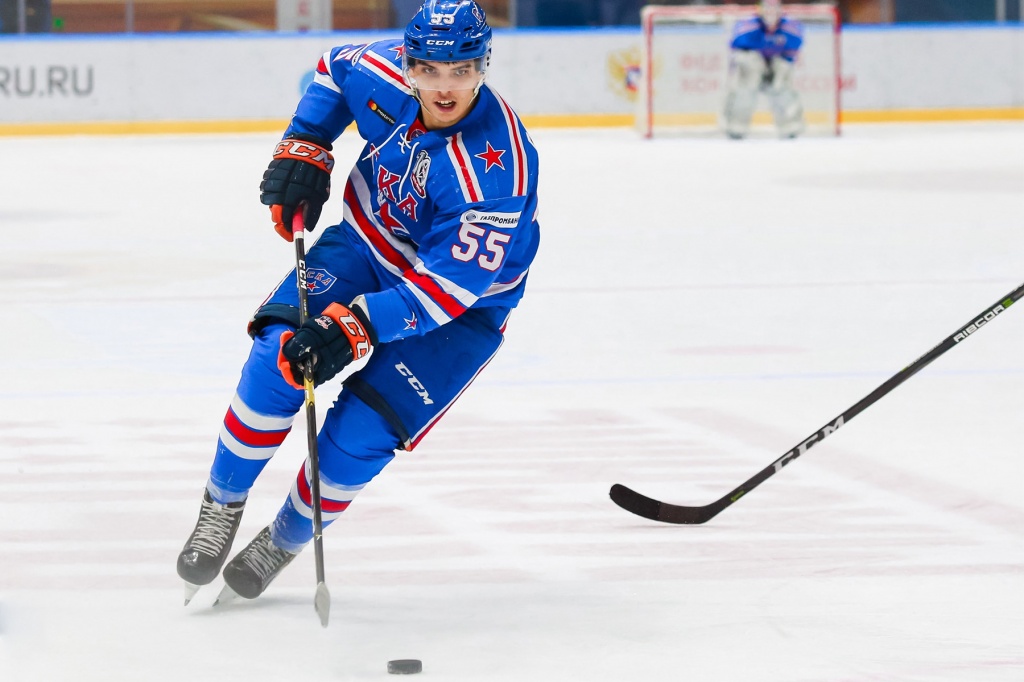 19-year-old Danila Galenyuk played for as many as three teams within SKA St. Petersburg system – SKA-Neva, SKA-Varyagi and SKA-1946. This talented defenseman made his SKA debut back in the 2017-18 season right after joining the team from Khanty-Mansiysk. He spent most of the season in the VHL where he played 38 games. Galenyuk won a bronze medal with Team Russia at the 2017 IIHF U18 World Championship. A year later he was also called up to Team Russia but didn’t get to win medals. Last season Galenyuk played three games for U20 Team Russia. 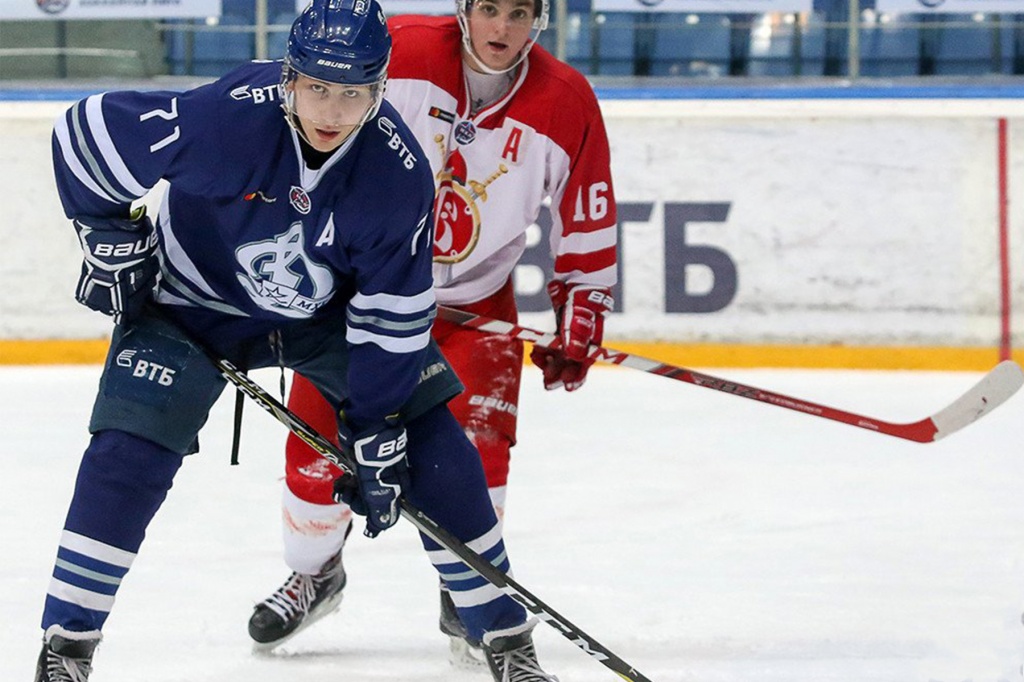 Ivan Muranov is yet another bronze medalist of the 2017 IIHF U18 World Championship. A year later he won JHL Challenge Cup and another bronze medal with Team Russia at the U18 World Championship. Last season Muranov didn’t spend much time in Junior Hockey League as he played 16 games in KHL for Dynamo Moscow and also made several appearances with VHL’s Buran Voronezh. Unfortunately, Muranov got injured at the World Juniors and recovered only in time for the playoffs. Muranov scored a goal in the 2019 Gagarin Cup Playoffs.