Stalnye Lisy
News
Maxim Krovyakov – 2021/2022 Playoffs Most Valuable Player
SKA-1946 win first championship in their history! Michkov scores game winning lacrosse-style goal
Krasnaya Armiya vs SKA-1946 in the finals! JHL deciding games schedule
“I’ll try to make it to the senior team.” Yaroslav Likhachyov finished his JHL career with a team’s record
The talent of the CSKA system rocks in the JHL playoffs. Agatha Christie helps Prokhor Poltapov prepare for games
“It’s a shame that three years in the JHL flew by so fast” – Matvei Kokovin lost a bet to Alexei Shevchenko as the White Bears failed to qualify to the playoffs
“I gave myself a choice: either to get stronger and move on, or to quit hockey” – SKA-1946’s leader talks about his season, social media, and hockey life
“Nizhny Tagil is not what it was ten years ago” – Vasily Atanasov about his hometown and his play with Mamonty Yugry

We continue our series of articles on Junior Hockey League official website, in which we look at the league’s top prospects, who participated in the jubilee season. In today’s edition we’re glancing at Yegor Spiridonov, Roman Bychkov and Arseny Gritsyuk. 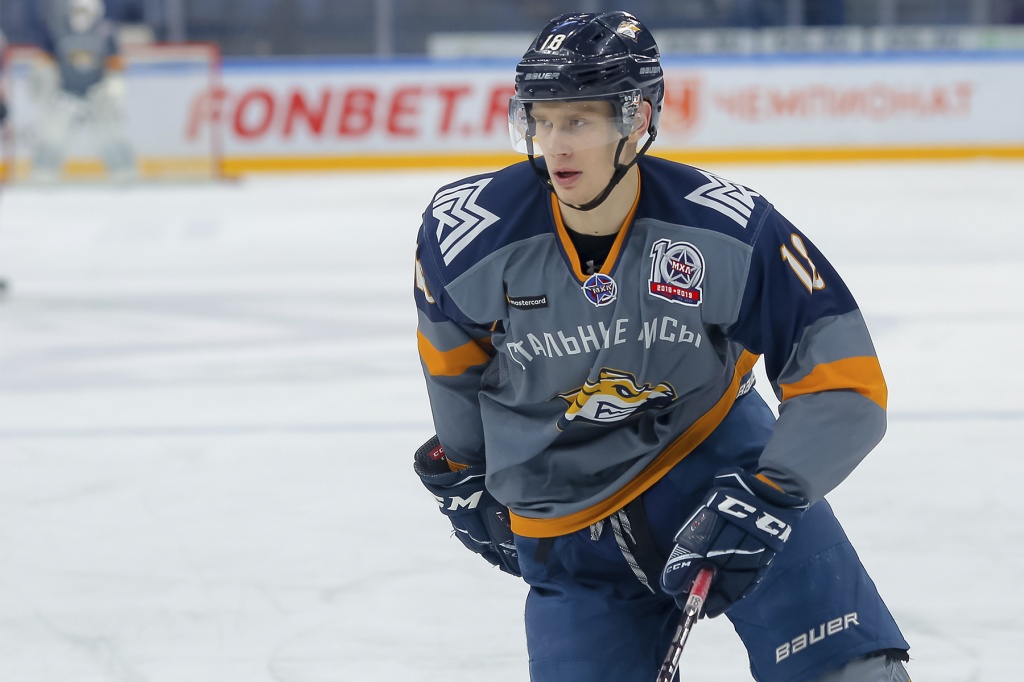 A Magnitogorsk native, Yegor Spiridonov has played in his second full season on Stalnye Lisy. He participated in U18 IIHF World Championship for the second time and this time he brought home a silver medal, which he won as a member of Team Russia. He also played at the 2018 Hlinka/Gretzky Cup, winning bronze, and was invited to compete for the 2019 JHL Challenge Cup, which was held in Nizhnekamsk. Spiridonov was very productive in the regular season posting 41 points in 43 games. 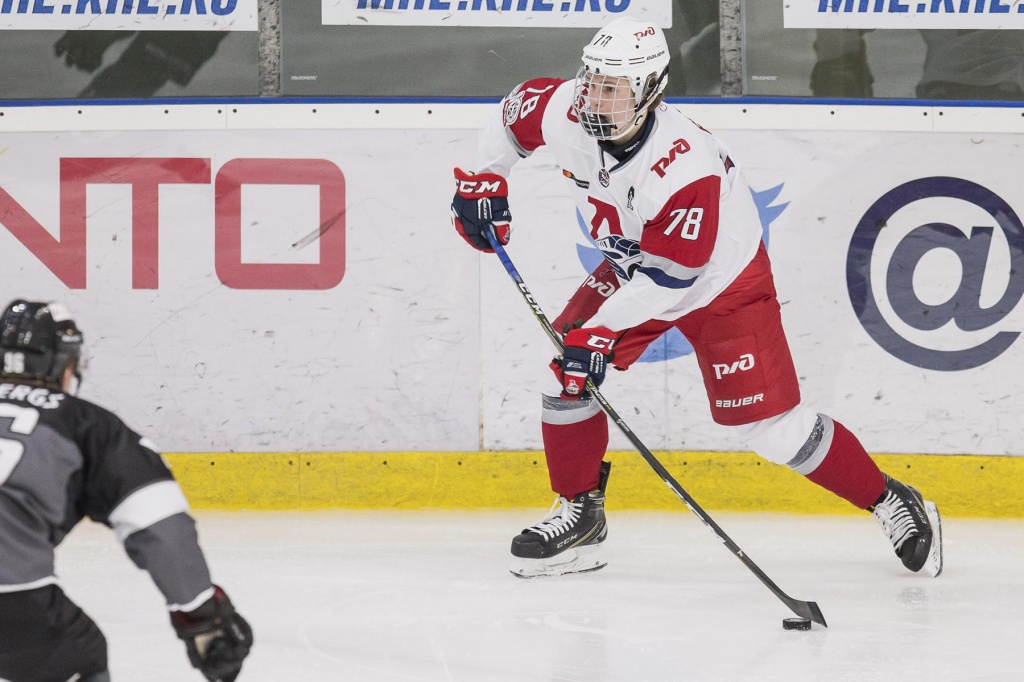 Roman Bychkov is yet nother product of Yaroslavl junior hockey school on our list. He played 40 games for Loko in the regular season, won the Kharlamov Cup and participated in the 2018 Junior Club World Cup in the off-season, taking home the coveted trophy. However, he played just one game in the playoffs and made a short trip to NJHL to play for Loko-Yunior. He was called up to U18 Team Russia and competed at the 2018 Hlinka/Gretzky Cup along with World Junior A Challenge. 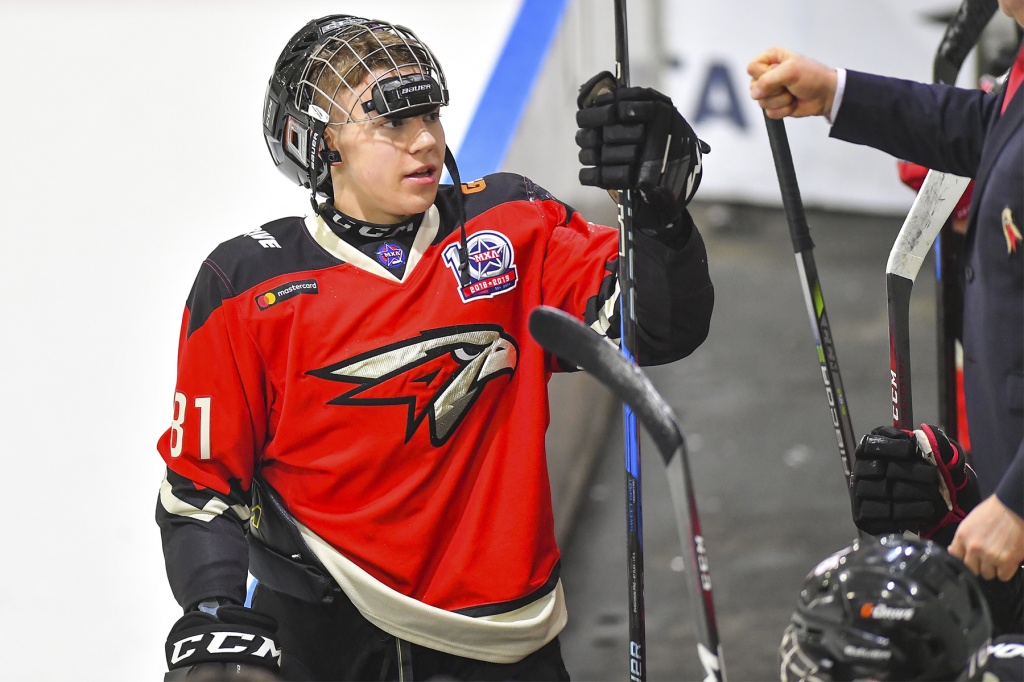 Arseny Gritsyuk won silver medal with Team Russia at the 2019 IIHF U18 World Championship and bronze medal at the 2018 Hlinka/Gretzky Cup. Gritsyuk is a Krasnoyarsk native. He moved to Omsk in 2013 and began his rise through junior hockey ranks. Gritsyuk made his league debut in JHL’s jubilee season. He scored 21 points in 30 games and was one of the pleasant surprises on the team. He also looked decent in the playoffs as he scored 5 points in 8 games.