We continue our series of articles on Junior Hockey League official website, in which we look at the league’s top prospects, who participated in the jubilee season. In today’s edition we’re glancing at Yaroslavl trio – Ilya Nikolayev, Daniil Gutik and Ilya Mironov. 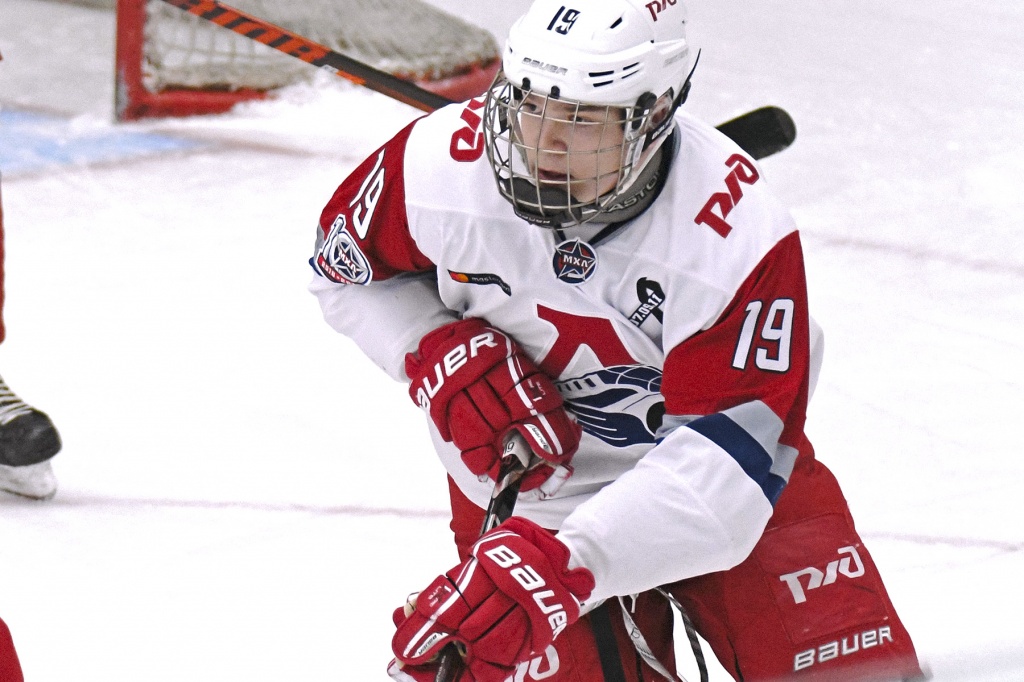 This Yaroslavl native went through every level of Lokomotiv junior system. Dmitry Krasotkin began putting Nikolayev on Loko roster when he was 16 years old. At the time Nikolayev mainly playedfor Loko-Yunior in NJHL. Last season was the most productive in Nikolayev’s career. He played just three games in NJHL as he had a regular roster spot on Loko, winning Kharlamov Cup at the age of 17. He participated at the 2019 U18 IIHF World Championship, making it all the way to the final with Team Russia and winning silver. 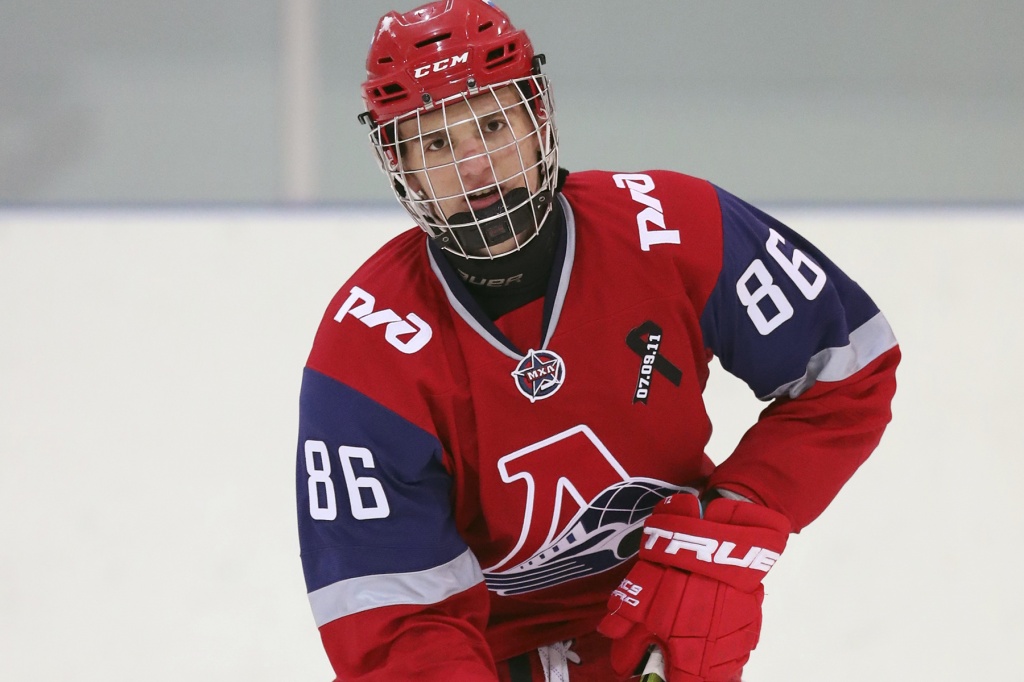 Daniil Gutik is a Khabarovsk native. Just like Nikolayev, he was called up to Team Russia, but ended up not making the final cut for the U18 IIHF World Championship. Nevertheless, the tall forward gradually improves his game from season to season. This past year he played 36 regular season games and one playoff game. Gutik also played in the NJHL and won bronze with Loko-Yunior. 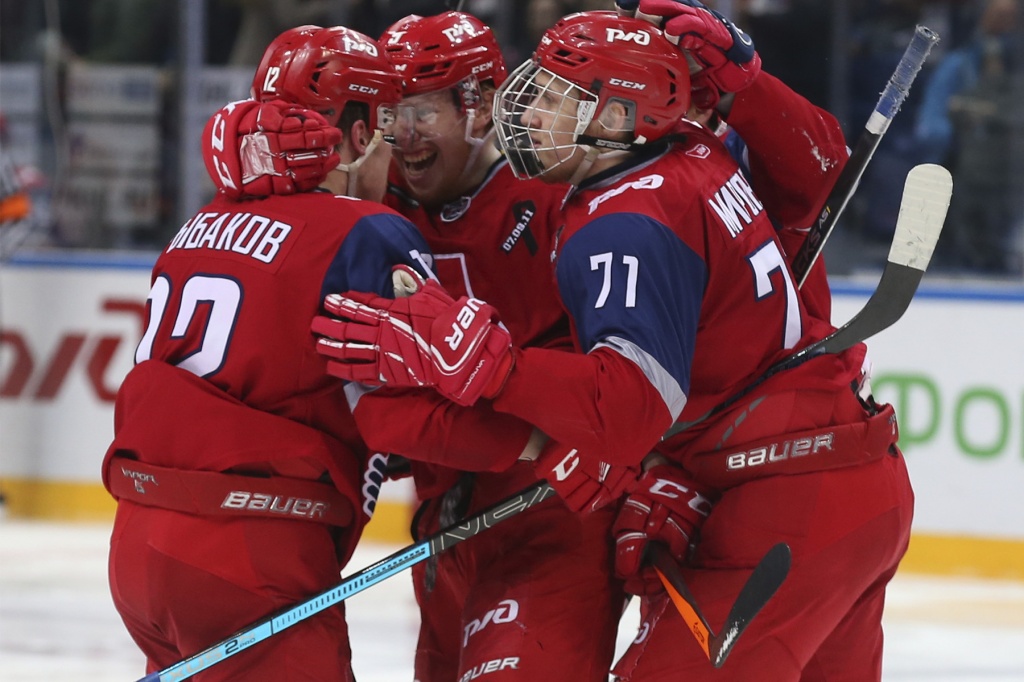 This defenseman is a little older than his aforementioned teammates. He has established himself as a regular on Loko, although he did play a few games in NJHL. Mironov played two games for Loko-Yunior this past season. Aside from winning Kharlamov Cuo, he was also invited to U18 Team Russia. Mironov participated at the 2018 Hlinka/Gretzky Cup and also at the 2018 World Junior A Challenge.