In this new series of articles on Junior Hockey League official website we’re going to look at the league’s top prospects, who participated in the jubilee season. In today’s edition we glance at Vasily Podkolzin, Pavel Dorofeyev and Daniil Misyul. 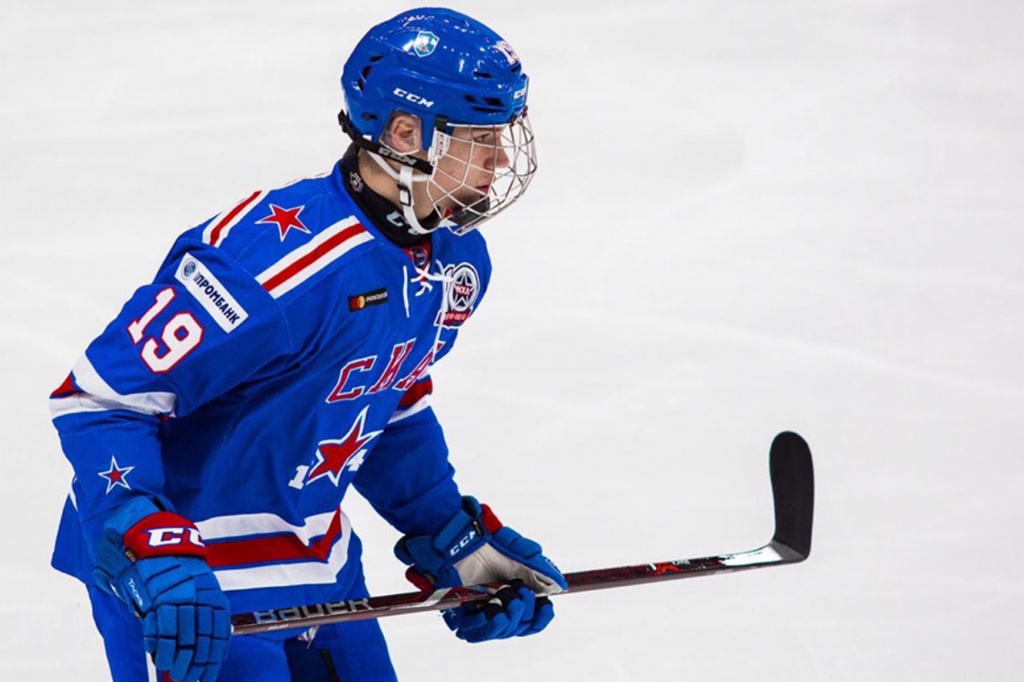 One of the most promising young Russian players broke into Junior Hockey League and began showing his worth right away. At the age of 16, Podkolzin made his debut for SKA-1946 and played for all three SKA St. Petersburg system teams in one season. He played 12 games for the 46’s, 14 for SKA-Neva (VHL) and 3 for SKA (KHL). Podkolzin competed at the U18 IIHF World Championship and World Juniors with Team Russia. He won silver at the former and bronze at the latter. At this pace this Moscow native has every chance to become the main talent of his generation. 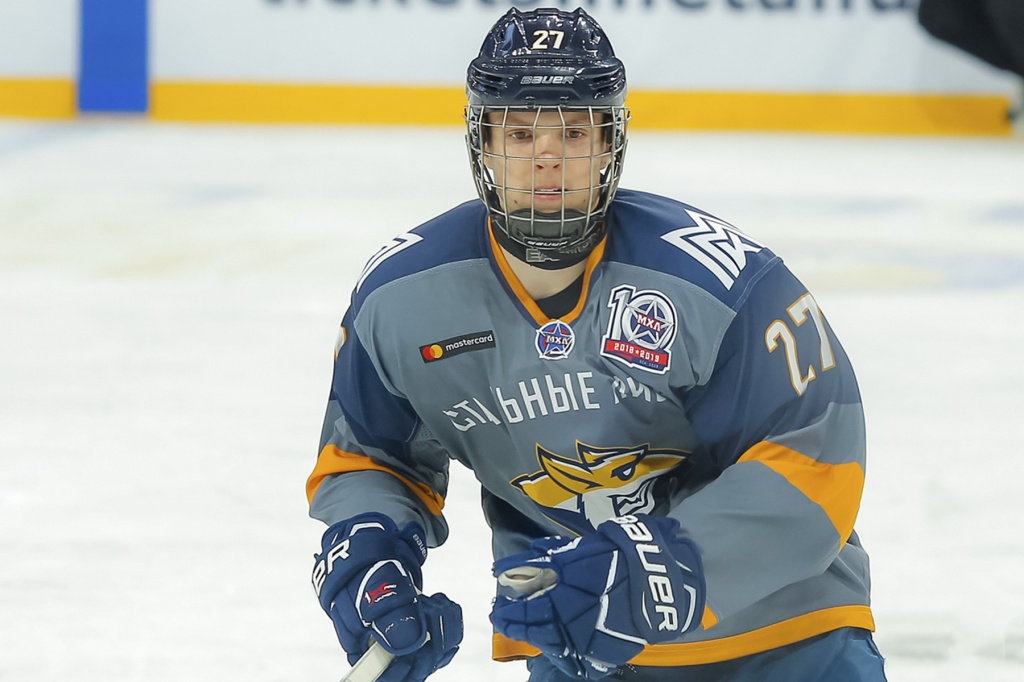 A native of Nizhny Tagil, Pavel Dorofeyev made his debut for Stalnye Lisy Magnitogorsk in the 2017-18 season and put up great numbers as he racked up 39 points in 48 games, earning an invite to U18 IIHF World Championship. Last season he also played his first KHL game for Metallurg and scored his first points in professional hockey. Dorofeyev was called up by Valery Bragin to U20 Team Russia and competed for JHL Challenge Cup earlier this year. 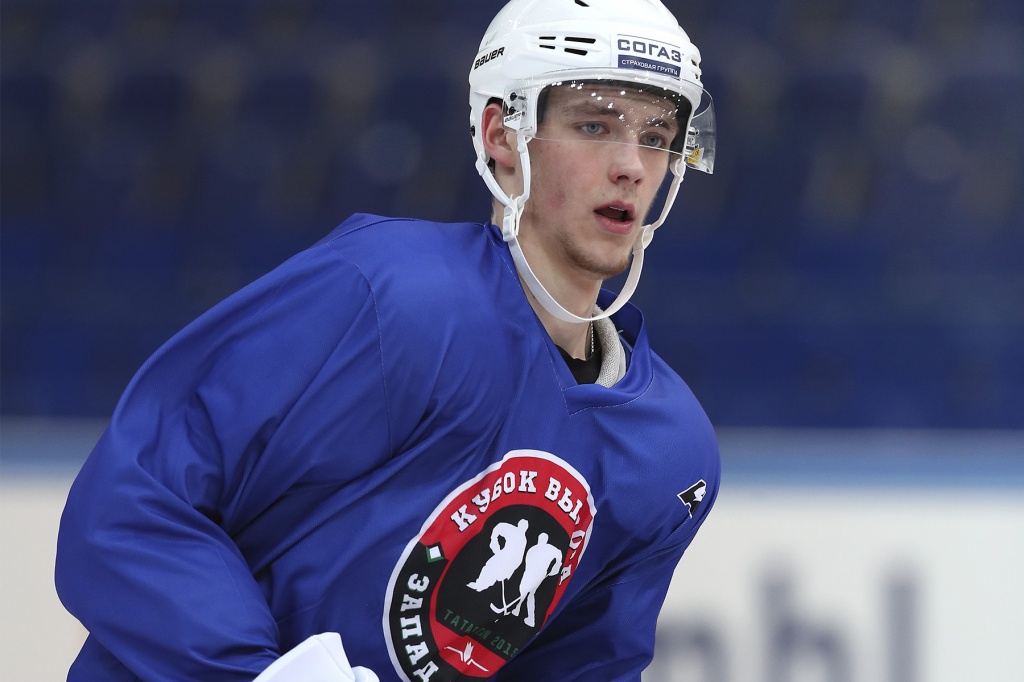 Daniil Misyul began his junior career in NJHL with Loko-Yunior. Dmitry Krasotkin began calling up this defenseman to his major junior team in the 2017-18 season. Misyul also made his KHL debut for Lokomotiv this past season (including six playoff games for the ‘railway men’). Misyul is 2-time and reigning Kharlamov Cup champion, JHL Challenge Cup champion and Junior Club World Cup champion, as Loko won the coveted trophy for the second time last summer in Sochi.