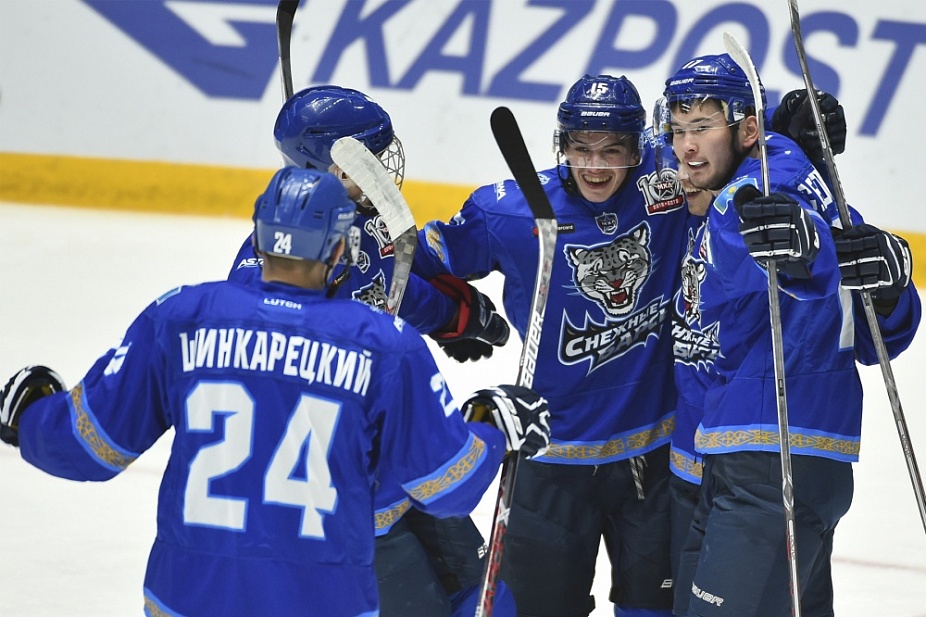 Junior Hockey League media relations department continues the series of jubilee season reviews for every team. Kazakhstan’s major junior team made the playoffs but got eliminated in the very first round by future runner-up Avto Yekaterinburg. Despite putting in a decent effort, Snezhnye Barsy lost in four games.

Snezhnye Barsy Nur-Sultan
7th place in the Eastern Conference, 69 points in 60 games, 153 goals for, 172 goals against

Snezhnye Barsy hadn’t made the playoffs for two years and this season they finally achieved that goal. The 2015-16 season remains the best in franchise history as they made it to the second round of the playoffs and got eliminated in five games by Chayka Nizhny Novgorod. This year Sergei Starygin’s men didn’t get off to a good start either. Snezhnye Barsy were in and out of playoff picture for a long time. In December they won just one game, after which the team delegated a large number of players to Team Kazakhstan for the 2019 World Juniors, held in Vancouver and Victoria in British Columbia, Canada. Kazakhstan kept their place in the elite division of international junior hockey and Snezhnye Barsy received different players compared to the ones the delegated to the World Juniors. The team did especially well in February as they clinched the playoffs. There is a reason to expect Snezhnye Barsy head for even a deeper run next year.

While Snezhnye Barsy had a lot of rookies on their roster last year, this season they looked a well-bonded group able to achieve great goals. Artur Gatiyatov scored 66 points in 58 games, which was the top regular season result in the Eastern Conference. Sayan Daniyar, who participated in JHL Challenge Cup, had just two points less. Batyrlan Muratov also had a career season. Just as a year ago, Samat Daniyar led Snezhnye Barsy defense in scoring with 26 points in 53 games. Denis Karatayev played 26 games for the club, while starting netminder Demid Yeremeyev played almost twice as often.

Yekaterinburg enjoyed solid wins in two opening games against Kazakhstan team – 4-0 and 5-1 respectively. Although, something went wrong in Game 3. Snezhnye Barsy’s offense was lights out and forced Game 4. However, future silver medalists won it in Nur-Sultan by a shutout – 3-0. 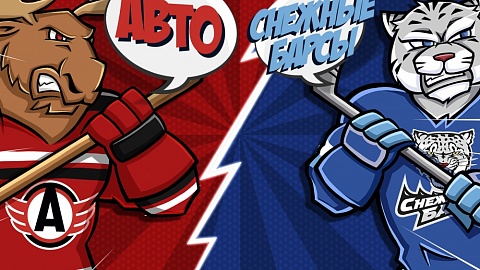 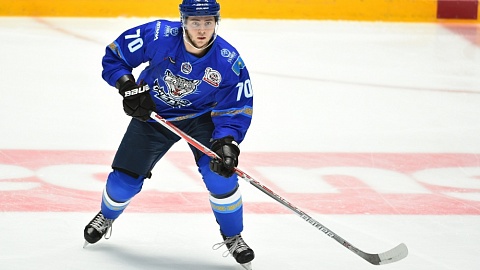 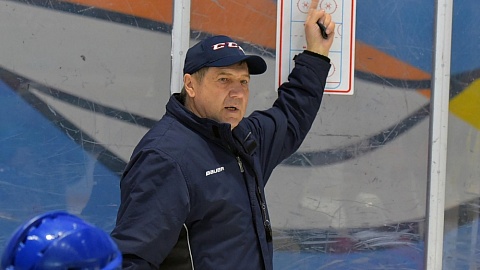