Amurskie Tigry
News
MASTERPIECES BY ABROSIMOV AND DEMIDOV, DYNAMO DOMINATION IN THE WEST. JHL WEEK ROUND-UP
ALEXANDER GUSKOV: “THERE’S PLENTY OF TALENT IN JHL. ALL THEY NEED IS A CHANCE”
“I PLAY AT THE RINK I USED TO COME TO AS A KID”. QUOTES BY TOP PLAYERS OF THE WEEK
DYNAMO DOMINATE SEVEN DAYS, TUMANOV STEPS INTO THE SPOTLIGHT. JHL WEEK ROUND-UP
BELYE MEDVEDI GET ON A ROLL, MAMONTY YUGRY WIN EIGHT STRAIGHT. OCTOBER 10TH ROUND-UP
NOT A WORD ABOUT HOCKEY. ILYA PARANIN
CHAYKA AND RIGA BLANK OPPOSITION, KRASNAYA ARMIYA AND DYNAMO WIN IN ST. PETERSBURG. OCTOBER 9TH ROUND-UP
DYNAMO MOSCOW SCORE 9 GOALS, SOAR TO ON TOP OF THE WEST. OCTOBER 7TH ROUND-UP 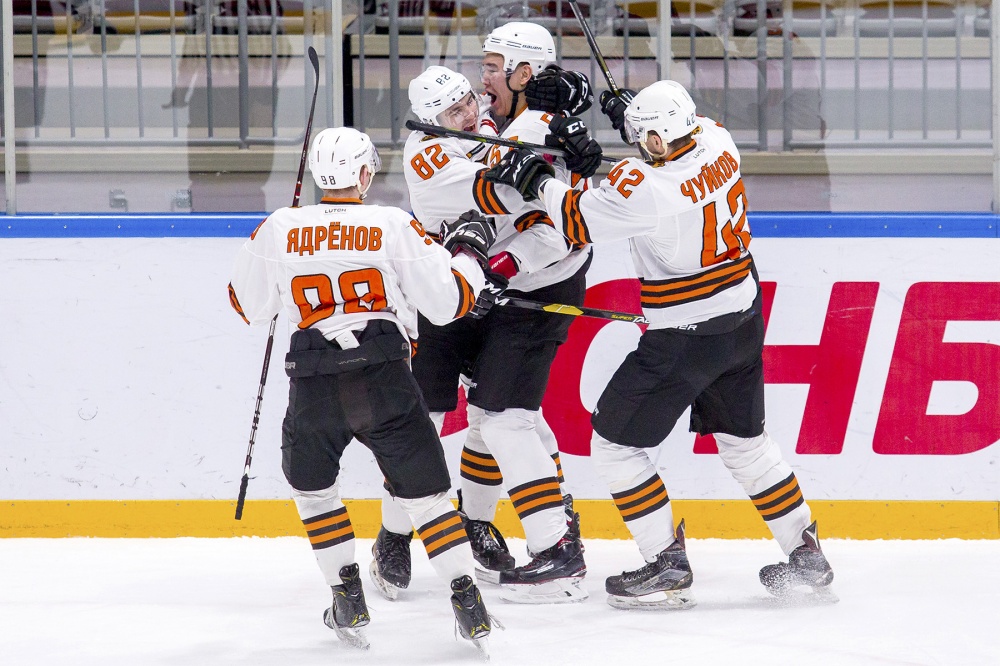 Junior Hockey League media relations department continues the series of jubilee season reviews for all teams. Another team from Russian Far East, Amurskie Tigry Khabarovsk, couldn’t make the playoffs either as they missed it by a lot of points.

Amurskie Tigry Khabarovsk
12th place in the Western Conference. 54 points in 64 games. 133 goals for, 173 goals against

Amurskie Tigry missed the playoff for the third consecutive season. It’s difficult to say why Amur’s major junior team, which has decent players on their roster, cannot proceed to compete for the cup year in and year out. The ‘Tigers’ create a lot of scoring chances and do their best to capitalize on them but they often lose the lead towards the end of the game as they allow too many goals. Khabarovsk kept their playoff hopes alive for a long time but they hit a slump in December and January, which is becoming a tradition. Amurskie Tigry lost a lot of games over the stretch and sank in the standings so deep, they never bounced back from that. Late in the season Khabarovsk put together a good winning-streak but they still looked mediocre at best in their away games. 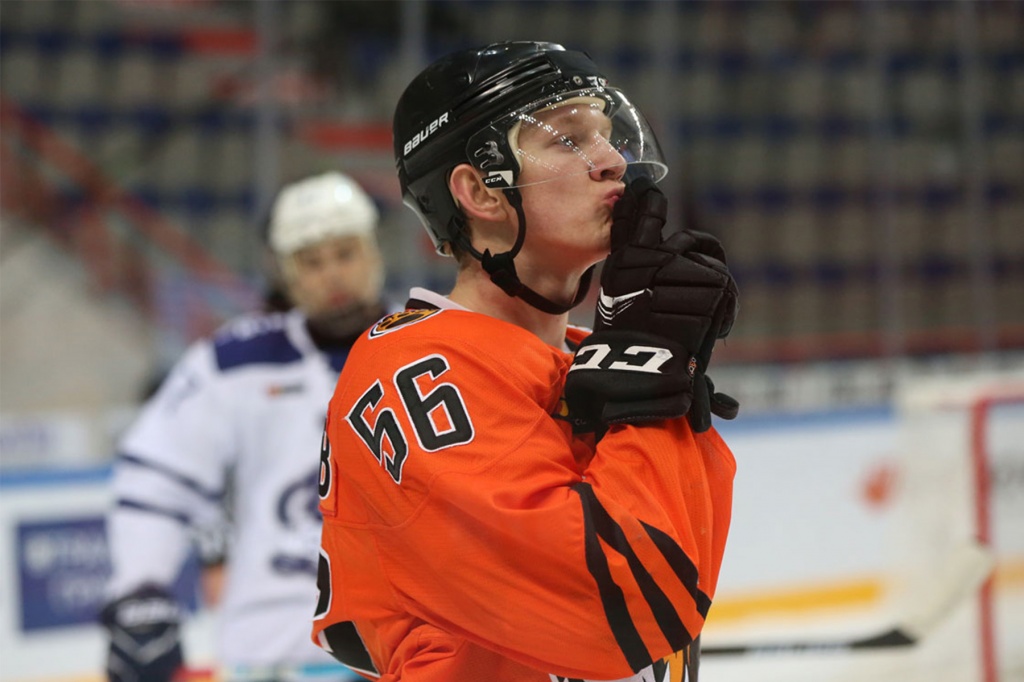 Khabarovsk bid farewell to several of their top players mid-season. Matvey Zaseda and German Voloshin, who were responsible for most Amurskie Tigry wins last season, joined Omskie Yastreby, while defenseman Denis Nedilko (who led all ‘Tigers’ defensemen in points a year ago) now plays for Krasnaya Armiya Moscow. Under these circumstances Evgeny Babushkin and Nikita Linnik stepped into the spotlight – both were in their sophomore Junior Hockey League season. Unlike in the previous season, when Amurskie Tigry split game time evenly among three netminders, this year their coaching staff put their money on team rookie – former JHC Spartak Moscow goaltender Grigory Kolupayev. The netminder played 54 games for the ‘Tigers’ and enjoyed his first full season in JHL. 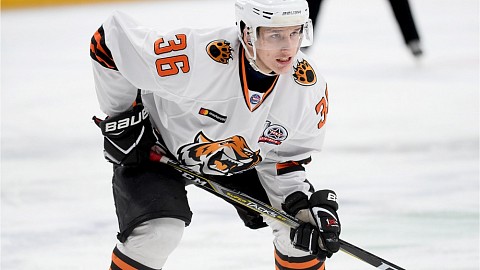 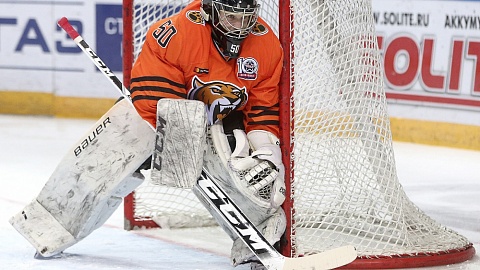 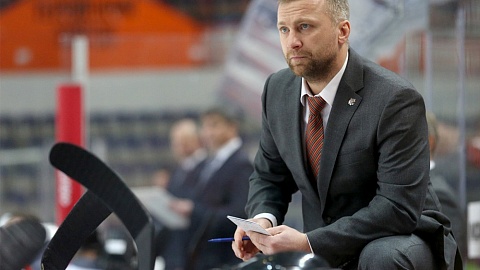