Kazan missed the playoffs for just the second time in franchise history. They competed for Kharlamov Cup three times and achieved their best result in the 2016-17 season when they made it to the second round and got eliminated by Kuznetskie Medvedi. Andrei Makarov’s team did well for most of the season, hitting the slump just once in September and losing several games in a row over the stretch. However, Irbis did great late in December and early January. Unfortunately, that wasn’t enough to make the post-season. Kazan lost their last hope of getting into the playoffs with four games remaining to play in the regular season. 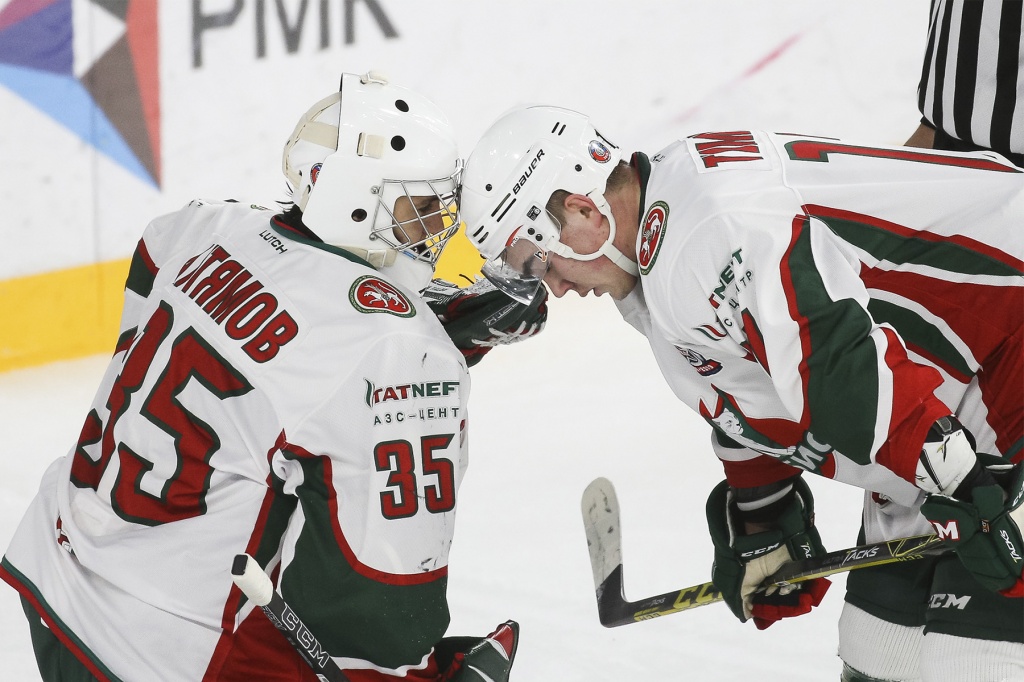 17-year-old Artur Akhtyamov made his debut for Irbis and played 90% of regular season games. Amir Miftakhov played just two games for Irbis as he spent most of the season with VHL’s Bars. Miftakhov also won a bronze medal at the 2019 World Juniors. Defenseman Radik Akhmetgaliev enjoyed his career-season, deservedly got an invitation to compete for JHL Challenge Cup but got an unfortunate injury that rendered him sidelined till the rest of the season. 19-year-old Airat Vildanov led Kazan in goals and assists, scoring 43 points. 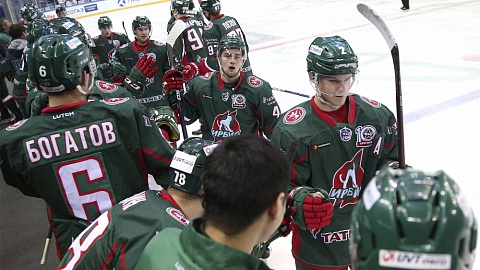 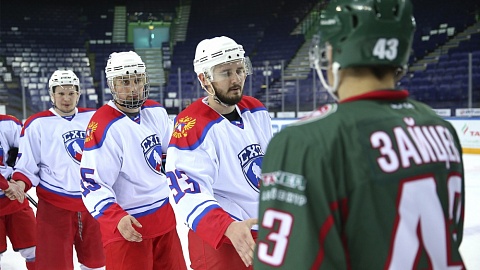 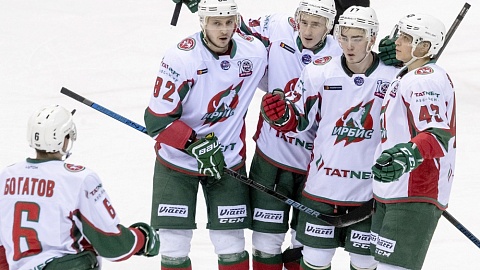