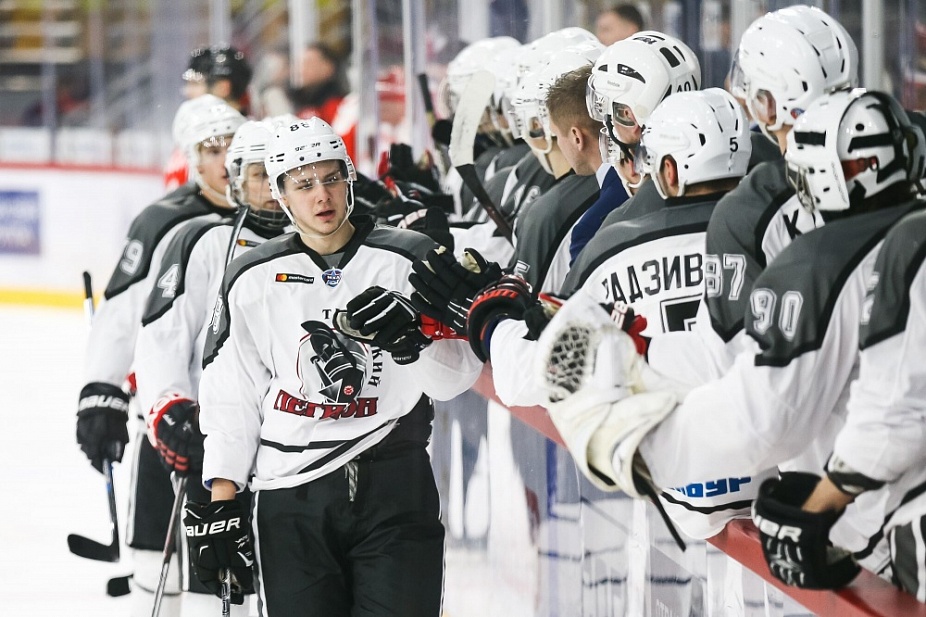 Junior Hockey League media relations department continues the series of jubilee season reviews for all teams. Tyumensky Legion haven’t competed in the playoffs for a long time and they missed it once again in the jubilee season. However, Tyumen traditionally pulled off a few upsets.

Tyumensky Legion
13th place in the Eastern Conference, 54 points in 60 games. 126 goals for, 193 goals against

The ‘Legion’ once again missed the playoffs, but just as Sputnik Almetyevsk, Vladimir Gusev’s team battled for post-season position till the very end, losing their last hope just a few days prior to the end of the regular season. Tyumen also remained one of the most exciting teams of the league. Legion kicked off the year with three consecutive losses but then won five games in a row, including one against the mighty Avto Yekaterinburg. Notably, this season the team continued to lack consistency as they were putting losing streaks right next to successful stretches. Key moment of the season for Tyumensky Legion was the fact they lost multiple games, in which they were considered favorites.

Yegor Bryutov, who made his Junior Hockey League debut at the age of 16, spent most of the season with VHL team. Pavel Ushakov stood out among defensemen as not only he led all Tyumensky Legion players in his position in points but also finished the season with minus-1 ranking in plus/minus category, which is a very respectable result for bottom-half team defenseman. Just as a year ago, up front Tyumensky Legion relied on their junior hockey school alumni. Sergei Arzamastsev, Evgeny Volkov, Andrei Timofeyev and others began their professional careers in Tyumen, becoming leaders on the city’s major junior team.