Junior Hockey League media relations department continues the series of jubilee season reviews for all teams. Let’s turn our attention to the Western Conference. Chinese team Kunlun Red Star Heilongjiang finished at the bottom of the conference in their second year in Junior Hockey League.

Chinese major junior team had less success in their sophomore season in comparison with their rookie year. While Alexander Barkov had managed to finish 13th in the Western Conference a year ago, this time around the team, which was rebranded as Kunlun Red Star Heilongjiang, hit the rock bottom. ‘Dragons’ roster is still rather multinational as it consisted of players from Belarus, Canada, Czech Republic, Norway, Russia and China. The number of Chinese players on the team greatly improved and it affected the results. Kunlun didn’t have a good performance at the 2018 Junior Club World Cup, struggled throughout the season and finished it off with a terrifying 29-game losing streak. Andrei Parfyonov replaced Steve Kasper as Heilongjiang’s head-coach mid-season and the team enjoyed just six wins, losing 58 games. 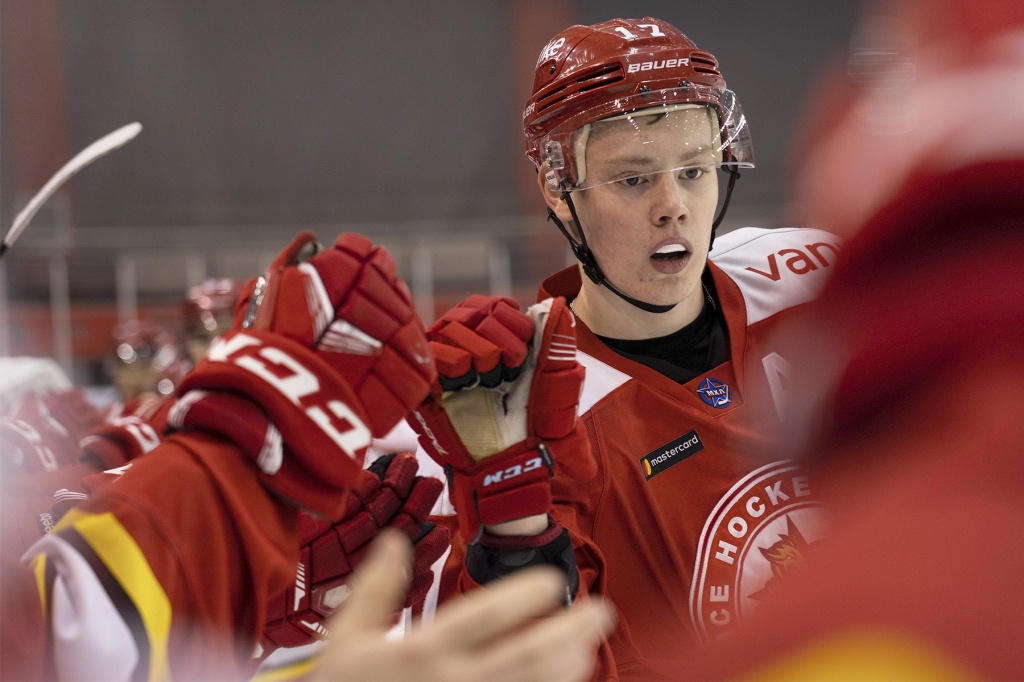 This time around Kunlun Red Star Heilongjiang couldn’t find a leader of Pavel Krutiy’s caliber. St. Petersburg native Mikhail Abramov, who represented the ‘Dragons’ at JHL Challenge Cup, led the team in scoring. He also managed to make his debut in VHL and scored his first professional hockey points. Maxim Sarapultsev, who moved to China from Almetyevsk, had just a few points less. 19-year-old Nolan Lee led Chinese players in points with 11 goals and 5 assists. As for Chinese goaltenders, Kevin Qiao and Haoran Hu played just 9 games each, while Canadian Paris O’Brien and Czech Filip Krasanovsky were given the nod most of the time. 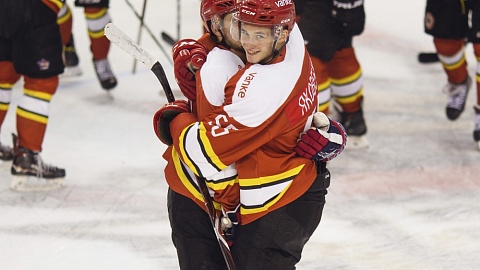 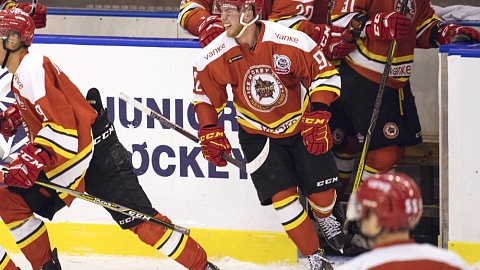 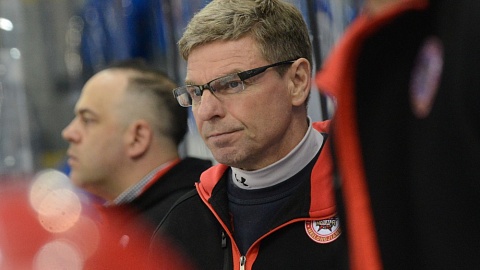