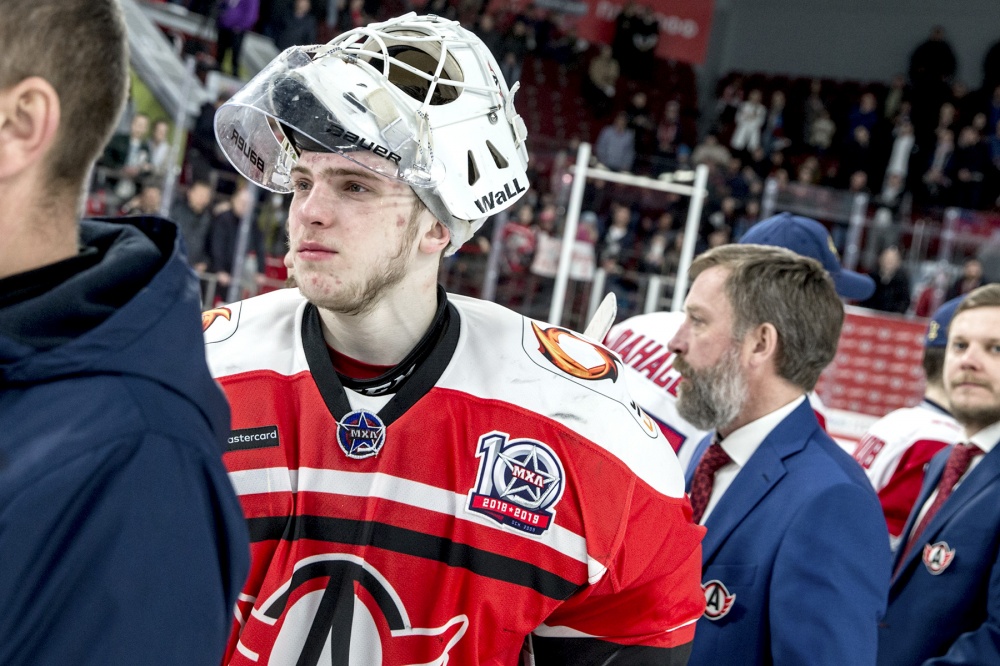 Avto Yekaterinburg goaltender Vladimir Galkin has been named the most valuable player of the 2019 Kharlamov Cup Playoffs. 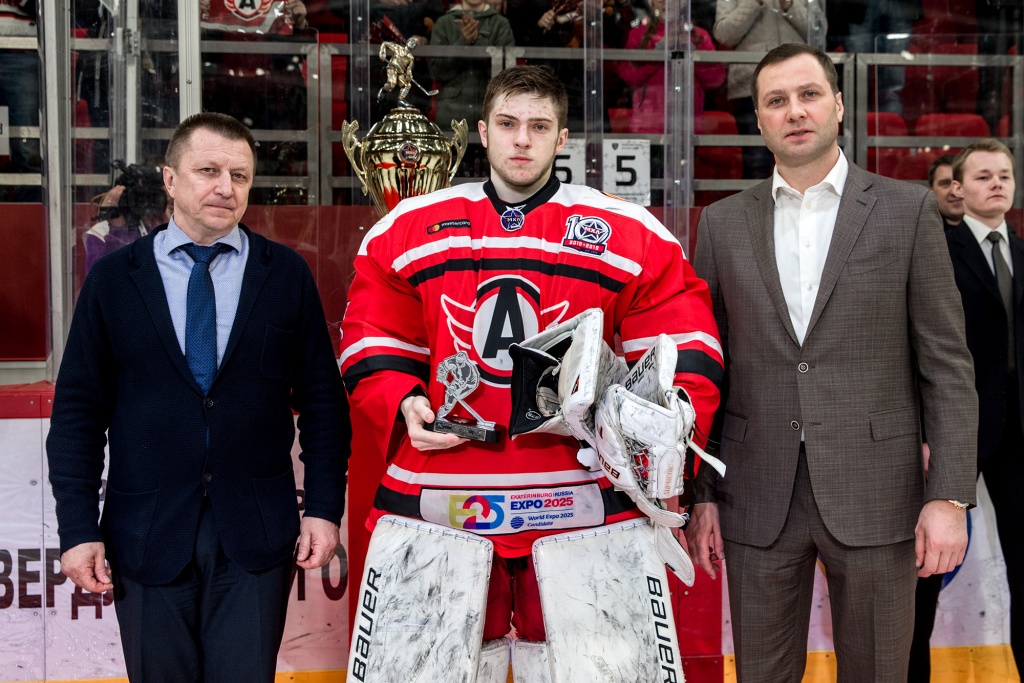 “I would give all personal awards for the cup,” said Galkin. “As they say, personal awards are great but it’s all about winning the championship title. When you’re a champion, nothing else really matters. I would be happy to allow 19 goals every game if it meant my team would win. When I see people in the stands with posters that say ‘Vova stops it’ – I get goose bumps. It’s so great to see, it makes me cry. I wasn’t called up to KHL team often but I’m going to work on that.”