DANILA KVARTALNOV: “I DIDN’T HAVE TO LEAVE KRASNOYARSK AFTER UNIVERSIADE” DANILA KVARTALNOV: “I DIDN’T HAVE TO LEAVE KRASNOYARSK AFTER UNIVERSIADE”

Last year’s Junior Hockey League alumnus and 2017 Kharlamov Cup champion Danila Kvartalnov led Team Russia to a bronze medal at the 2017 World Juniors. He recently added the gold medal of the 2019 Universiade to his trophy case. In this interview to JHL media relations department Kvartlanov shares his thoughts on other teams that impressed him, how Team Russia rested between the games and why he had to stay in Krasnoyarsk a bit longer than his teammates.

- How surprised were you to be invited to play for student Team Russia?
- I study at Russian International Academy of Tourism. We were told back in the summer that there was a possibility to go to the Universiade. We had to fill out special forms to make ourselves eligible to be selected. I didn’t receive the invitation for a while. I knew that a lot of people had already done their medicals, so I thought I wasn’t going to be called up. In the end I did do my medical and made the team.

- SKA-Neva was in VHL Playoffs at the time. Did that fact distract you?
- Not really. SKA-Neva delegated as many as five players to Team Russia [Nikita Bogdanov, Mikhail Tikhonov, Ivan Larichev, Danila Kvartlanov and Denis Orlovich-Grudkov]. We followed the games and cheered for our teammates but we tried to save the emotions for our own games. We just supported each other. The guys from Neva congratulated us right after the final game. Everyone congratulated us in our group chat.

It was fortunate that we remained in Krasnoyarsk after Universiade. Neva faced local Sokol in the playoffs, so we joined the team mid-series. First we thought that we’d have to go back to St. Petersburg right after the final and then join the team on the road. But this way it was much simpler. Our team administrator gave us a call and asked what we needed him to bring to Krasnoyarsk, while we just waited for the team to get there. 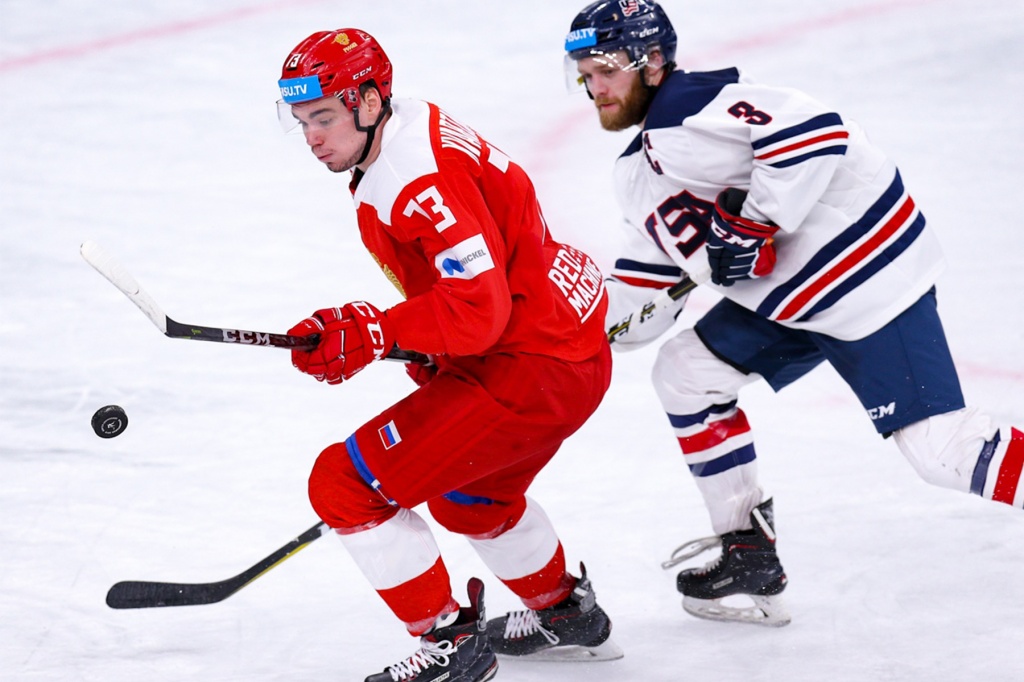 - How did the team live in-between the games? Perhaps, you had the chance to go to other Universiade venues?
- Our entire team wanted to go see the freestyle competition but it was really cold that day so we didn’t get to the competition. We watched women’s hockey tournament game. It was a round robin game against Team Canada.

There was always music in Universiade village and there was a cyber competition in one block. We had a nice lounge zone with table games, computers and TVs in our quarters. There were interesting zones outdoors as well. At one place they recreated a dwelling site of local aboriginal peoples – there was a urta, huskies were running amuck and you could make an amulet for luck for yourself. Obviously, the opening ceremony of the Universiade was one to remember – it was very beautiful with interesting technical solutions.

- Did any other teams that competed at the Universiade surprise you in any way?
- It wasn’t fun playing against Canadians. They always wanted to start brawls and played a bit dirty. I remember their team battled hard and hit hard but they weren’t dirty. Slovaks were very well-organized defensively. They played tight around down at their net and were very aggressive, so it was difficult to make the plays. That’s why both of our game had a narrow final score. Czechs were similar to Slovaks in style but their goaltender wasn’t as strong so we managed to score more goals on him. 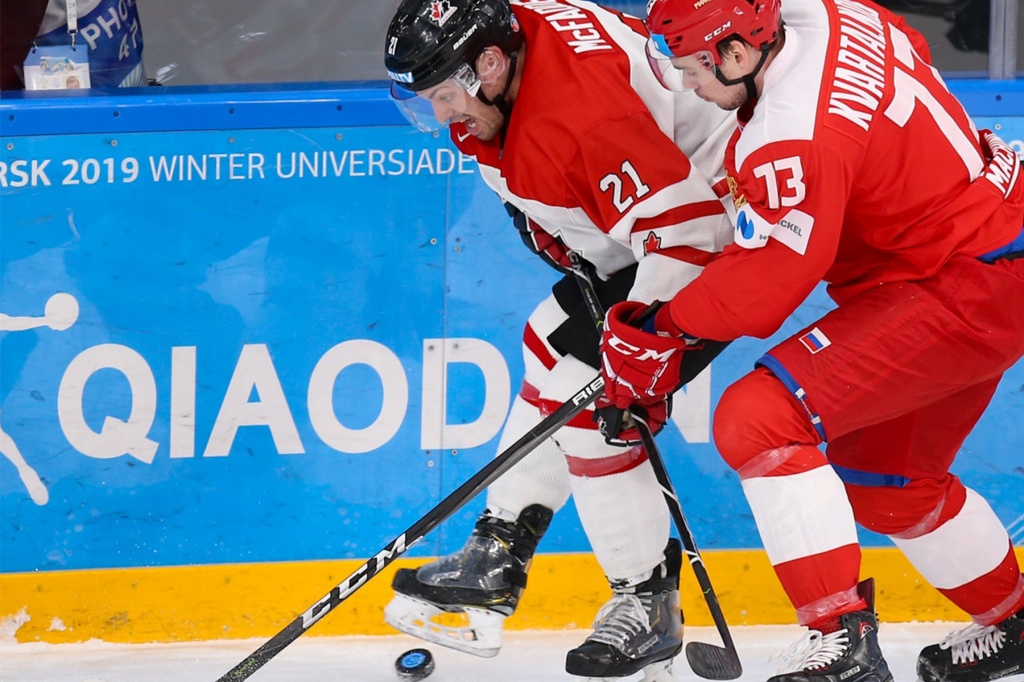 - How was the atmosphere in the dressing-room after the final?
- As per tradition, we folded our jerseys and went around with a sharpie to sign each other’s jerseys. Game jersey with everyone’s signature is great souvenir of the tournament.

- What is more valuable for you – gold at the 2019 Universiade or bronze at the 2017 World Juniors?
- Obviously, World Juniors have a higher level of competition but Universiade is also an important international event. I think, both medals have the same value for me. Organization-wise both tournaments were on the same level, while World Juniors had stiffer competition. Actually, I played with several players on both teams. 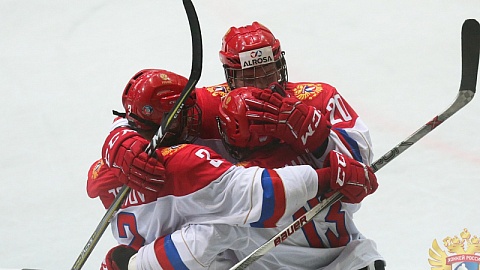 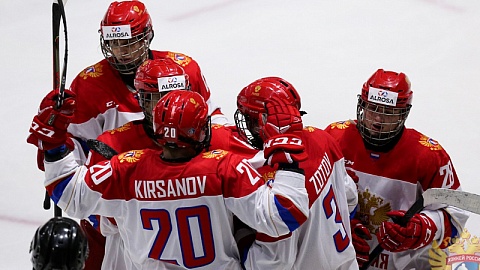