Mamonty Yugry netminder Ilya Stupin is one of the brightest rookies in his position this season. Junior Hockey League media relations department spoke to Stupin about his career.

My hockey career began in Kurgan. I moved to Tyumen after that. Vladimir Petrovich Petelin was my first coach. I worked with him for several years in Tyumen. When he moved to Khanty-Mansiysk, he asked me to join him.

Everyone on the team was very supportive, although nobody gets a special treatment in our dressing-room. It doesn’t matter if you’re one of the younger or experienced players.

Luck had a lot to do with it. I can’t do as well right now but I just have to keep working hard and everything will come. Such streaks give you confidence, which sometimes grows into self-esteem. You get this feeling that you just can’t get scored on and you just play calm. You have to stay focused because if you don’t allow goals, it doesn’t mean that you don’t make mistakes. It could also mean that your opponents can’t capitalize on their chances.

Competition helps you grow. It’s a constant motivation to improve yourself. We sit next to each other in the dressing-room and we also live close by to the each other. We always in touch. Nothing unusual. 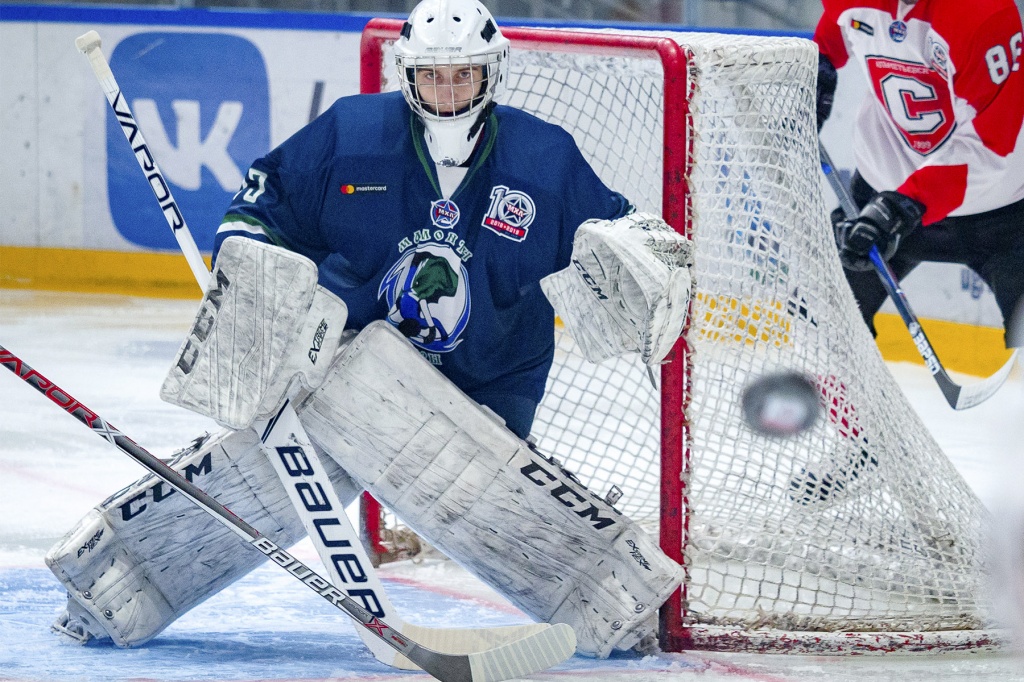 Goaltenders who give inspiration

I follow Ilya Sorokin in the KHL. I like him for how calm he is, how he well he positions himself, how confident he is. Besides, he does very few mistakes. He also plays for CSKA [Moscow] and they don’t allow many scoring chances against themselves. That’s why he makes easy stops but he also makes huge saves when he needs. As for the NHL, I would probably say that I like Marc-Andre Fleury best. I don’t follow that league as close. I usually just watch the highlights.

I have to improve my rebound control. I have to stay up on my feet more and go down less. Coaches always point out our mistakes to us. I try to work on them. I don’t re-watch our games. Sometimes I just replay certain moments in my head and think how I could do better.

I follow goaltenders more and try to analyze how they play. It was an intense and exciting game. Why does Team West win more often? Perhaps, they just have better players.

I like Russian rock. For example, Bi-2 and Splin.

I try to just sit by myself and relax. I think about what I’m going to have to do and what I should do against the opposition we’re facing.

I think, my favorite movies are Limitless and Brother. 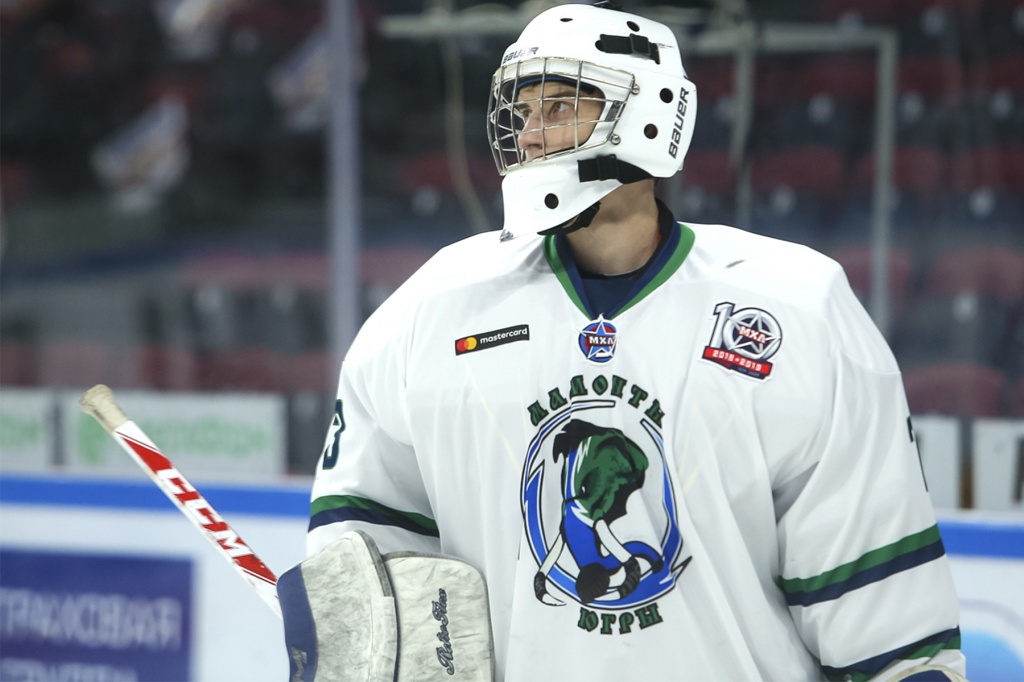 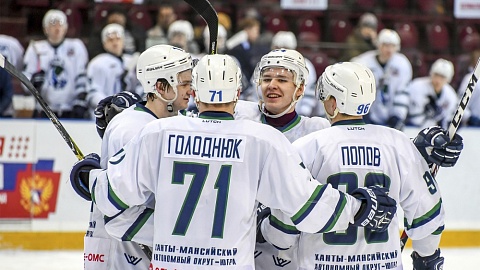 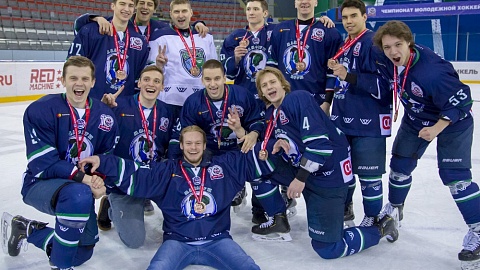