MAXIM BETS: “IF TWO PLAYERS ARE MISSING FROM TWO LINES – THAT MEANS HALF OF THE TEAM IS MISSING” 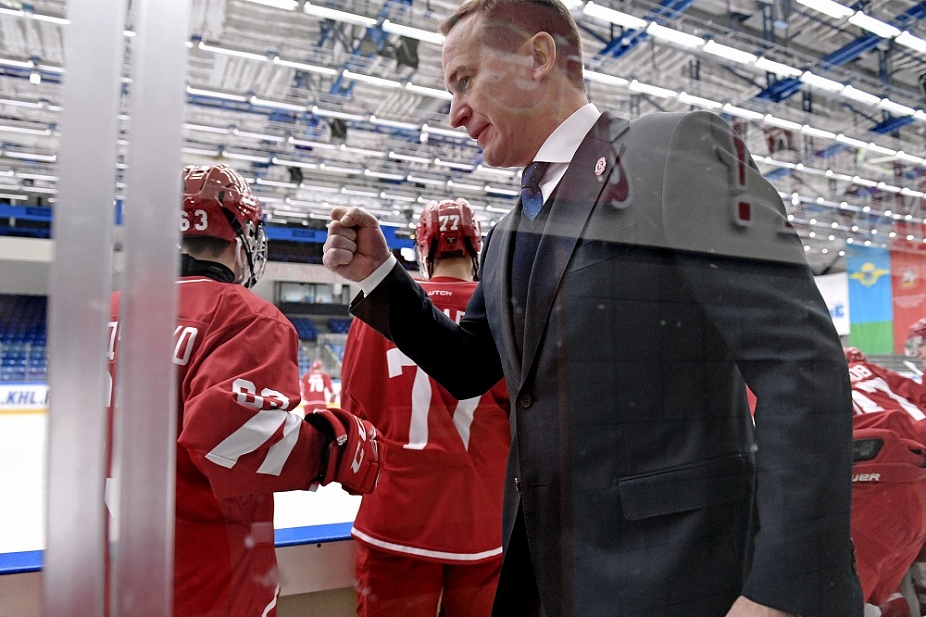 Interview
MAXIM BETS: “IF TWO PLAYERS ARE MISSING FROM TWO LINES – THAT MEANS HALF OF THE TEAM IS MISSING”
Share

Russkie Vityazi came into the season with a new head-coach and currently sit comfortable in playoff position. Maxim Bets shared his game style with JHL media relations department, talked about his strong home record and remembered how he participated in a top European tournament. 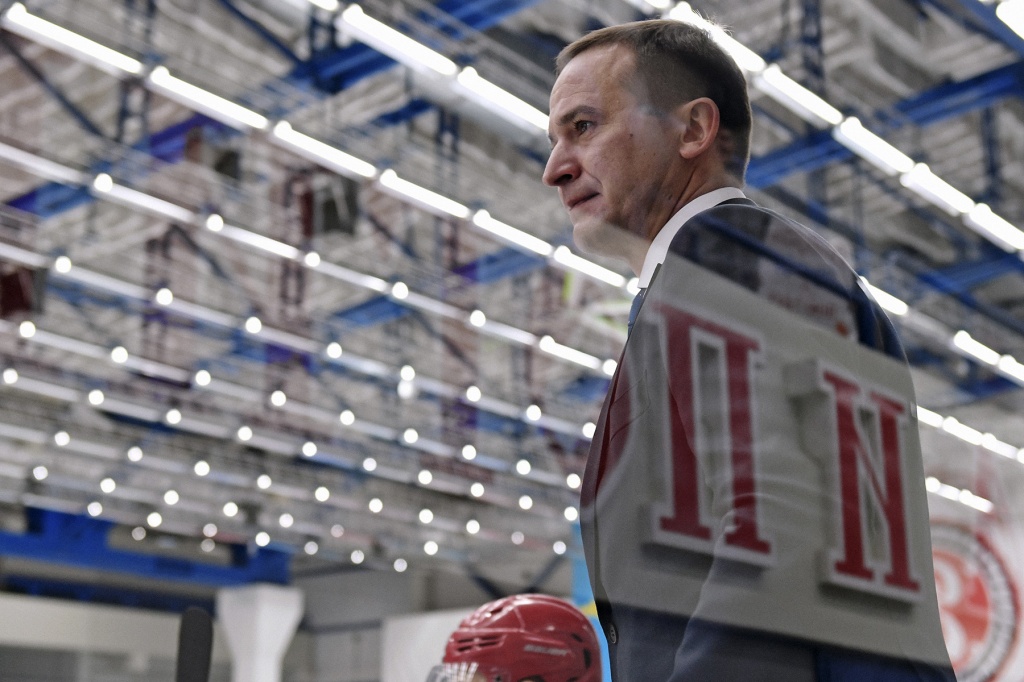 – Russkie Vityazi won just twice in the first seven games of the season but improved their play after that and currently have a sufficient point total. How do you explain this turn of events
– Team’s chemistry is improving. The players understand better what they’re supposed to do on the ice. I believe, this is the reason behind our current progress.

– Your team is in playoff position right now. Are you satisfied with the result?
– For now. But we’re not going to sit on this and will do our best to get better with every game. We’re doing well at the moment. Hopefully, we’ll keep on the track, see our player develop and get more points along the way.

– What are your goals for the regular season?
– I think, every team has the same goal at this stage – make the playoffs. Then the goals may vary – some hope to make it to the finals, while some - the semis. Playoff results can be surprising. That’s what makes playoff hockey so interesting – upsets can happen in every game.

– Russkie Vityazi struggled offensively early in the season but also didn’t allow many goals. Was that something your coaching staff wanted to see?
– No, quite the contrary. We try to play offensive-minded and aggressive hockey. We don’t want to adjust to our opponents, we want to play our brand of hockey.

– What brand is it – the passing game or physical?
– Many are familiar with Soviet passing brand of hockey. It’s a beautiful game. North American style is aggressive, effective, with a lot of shots and physical battles. The fans love that style more. Do you prefer an aggressive or calm games?

– Aggressive, of course.
– That’s what we’re trying to play. However, we go for passing plays as well. Our brand of hockey features elements from Soviet passing model. 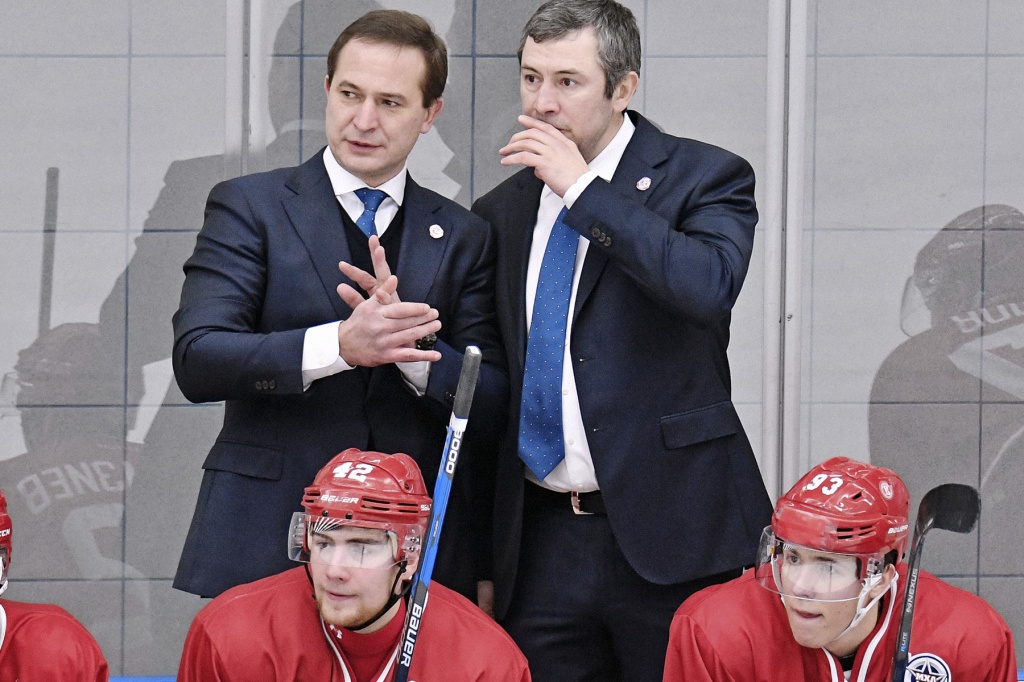 – Russkie Vityazi improved their scoring in the past month. Would you say your players heeded to your preaching?
– We’ve tried to put together a long winning streak since the beginning of the regular season but we can’t win six or seven games in a row. We spoke to our players and tried to explain to them that short winning streaks – 2 to 4 games – are just as important.

– Your team does especially well on home ice. How do you explain that?
– First of all, the credit goes to our fans. Relatives, friends and loved ones of our players come to the game and the boys want to bring their A-game to the table at home. Besides, we explain to our players that when they play at home – in front of their fans – they need to battle as if it were there last game on top of playing beautiful hockey.

– Your team looks confident in the first two periods but your 3rd period record isn’t that bright. Do you think your team lack physical strength or mentality?
– Final result in junior hockey has a lot to do with the players’ mentality. I wouldn’t say we lack physical strength. We can skate for three periods, given the right mindset. It’s important to have your players share the same goal, otherwise there are going to be issues. If you miss one player from a line – the whole line won’t do well. If you miss two players from two lines – that’s like missing half of the team. We give them examples from the World Juniors – even games at a tournament of such high caliber are lost because of a single mistke.

– This is your 3rd season with the team. How different has it become?
–The team has grown to be more disciplined on and off the ice. The boys have bonded and become friends. 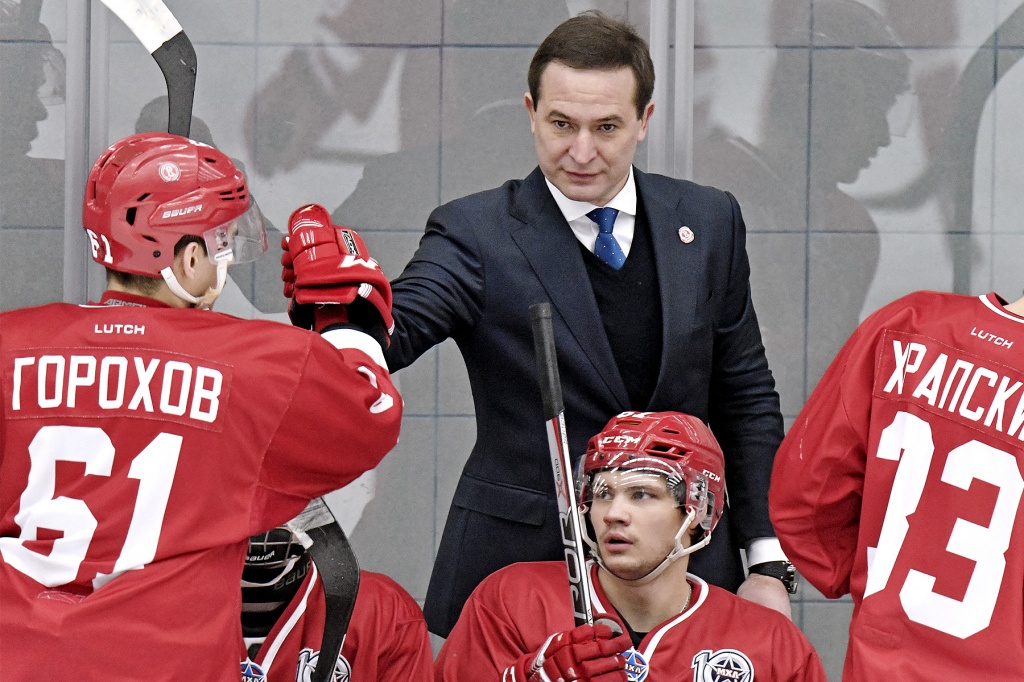 – You have played over a 100 games in the Western Hockey League. How different is it from JHL?
– You could compare the two leagues if they both used the same ice surface. A lot depends on ice because junior hockey is very dynamic, active and at times even crazy. Because they use a smaller ice surface overseas, the game looks more dynamic.

– You also played for Kazakhmys in Kazakhstan…
– We were a stone’s throw away from making to the final stage of Continental Cup. We faced Yunost from Belarus in the semis. It was an even game and we were tied 1-1 after regulation. Unfortunately, we lost it in overtime and Kazakhmys failed to get to the final stage of this prestigious European tournament. There were a lot of older players on the team and that was our last chance to win something at an international level. Coaches told us to cheer up, that it wasn’t the end of the world and that we would get another chance. ‘What chance?’, somebody murmured. ‘We are team of wrecked ships.” (laughs). 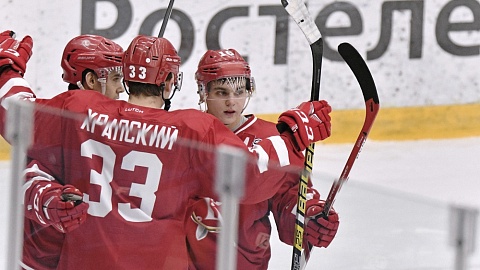 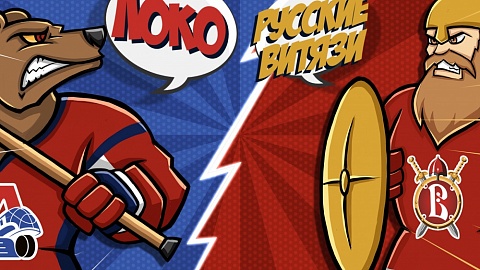 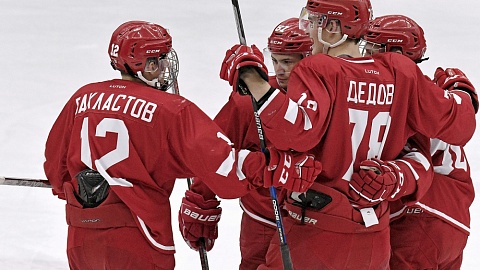